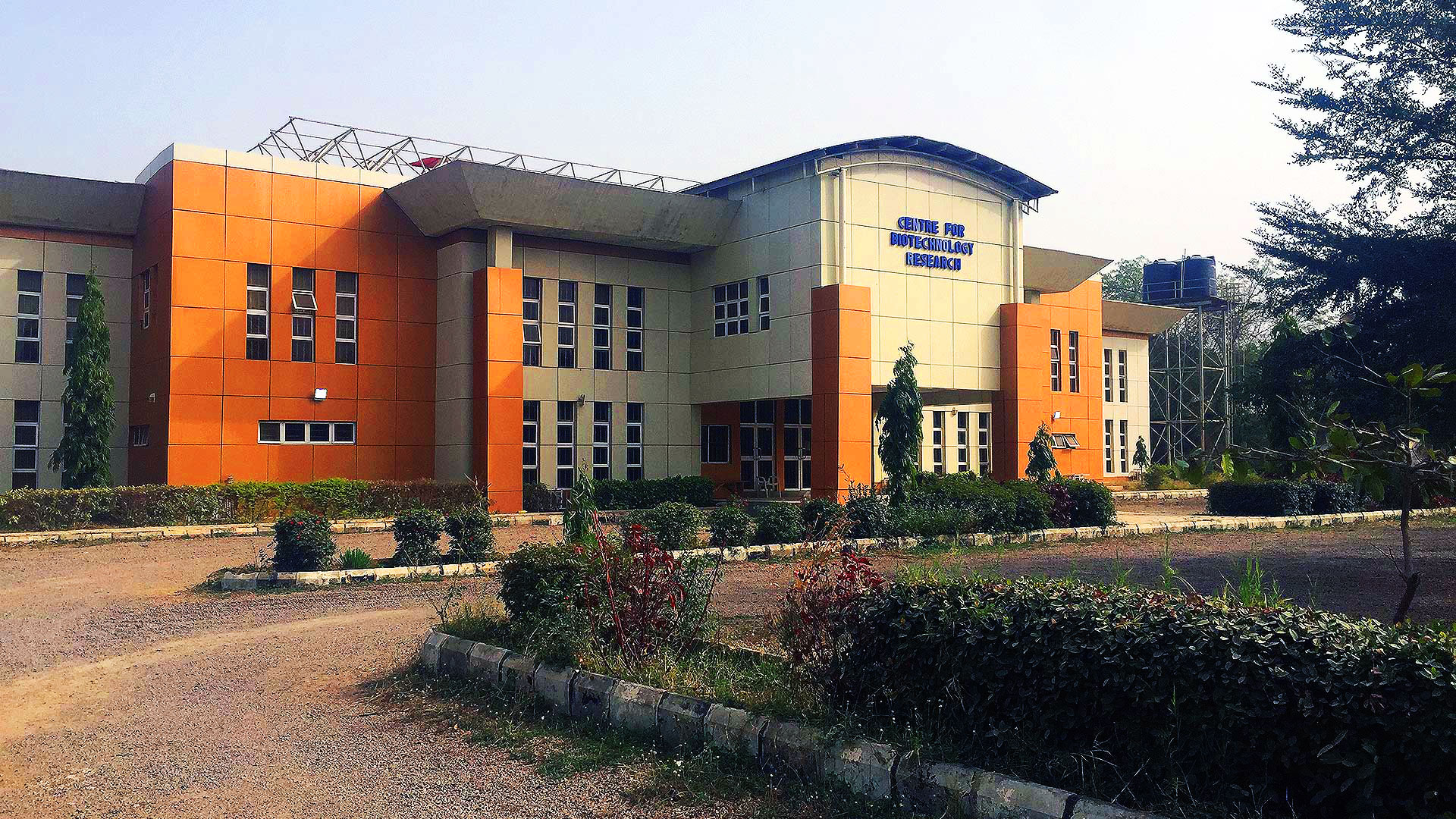 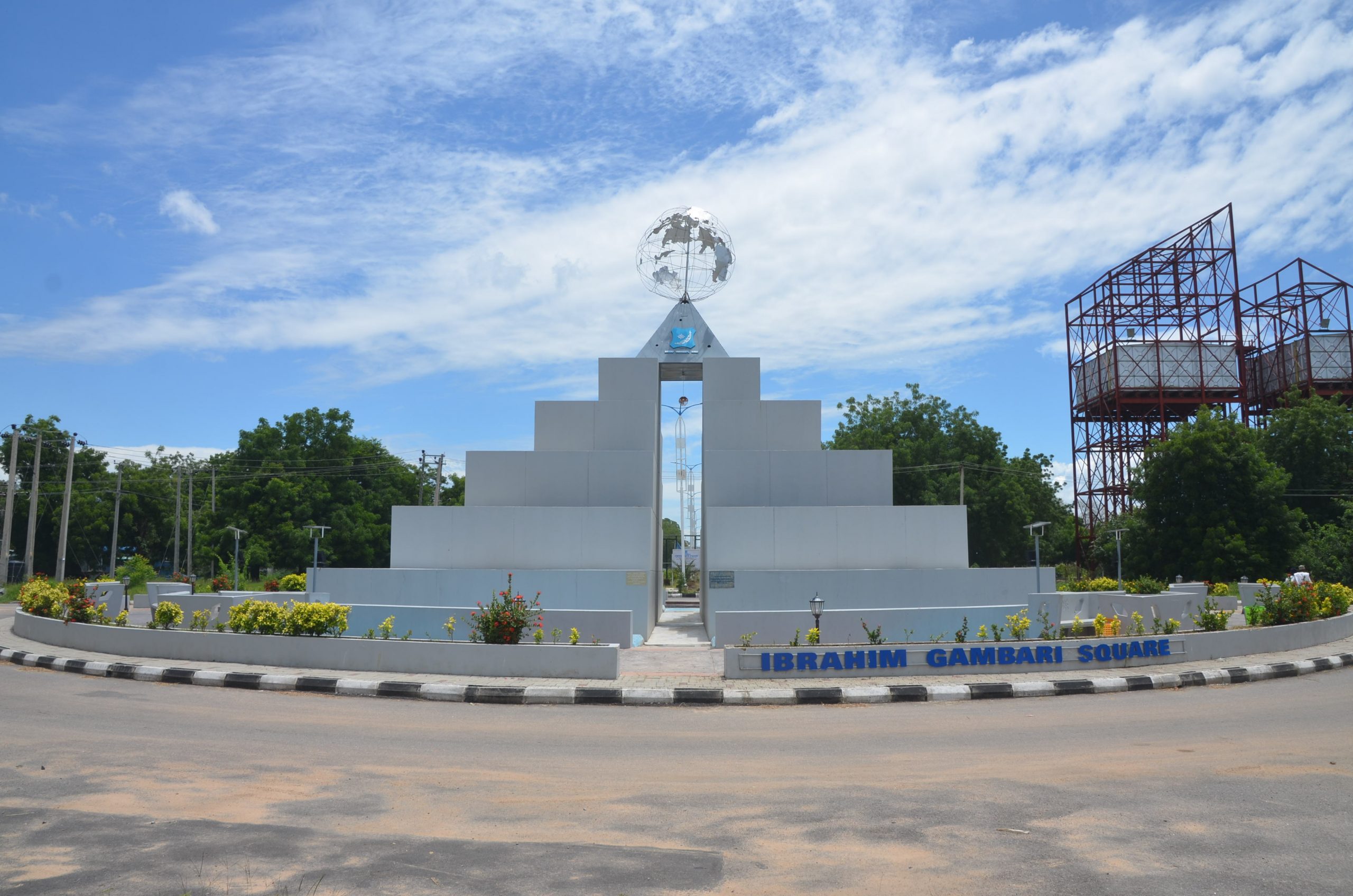 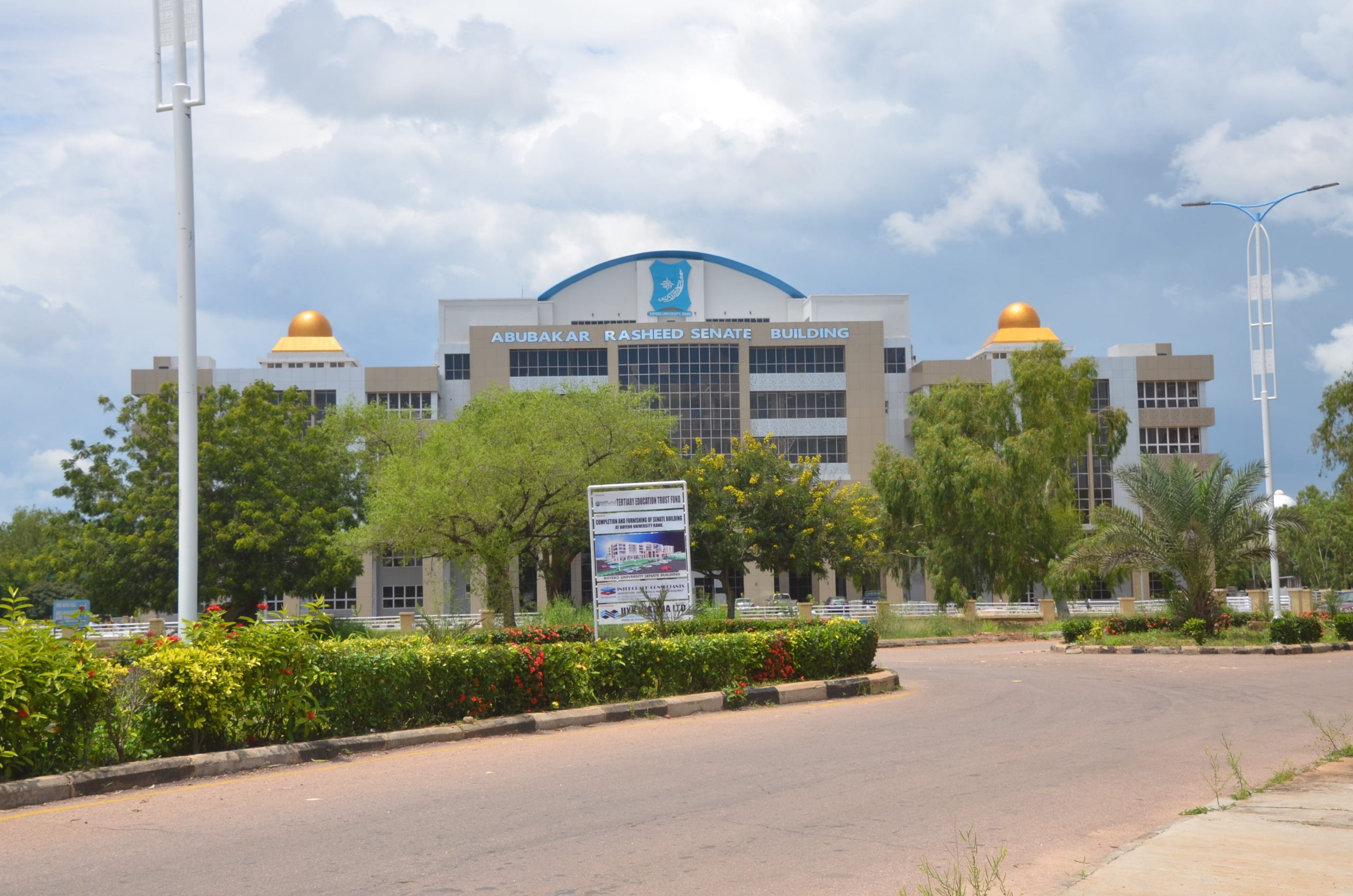 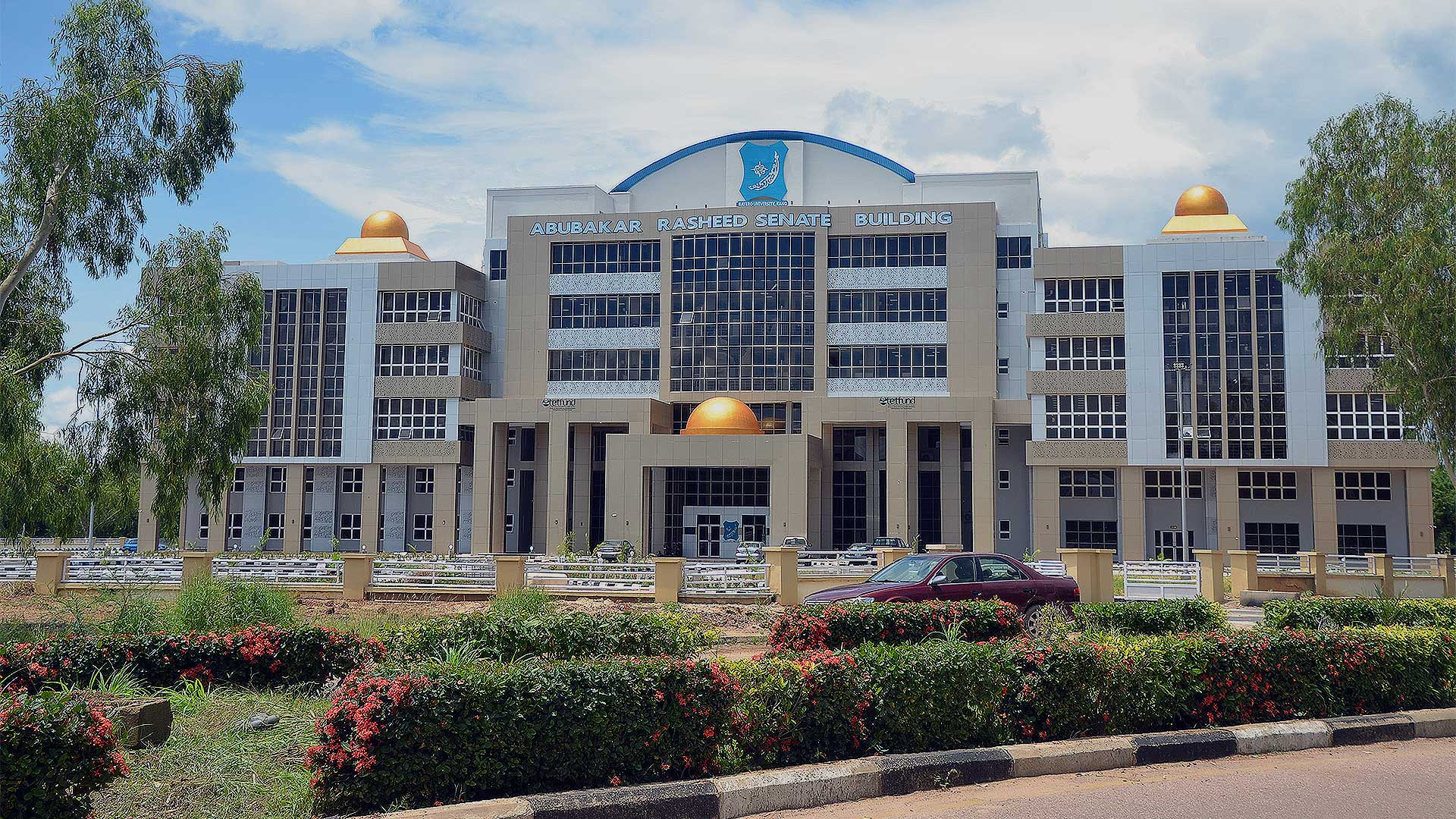 This first set graduated in 1966 but it continued as a faculty of ABU until 1980. Before then the temporary site had attracted hostile fire during the civil war and had to move to its permanent site (present old campus) in the vicinity of Kabuga and Dukawuya gates on the Kano-Gwarzo road. The next phase of development occurred in 1975 when Abdullahi Bayero College was raised to the status of a University College with the right to award degrees on behalf of Ahmadu Bello University and was renamed Abdullahi Bayero University College, with its own Governing Council.