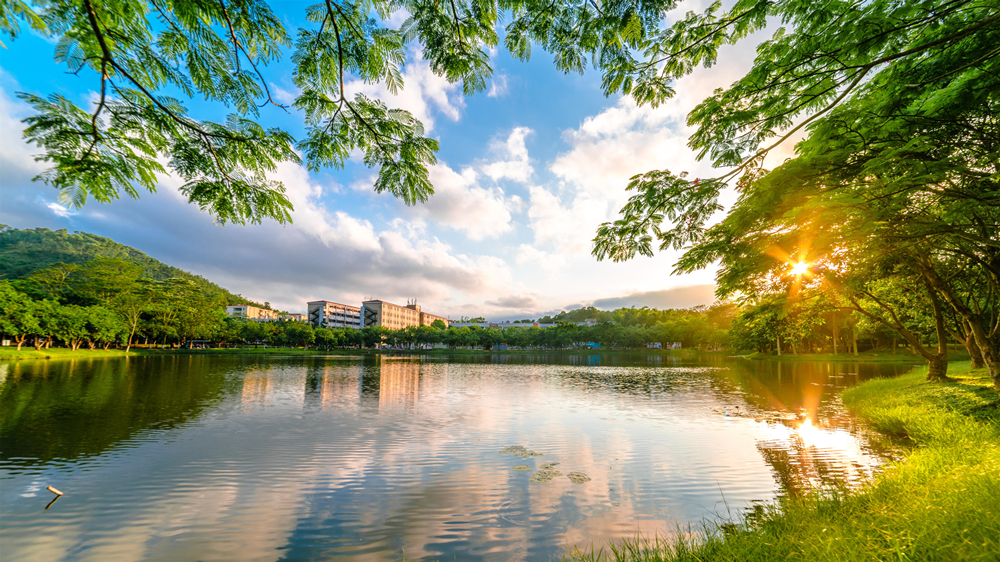 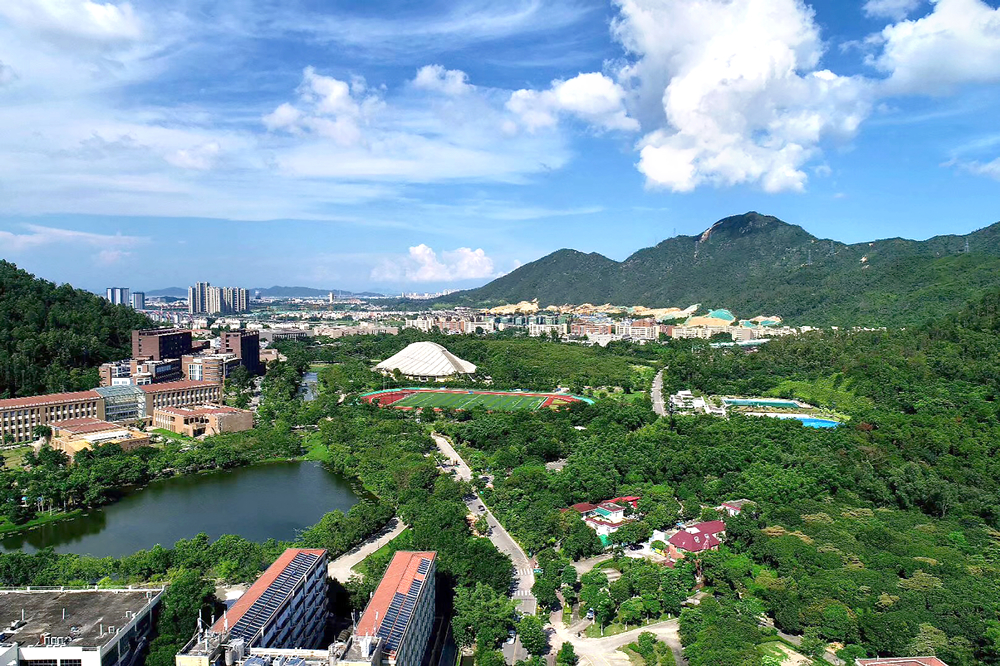 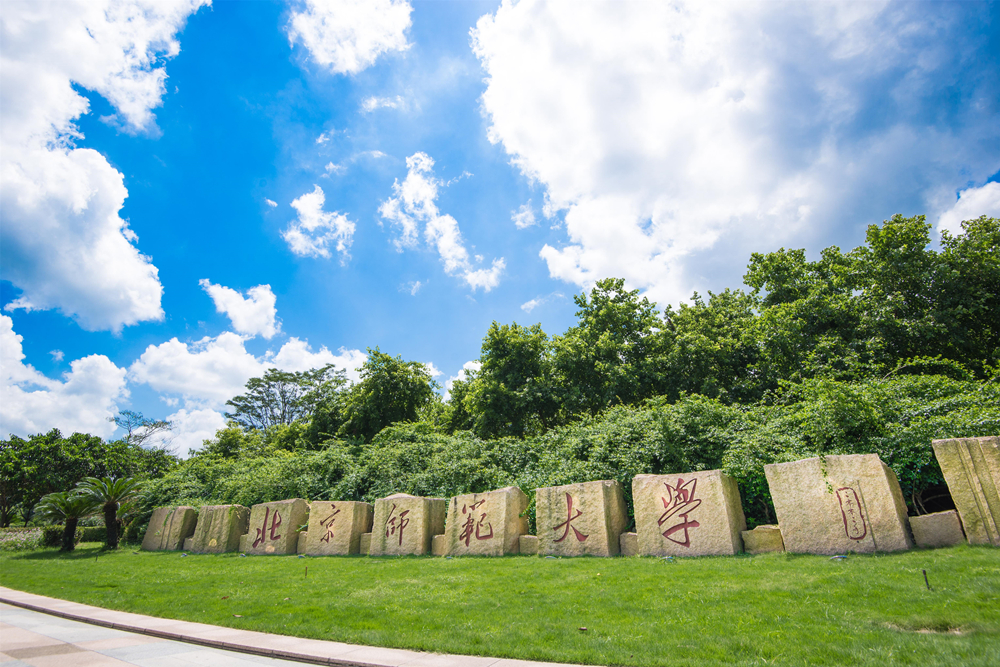 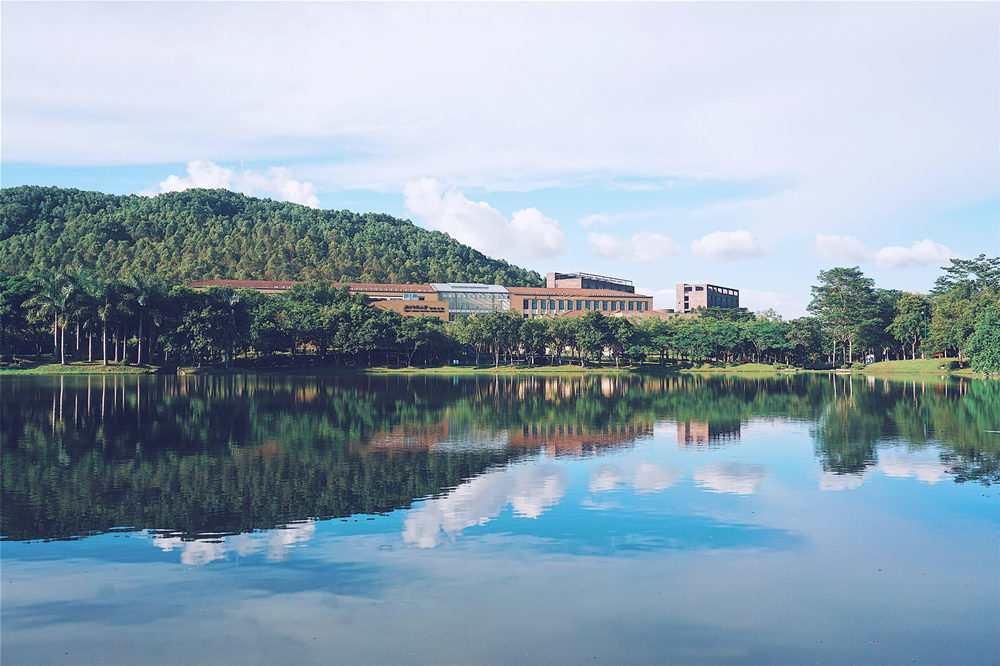 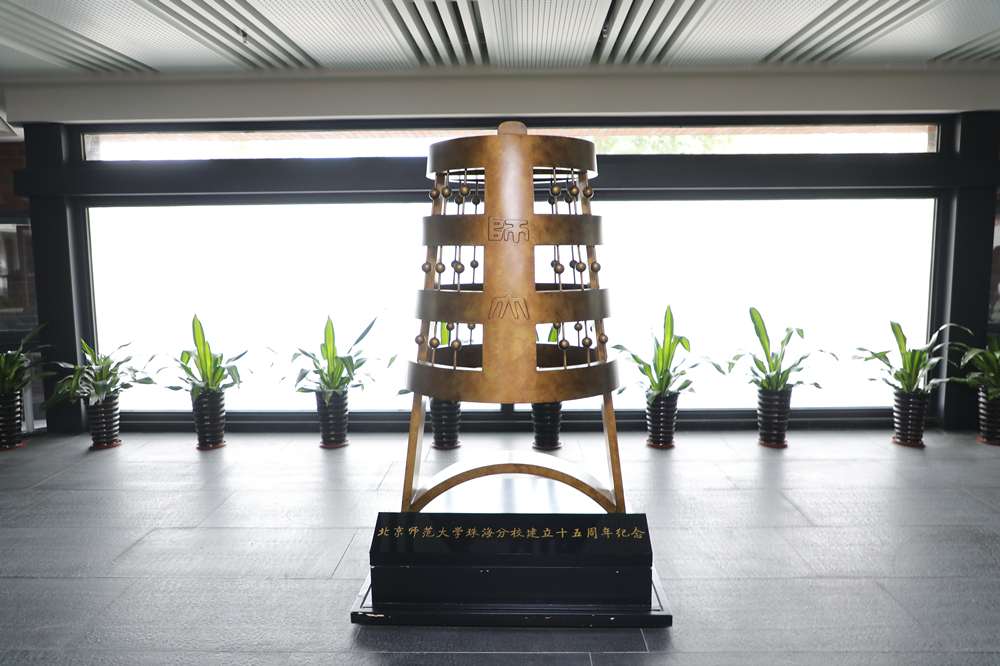 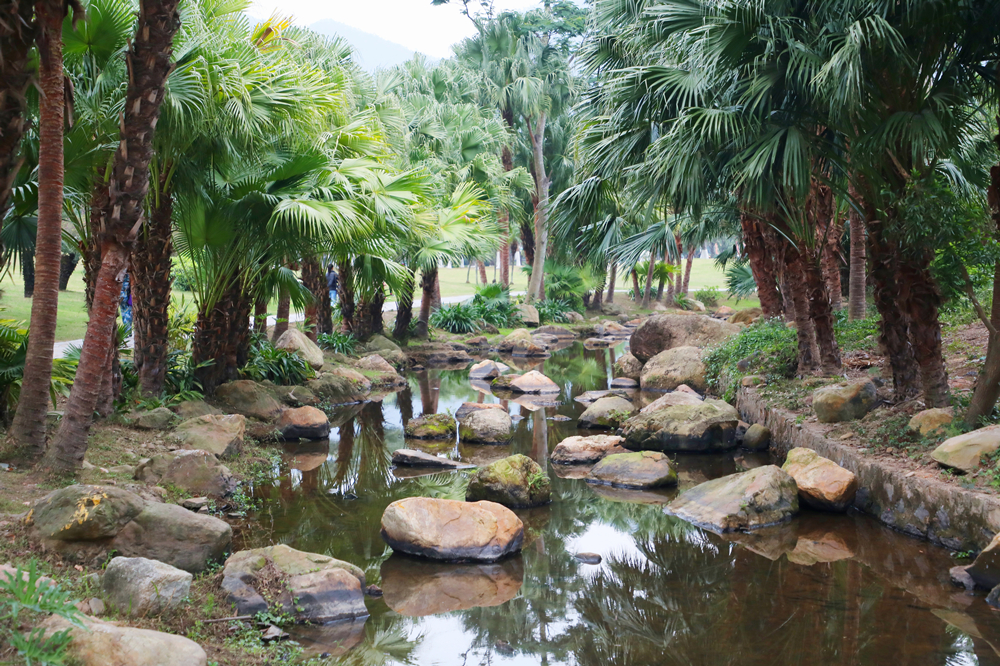 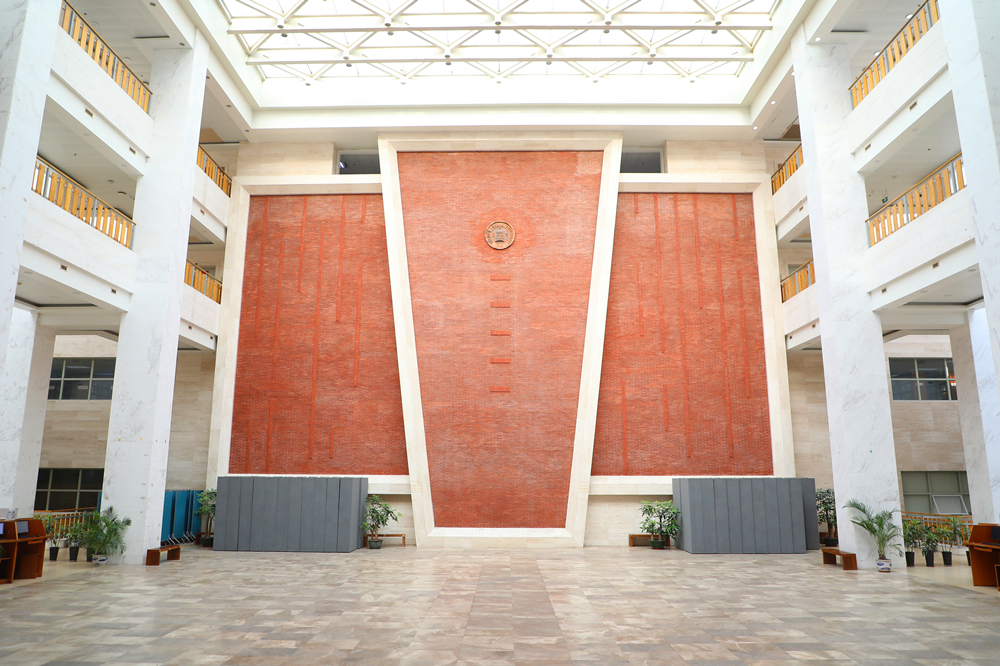 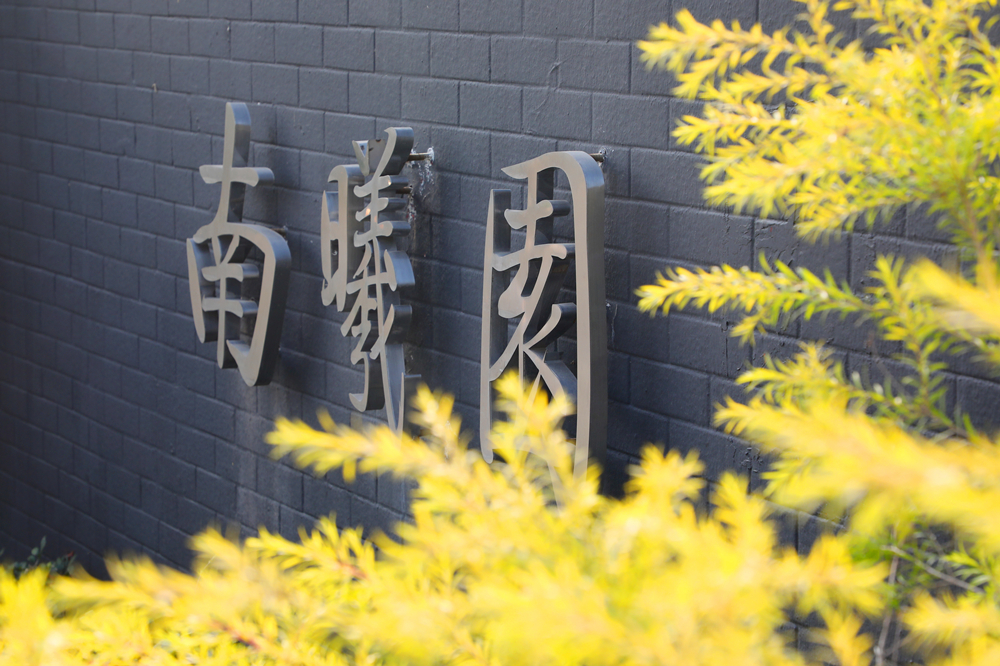 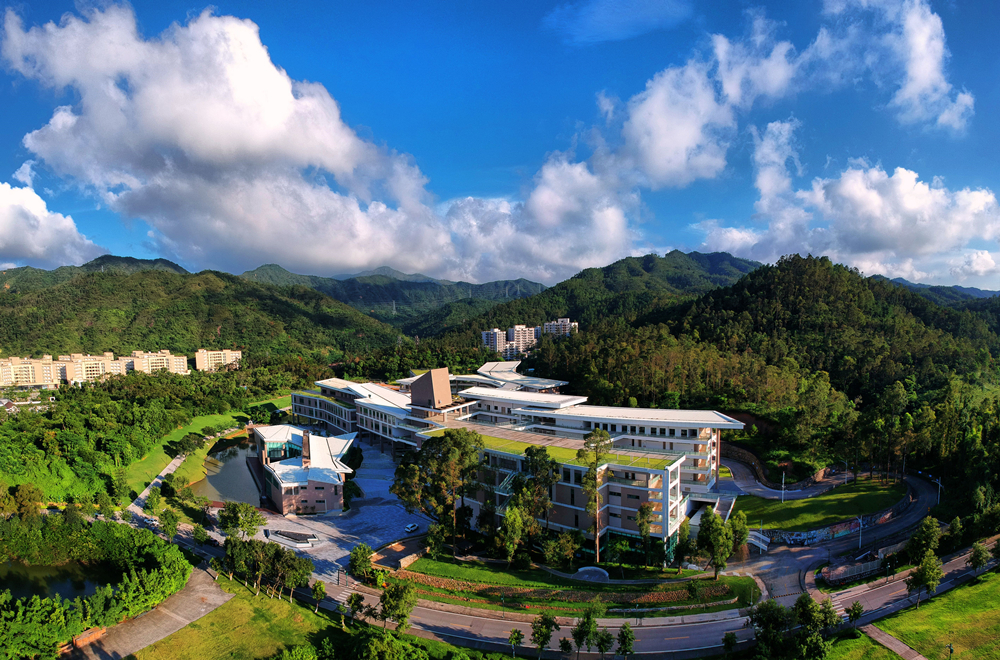 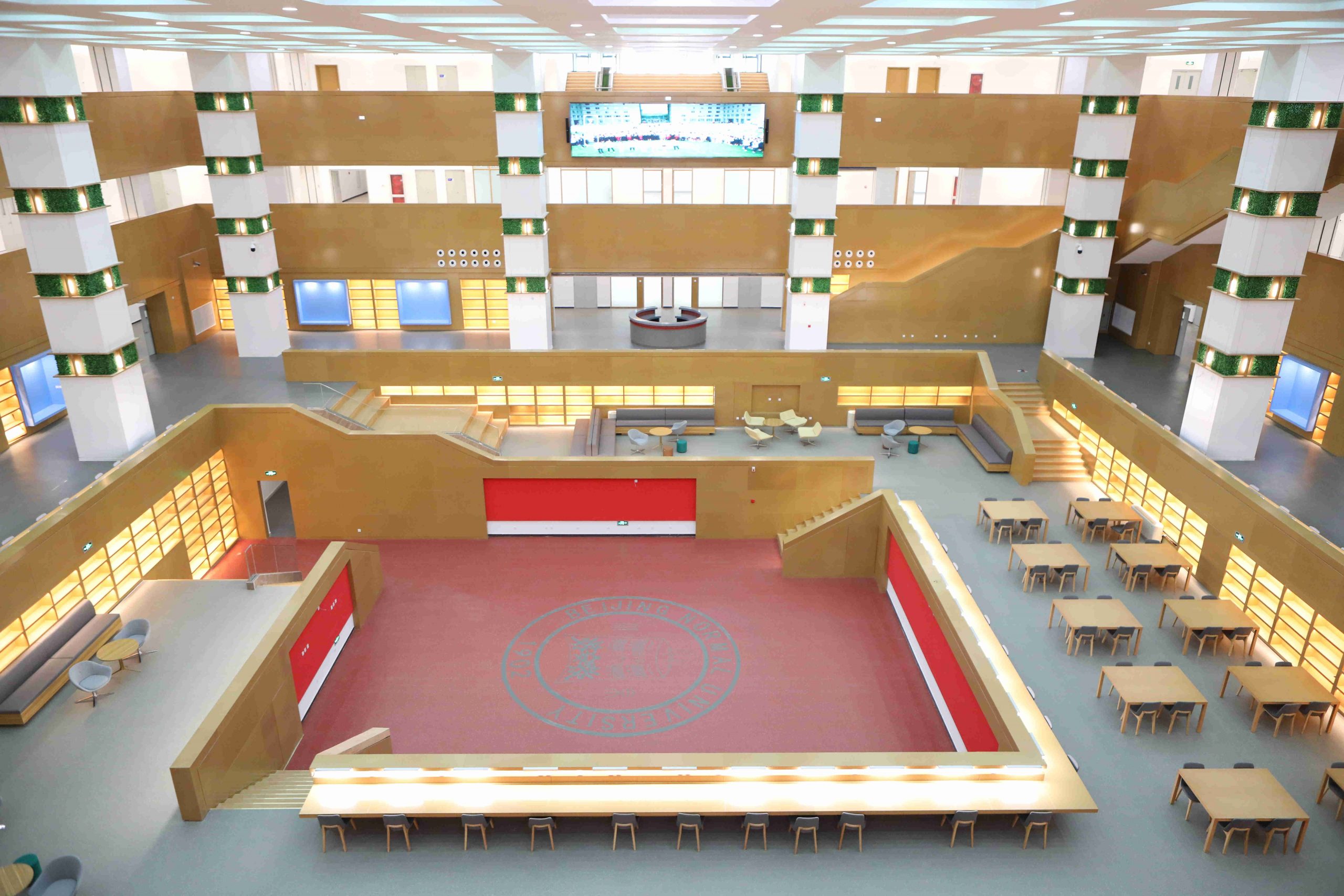 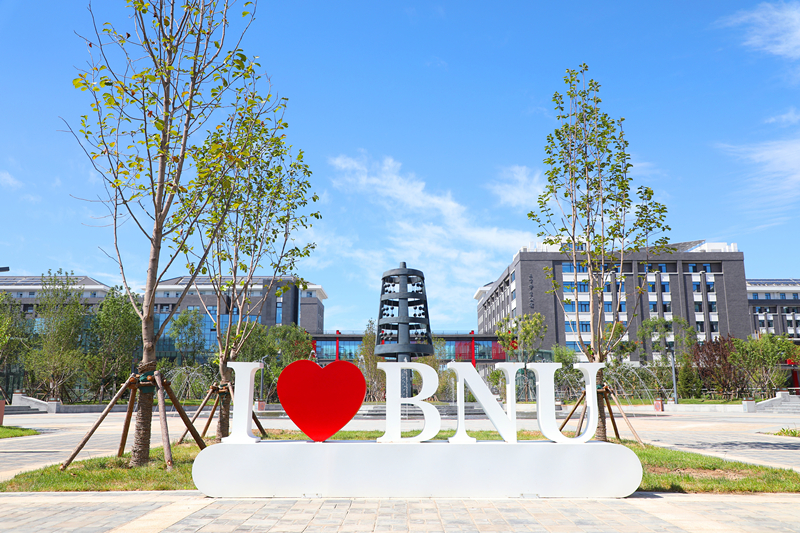 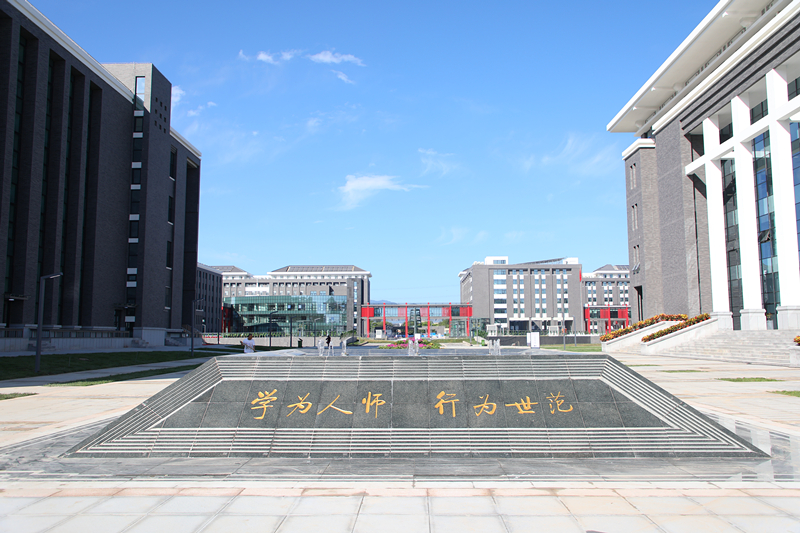 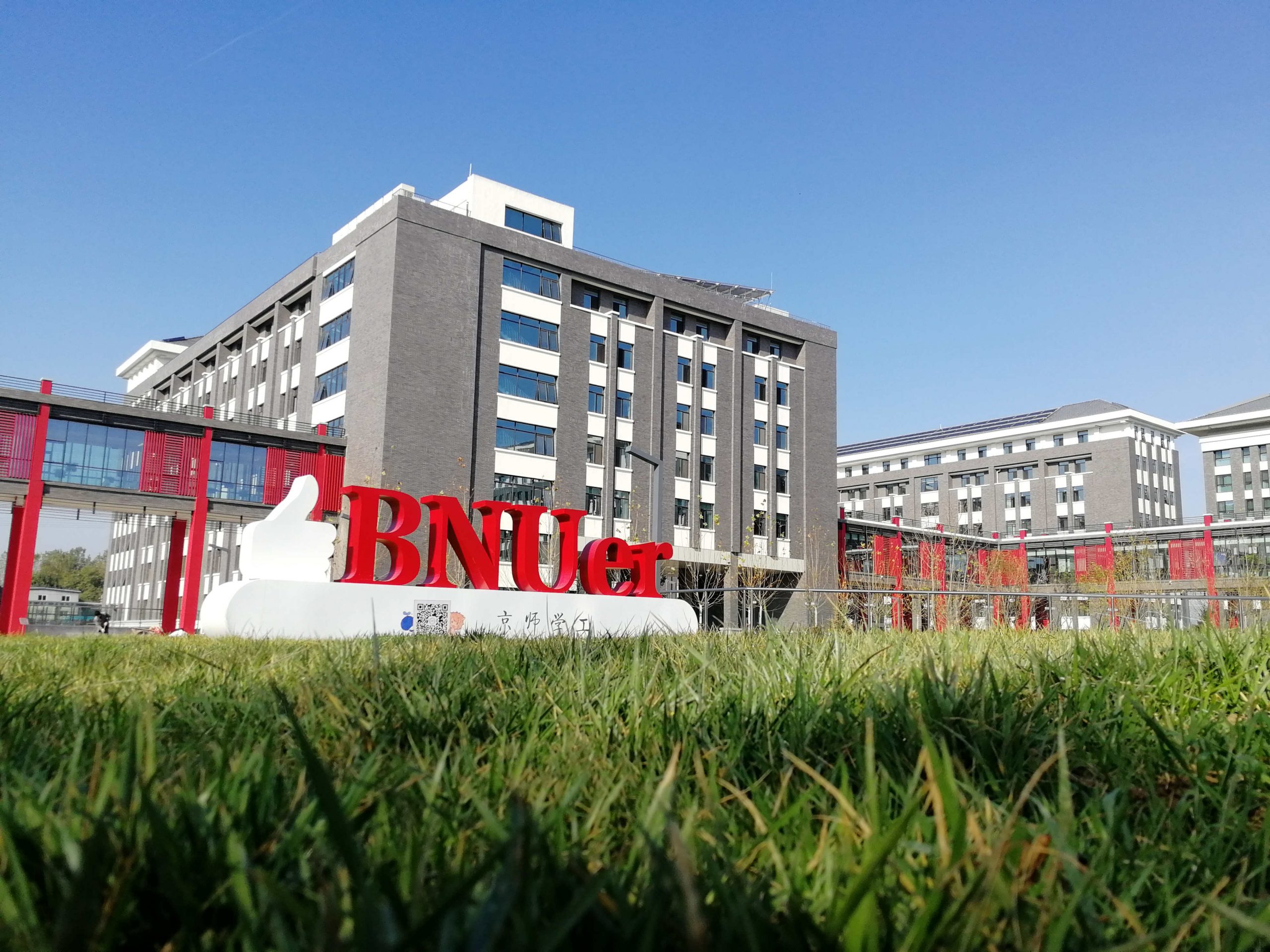 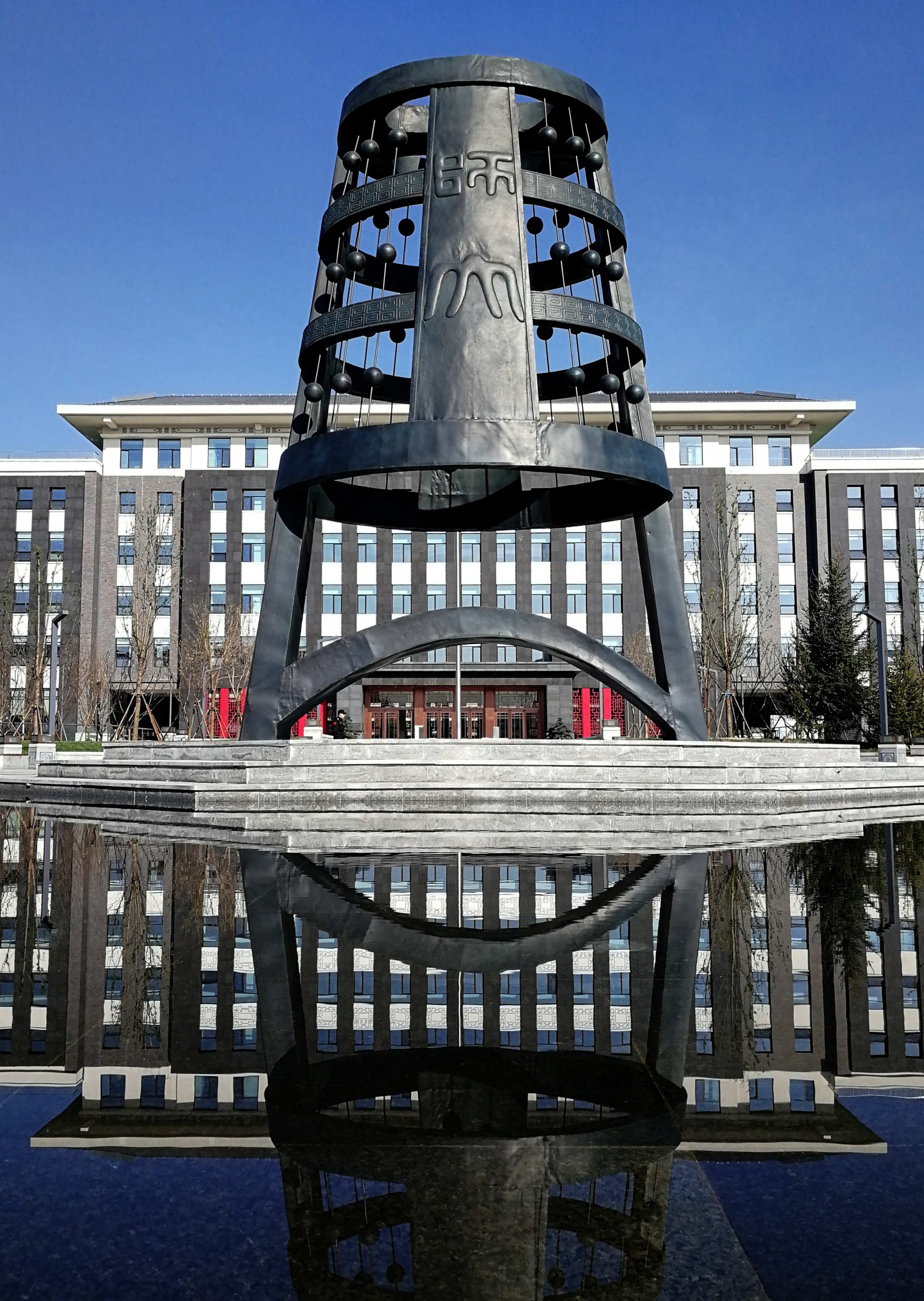 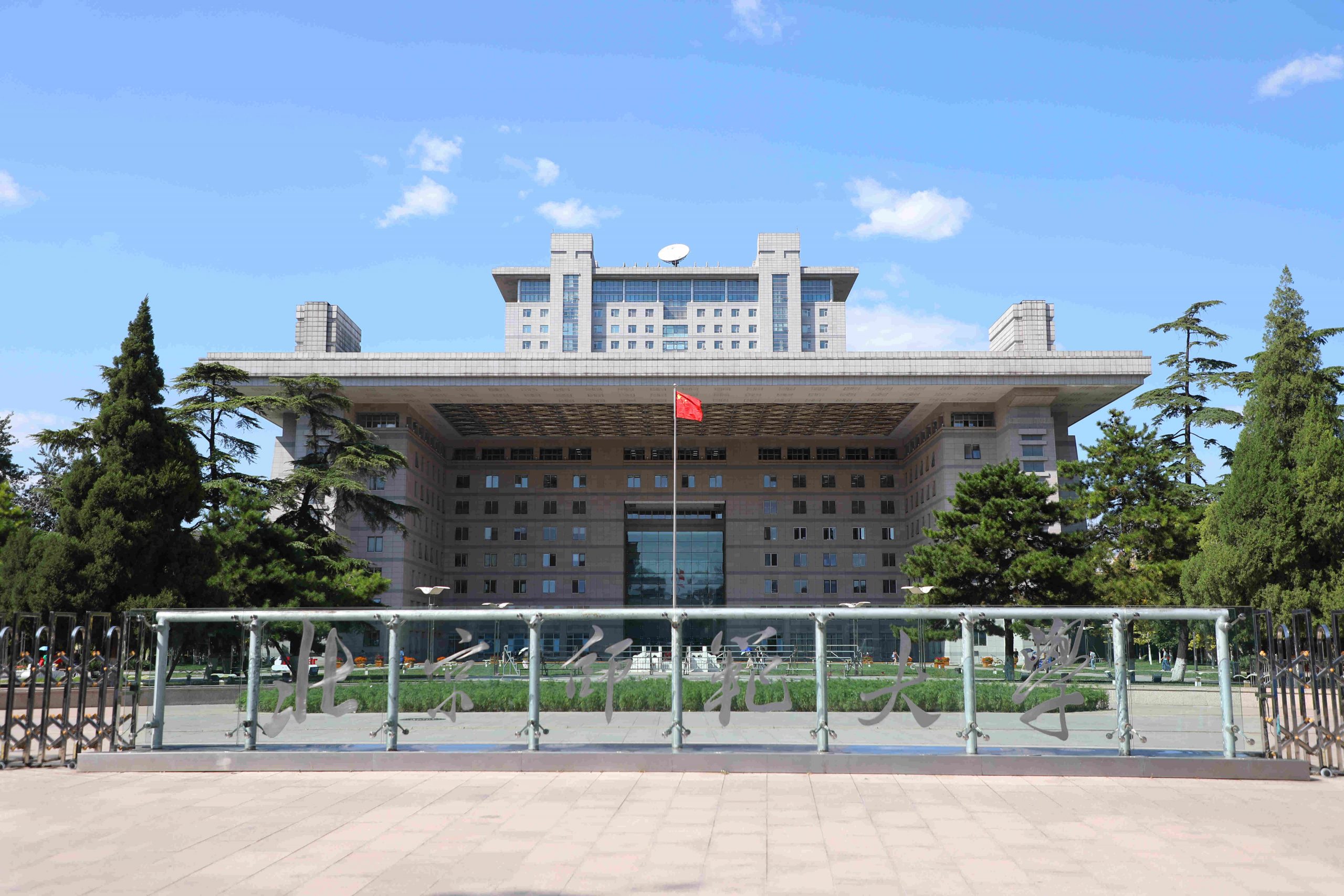 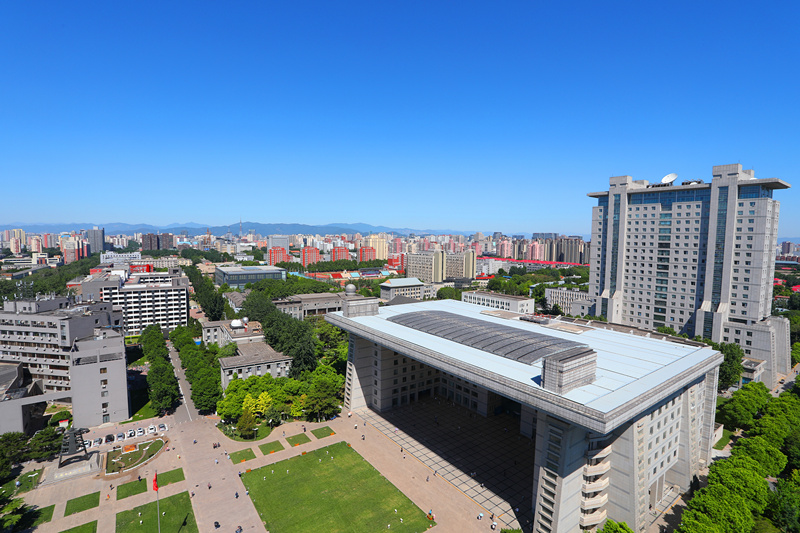 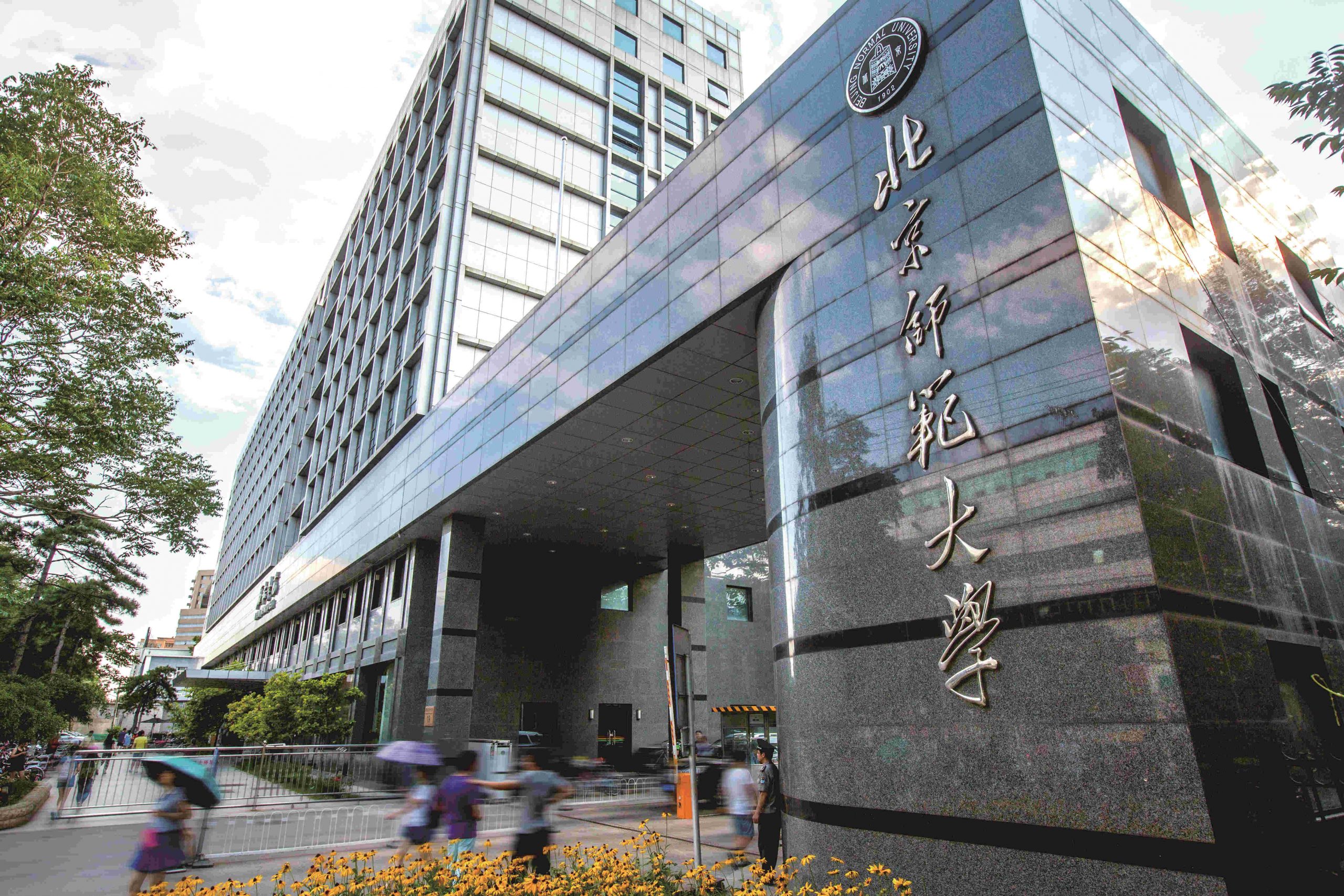 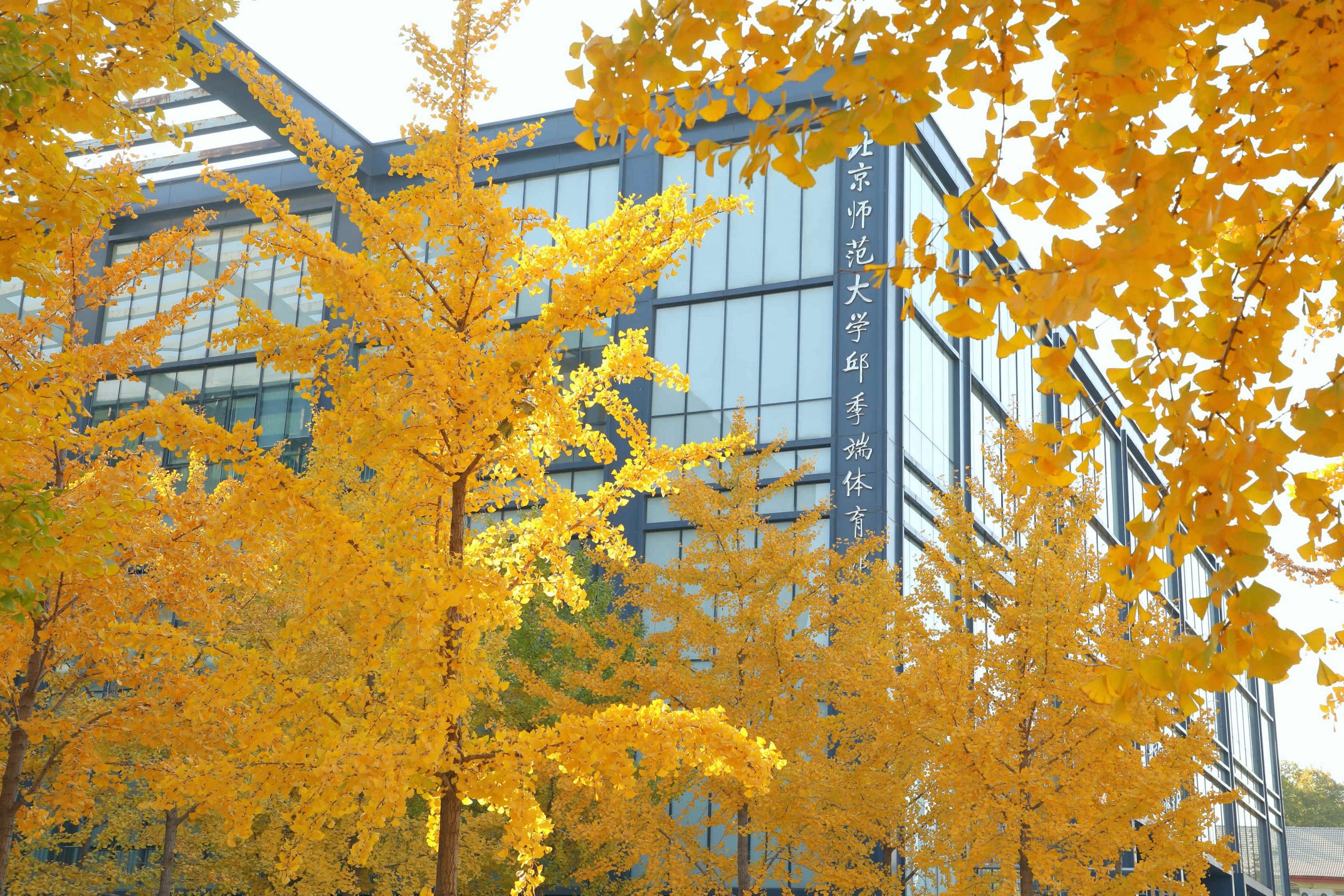 Beijing Normal University (BNU) grew out of the Education Department of the Imperial University of Peking established in 1902, which initiated teacher training in China’s higher education. After its development for over a century, BNU has become a comprehensive and research-intensive university with its main characteristics of basic disciplines in sciences and humanities, teacher education, and educational science.

According to the 2020 QS World University Rankings, BNU is ranked 277th among the world universities, and 10th among Chinese mainland universities. In 2017, BNU has been listed among the “world-class universities”, and 11 disciplines have been selected for China’s “Double-First Class” Initiative. The disciplines of Education, Psychology, Chinese language and literature, Chinese history, Theater film & television， and Geography graded A+ in the recent national evaluation.

At present, the university has established cooperative ties with about 500 universities and international organizations from more than 30 countries and regions. Each year, above 900 international professors and scholars are invited to lecture and research at the University. And BNU has around 2000 long-term international students, the scale of which ranks among the top in China’s universities.