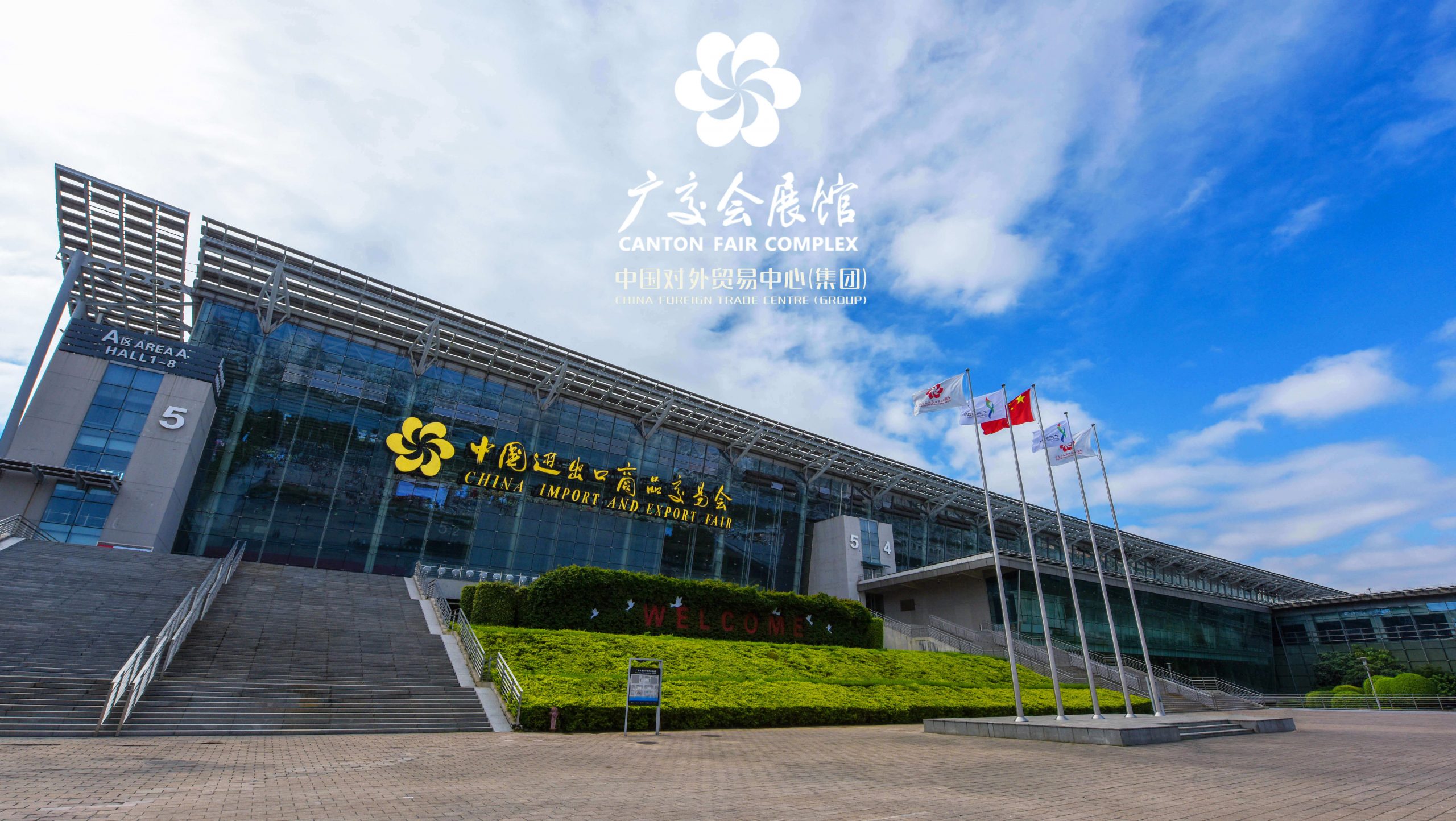 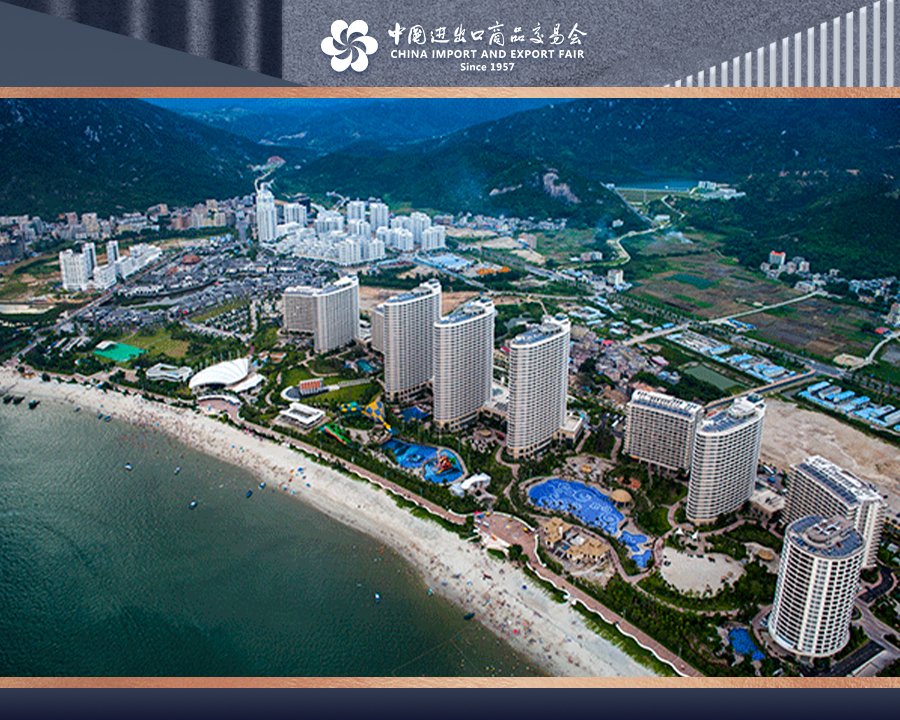 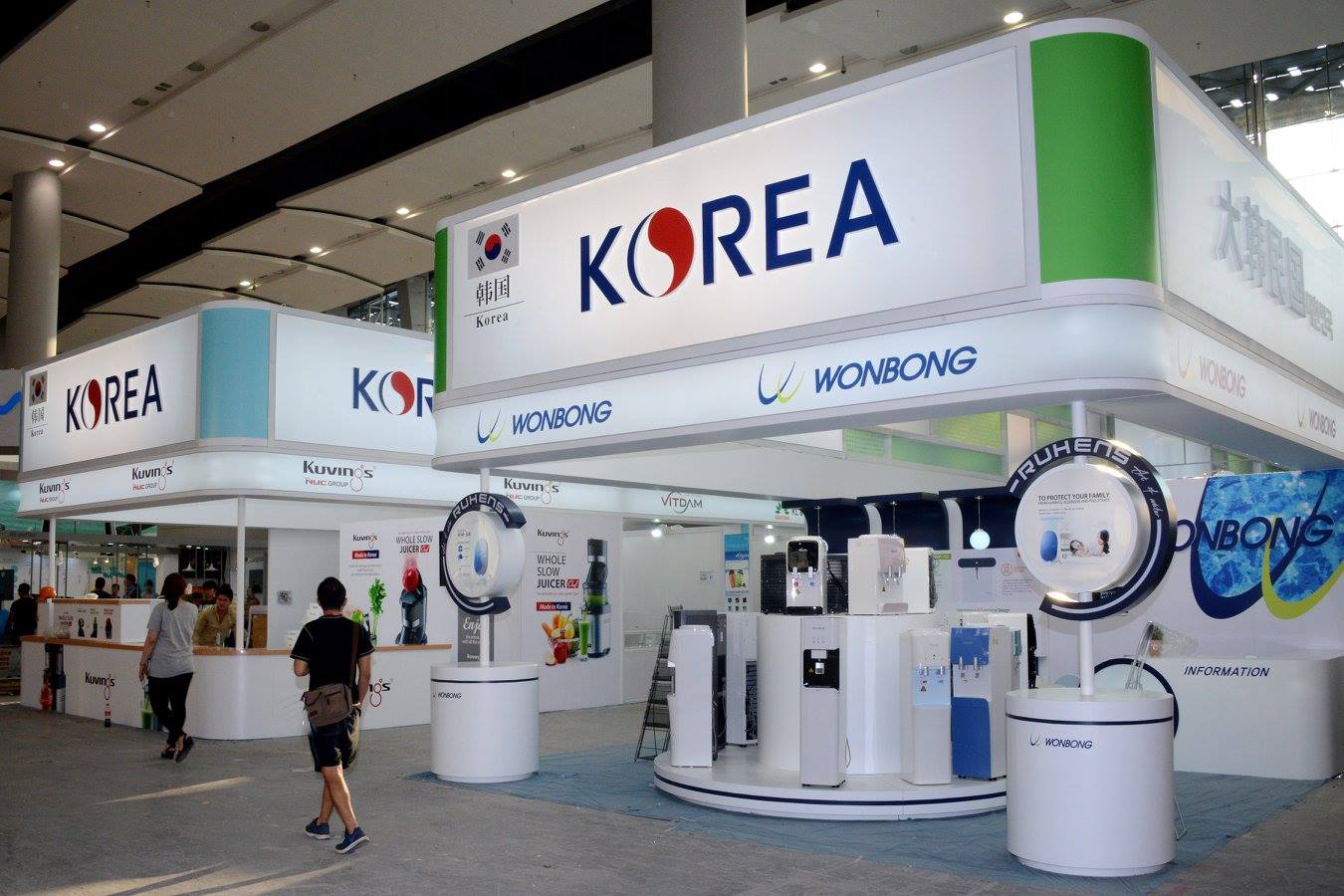 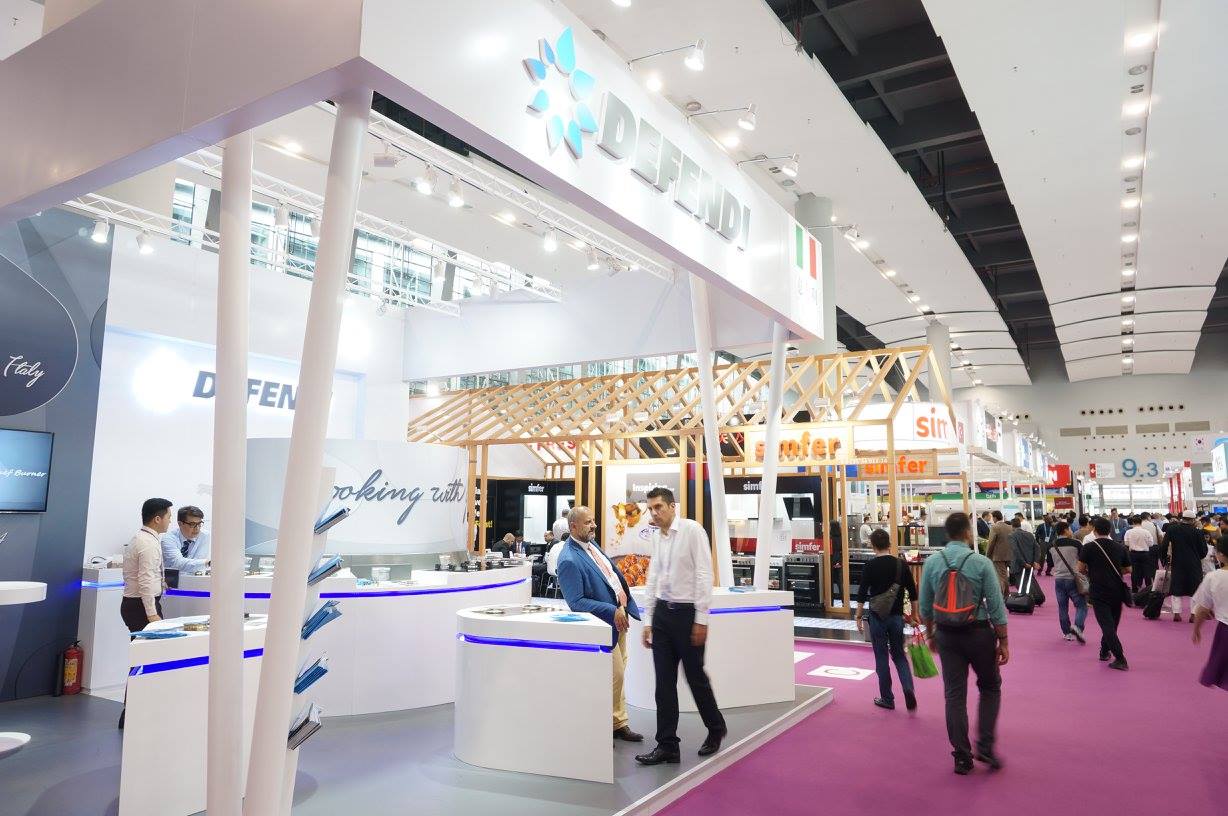 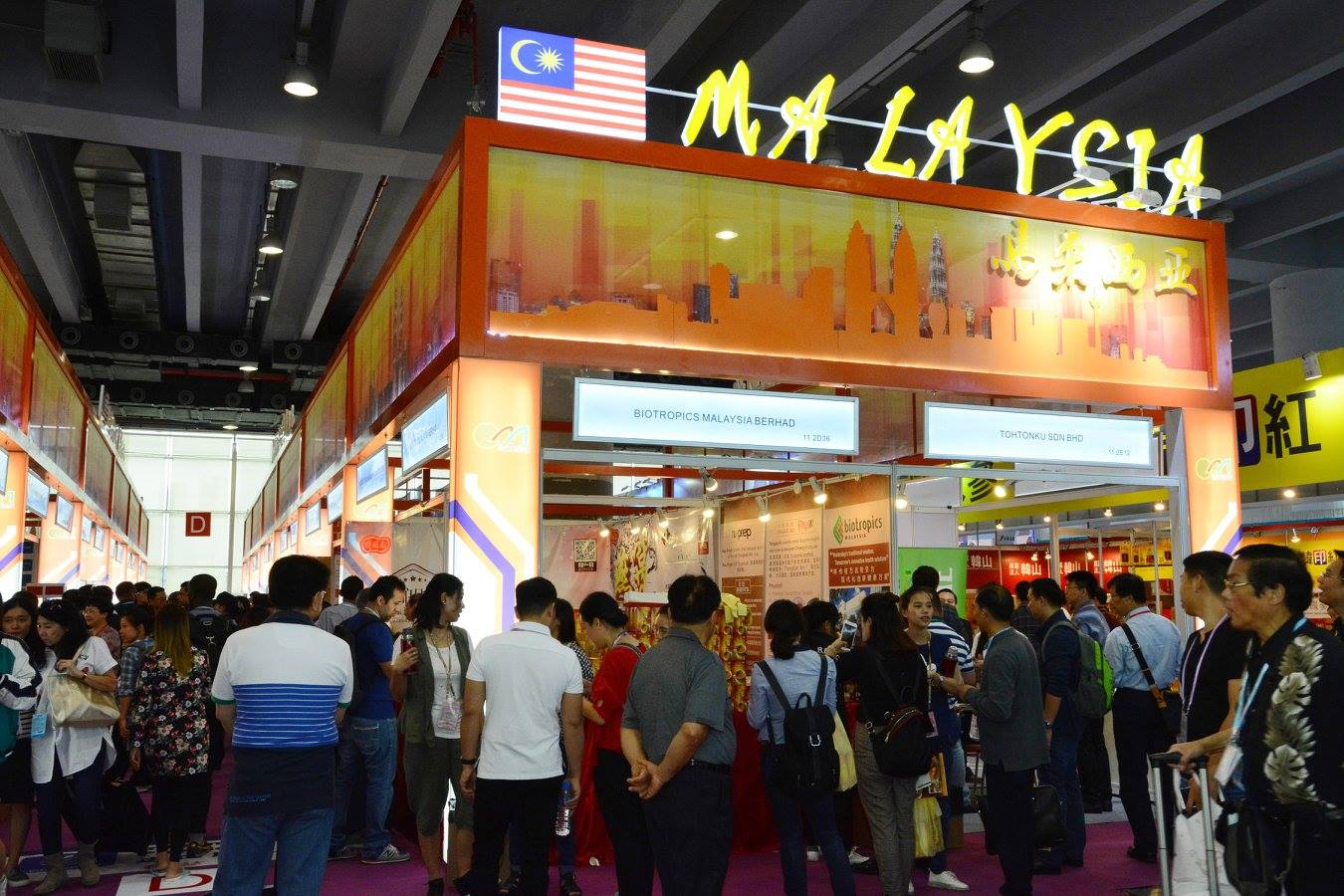 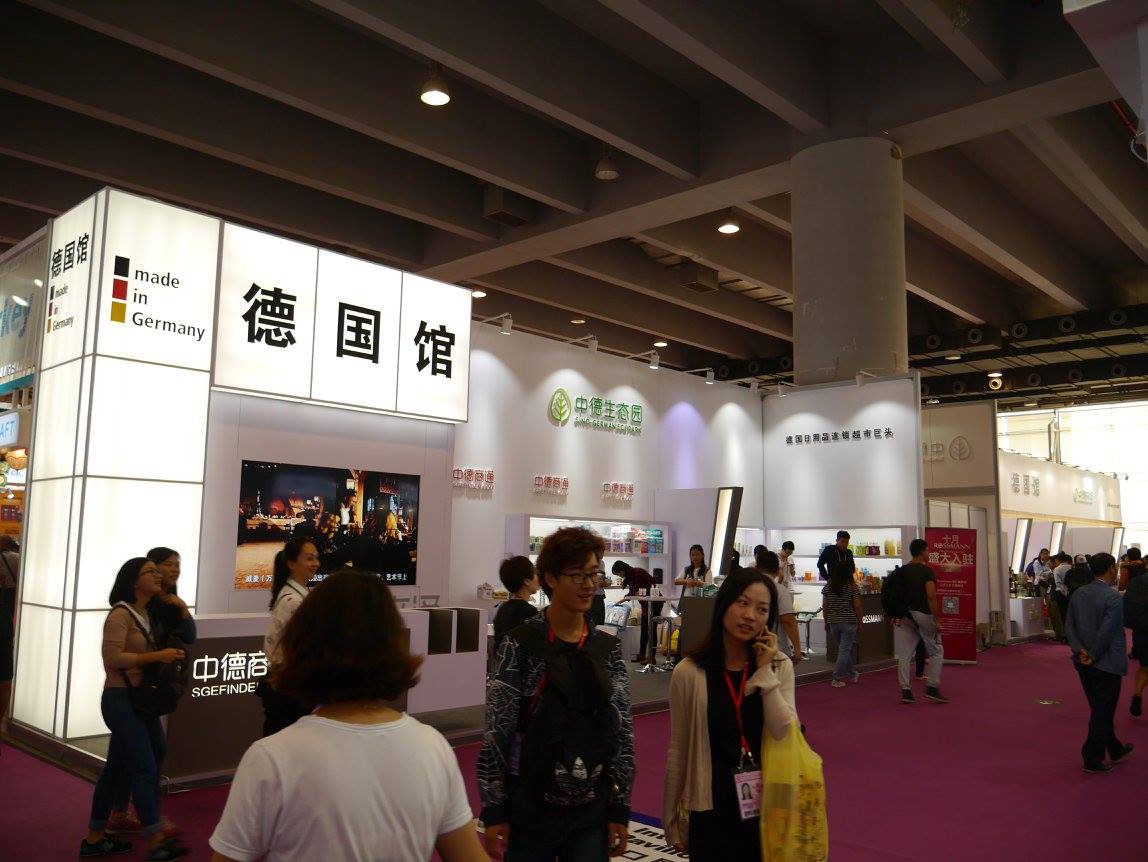 China Import and Export Fair, also known as Canton Fair, was established in the spring of 1957. Co-hosted by the Ministry of Commerce of PRC and the People’s Government of Guangdong Province and organized by China Foreign Trade Centre, it is held every spring and autumn in Guangzhou, China. As a comprehensive international trading event with the longest history, the largest scale, the most complete exhibit variety, the largest buyer attendance, the broadest distribution of buyers’ source country and the greatest business turnover in China, Canton Fair is hailed as China’s No.1 Fair and the barometer of China’s foreign trade.

As the window, epitome and symbol of China’s opening up and an important platform for international trade cooperation, Canton Fair has withstood various challenges and never been interrupted since its inception. It has been successfully held for 131 sessions and established trade relations with more than 220 countries and regions around the world. The accumulated export volume has amounted to about USD 1.5 trillion and the total number of overseas buyers has reached 9 million. The Fair has effectively promoted trade connections and friendly exchanges between China and the world.

President Xi Jinping sent a congratulatory letter to the 130th Canton Fair and noted that it made significant contributions to facilitating international trade, internal-external exchanges, and economic development over the past 65 years. The letter endowed Canton Fair with a new historic mission, pointing a way for the Fair in the new journey of the new era. Premier Li Keqiang attended the Opening Ceremony of the 130th Canton Fair and made a keynote speech. After that, he inspected exhibition halls and said that he hoped the Fair could scale new heights in the future, and make new and bigger contribution to China’s reform and opening up, mutually beneficial cooperation, and sustainable development.

In the future, under the guidance of Xi Jinping Thought on Socialism with Chinese Characteristics for a New Era, Canton Fair will implement the spirit of President Xi’s congratulatory letter and the decisions of the CPC Central Committee and the State Council, as well as the requirements of the Ministry of Commerce and Guangdong Province. All-round efforts will be made to innovate mechanism, create more business models and expand the Fair’s role to become a vital platform for China’s opening-up on all fronts, the high-quality development of global trade and the dual circulation of domestic and overseas markets, so as to better serve national strategies, all-round opening up, the innovative development of foreign trade, and the building of a new development paradigm.