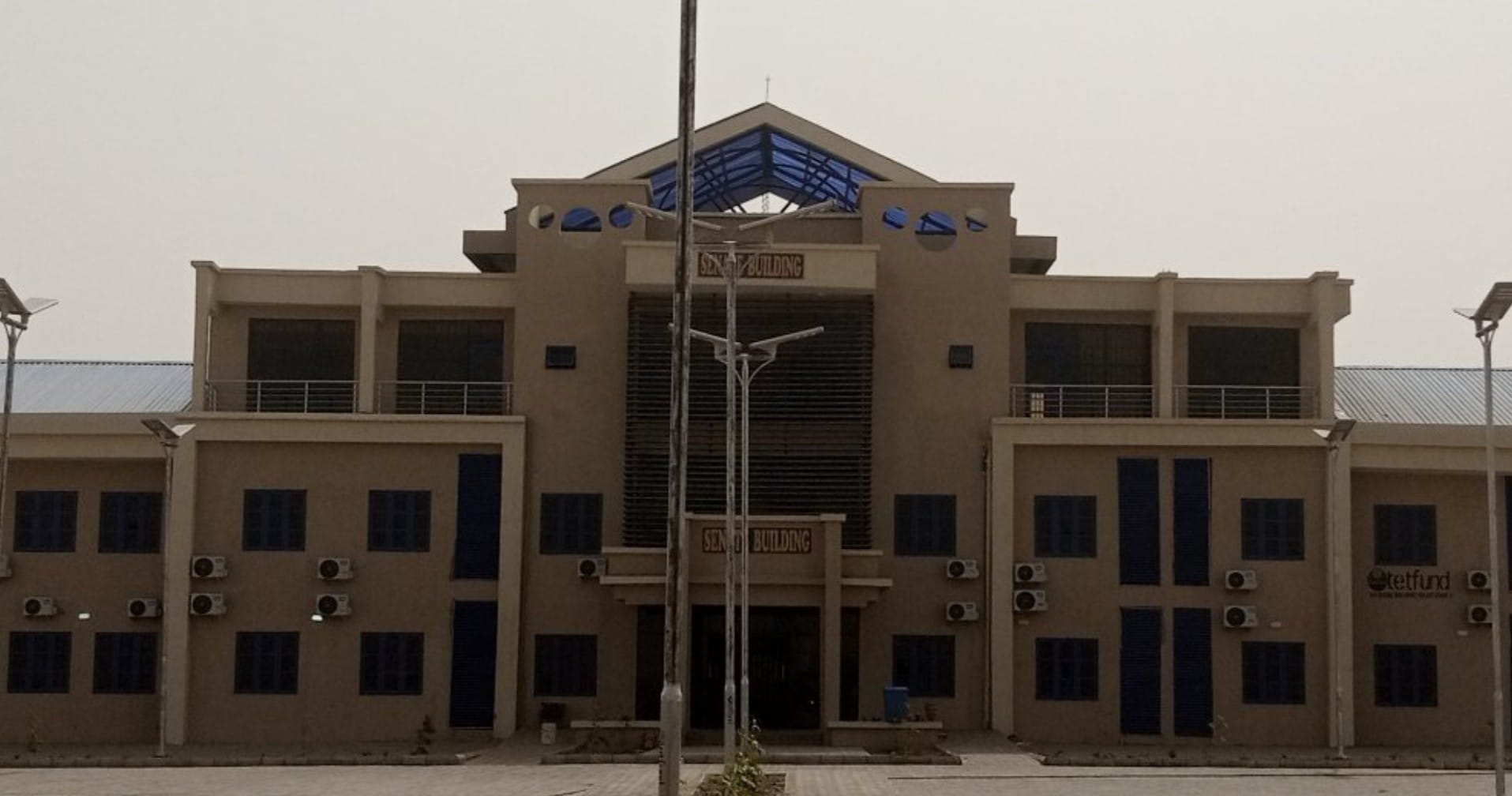 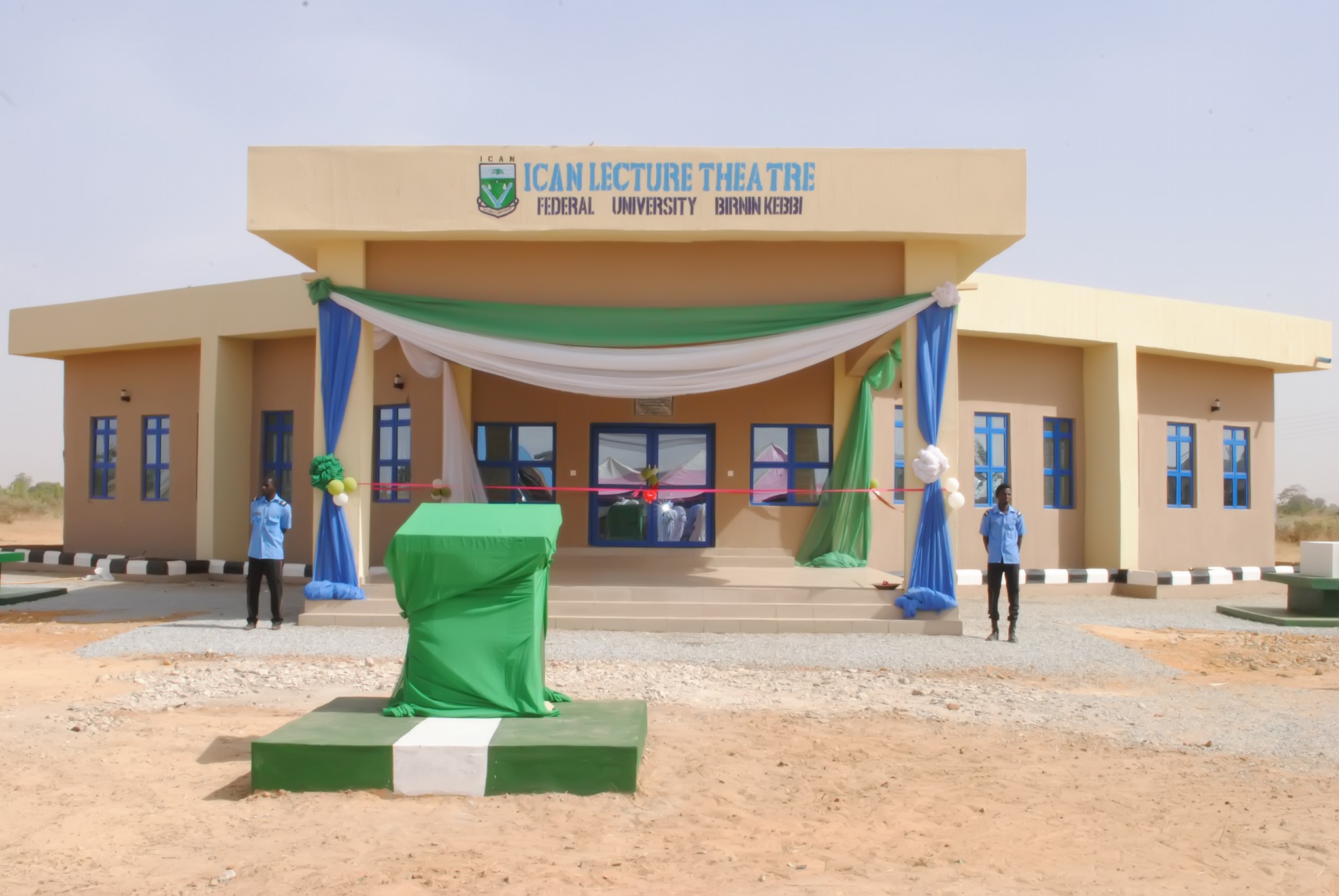 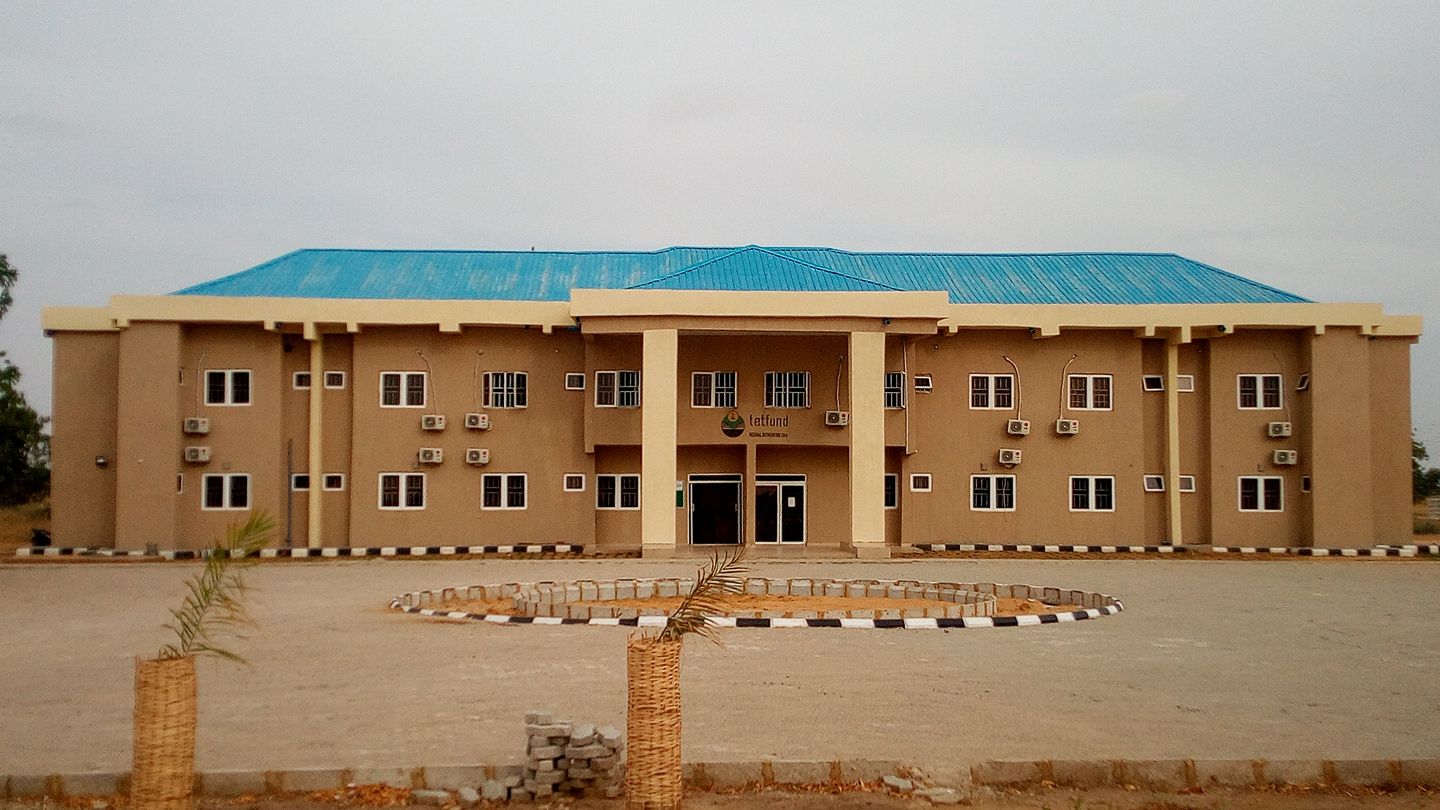 The Federal University Birnin-Kebbi (FUBK) was established on 18th February, 2013 alongside those of Gusau and Gashua by the Federal Republic of Nigeria under the leadership of President Goodluck Ebele Jonathan, GCFR, in line with policy of the Government for establishing a Federal University in states that did not have one across the federation.