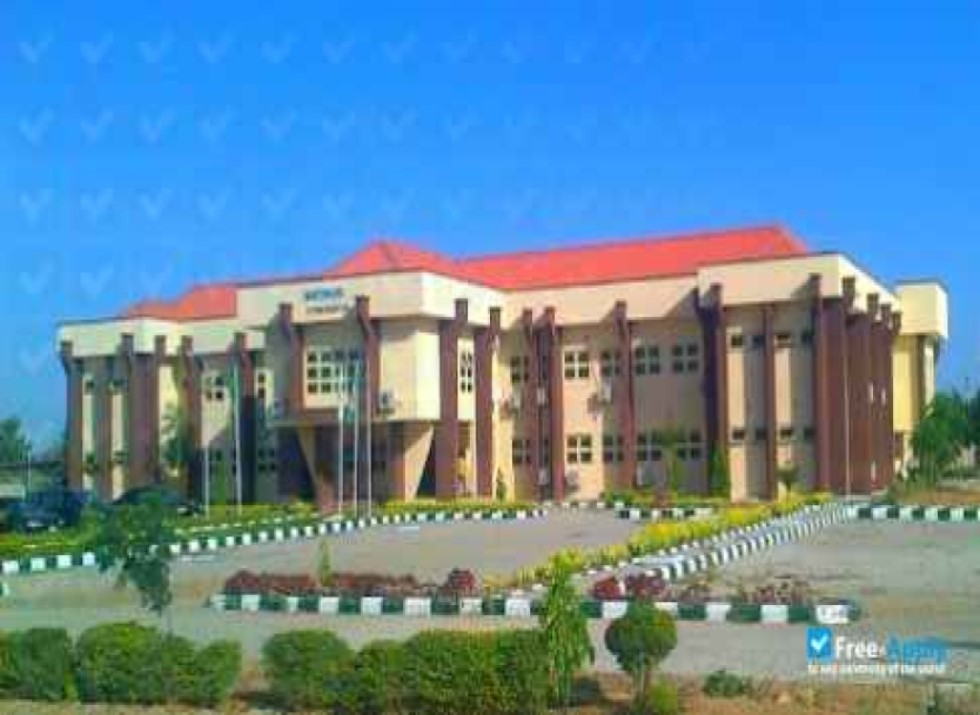 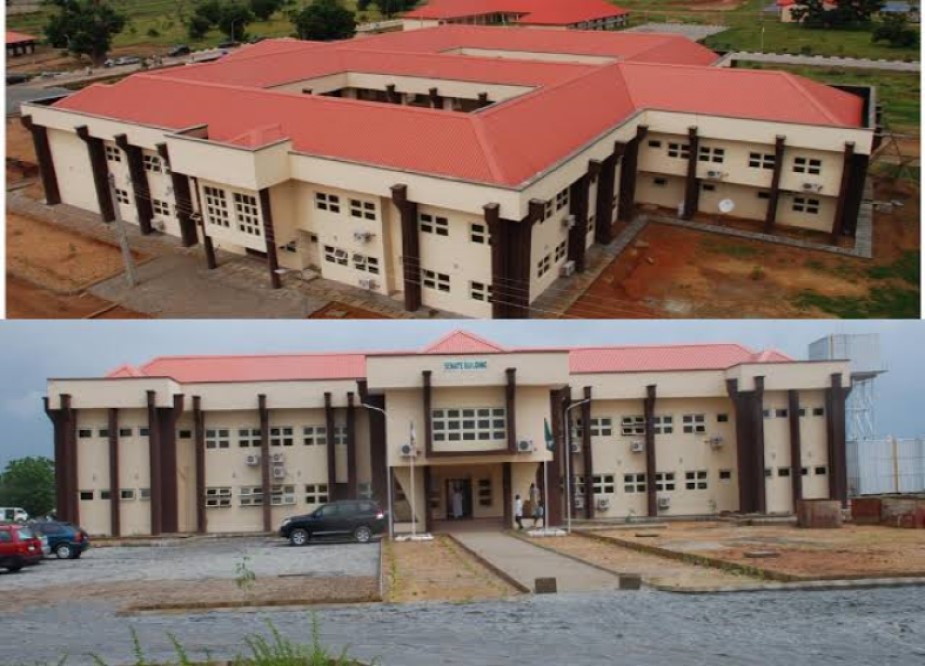 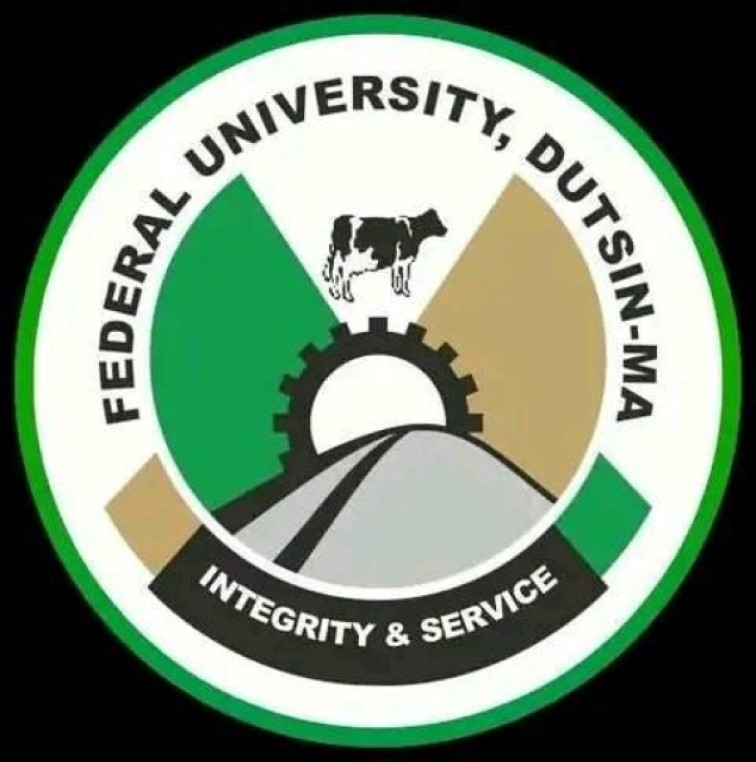 The establishment of the Federal University Dutsin-ma along with eight other Federal Universities is in line with the Federal Government of Nigeria’s determination to run a technology-driven economy with the aim of achieving the vision 20:2020, to further improve the nation’s knowledge base and expand access to education, which is a defining factor in the establishment of institutions of learning in Nigeria. The overall goal of the establishment was to tackle the challenges of inadequate space for eligible university applicants. Thus the nine new Federal Universities, which were established in States where none existed, are positioned to strike a balance between access, equity, and quality, thereby creating an avenue for indigenous appreciation of educational values.

The establishment of Federal University Dutsin-ma along with eight other universities as a first phase in the approved establishment of twelve new universities on the basis of equity and access was consequent on a memorandum presented by the then Minister of State, Education, Olorogun Kenneth O. Gbagi to the Federal Executive Council, at its 39th meeting held on Wednesday, 10th November 2010, recommending the establishment of 44 additional tertiary institutions nationwide. Under the chairmanship of Prof. Julius A. Okojie, Executive Secretary, of the National Universities Commission (NUC), a twelve-member technical committee developed the modalities for the location and take-off of Federal University, Dutsin-ma, and the other eight universities in the report presented to the Honourable Minister on Monday, 15th November 2010. This was followed by a visit by the Honourable Minister of Education, Prof. Ruqqayat Ahmed Rufaâ€™i, OON accompanied by the Director (Tertiary Education), Federal Ministry of Education, and the executive Secretaries of NUC as well as the Education Trust Fund (ETF). With the support of the State Government, permanent as well as take-off sites were identified, and subsequently approved by the Federal Executive Council, and Council approved the sum of N1.5 billion take-off grant, to be sourced from the ETF.