By Sumeltex
Save
Share
Write a review Report
HomeEducationFederal University of Agriculture, Abeokuta 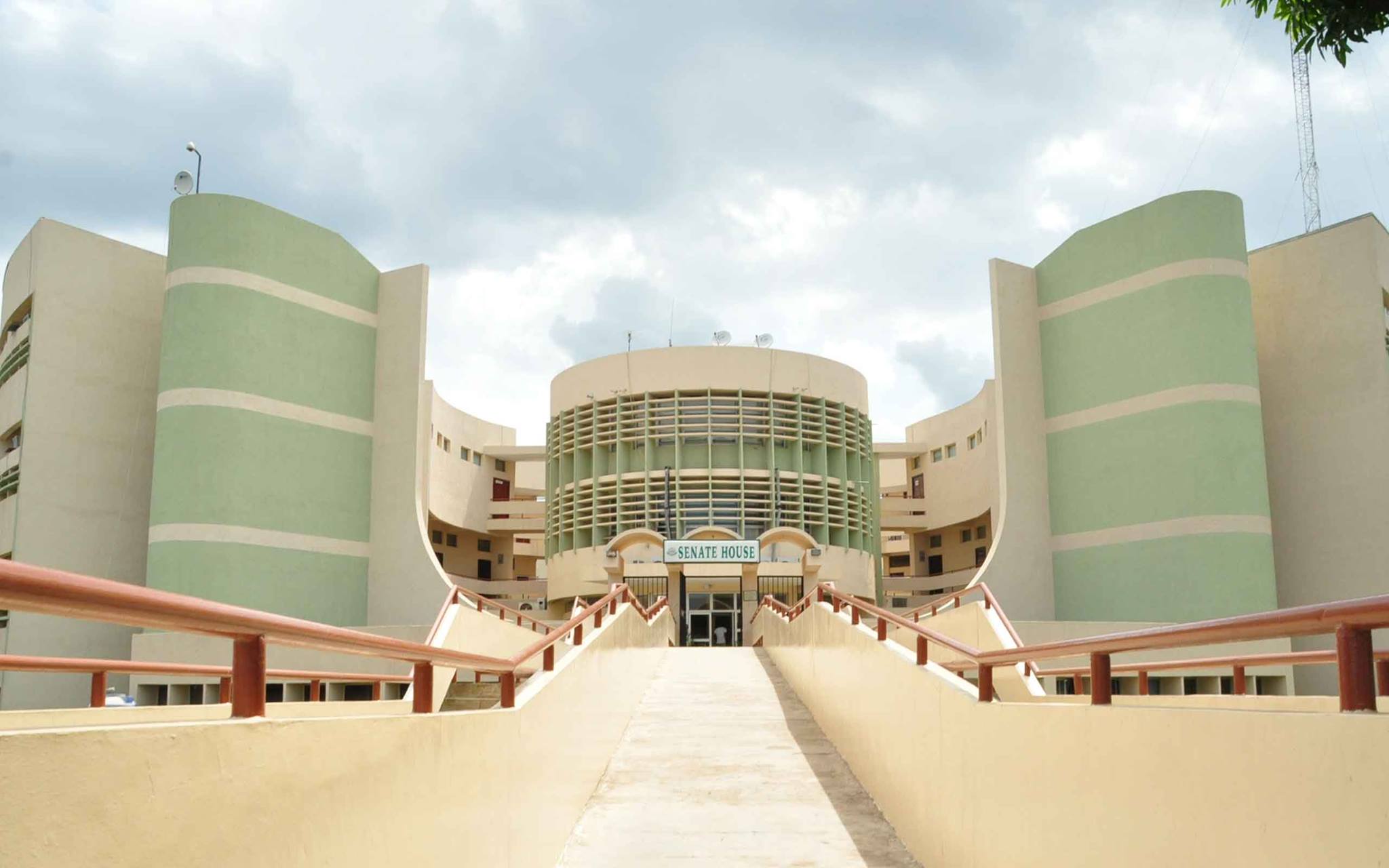 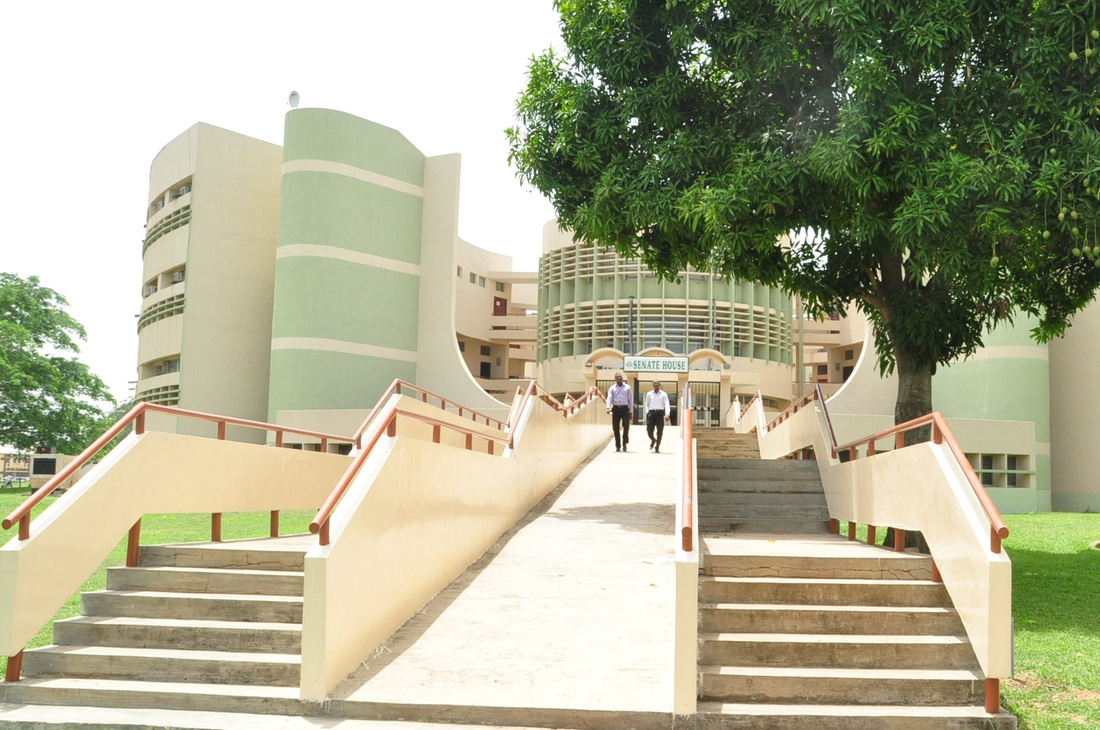 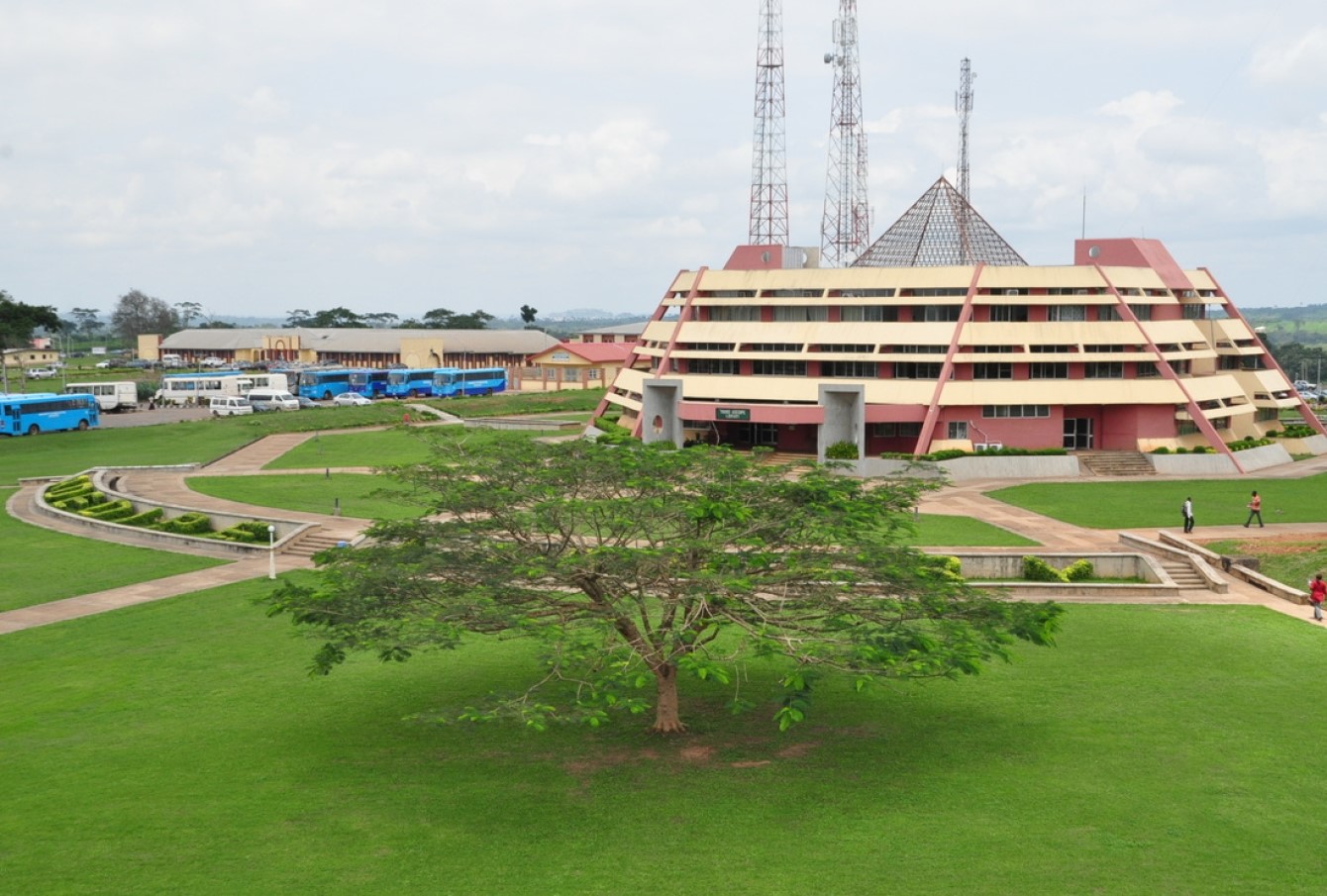 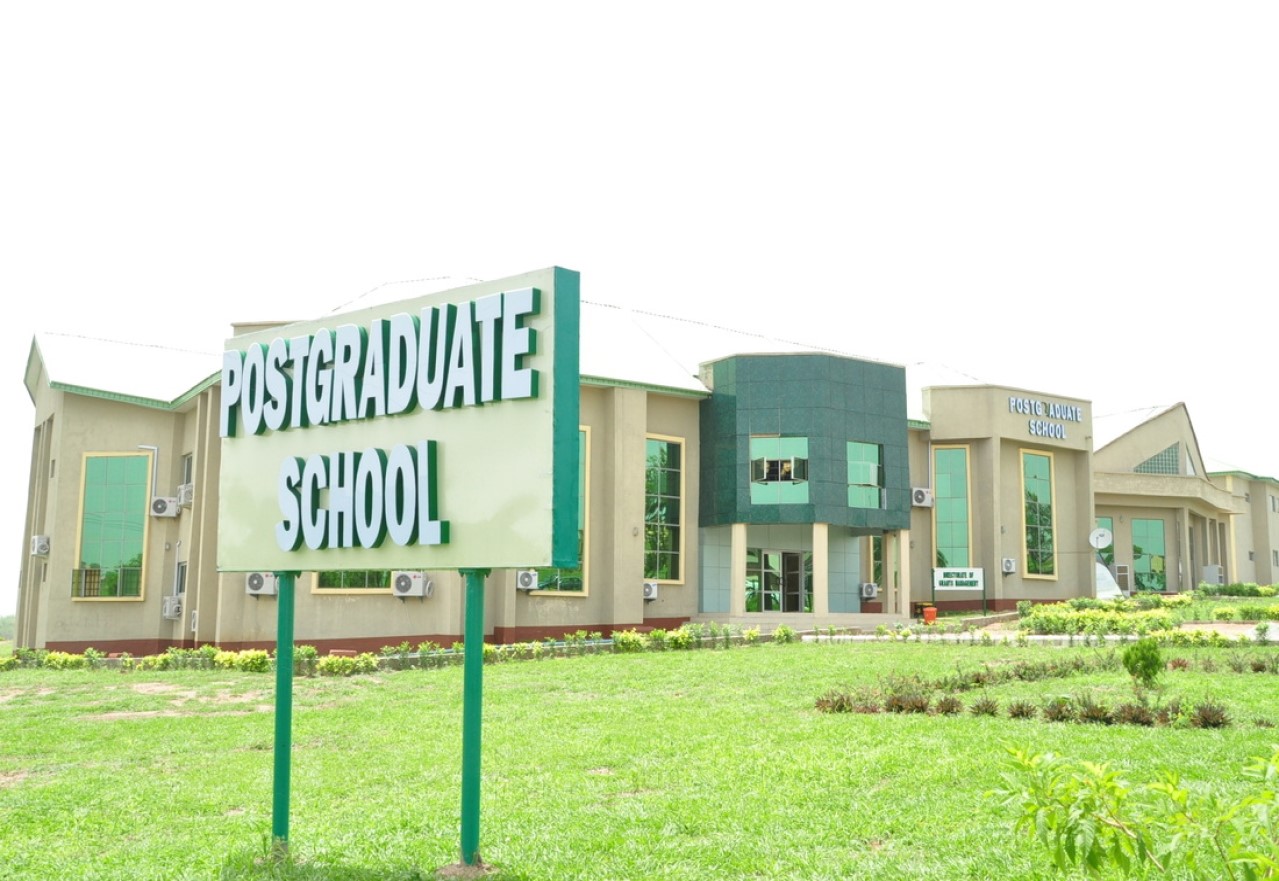 The University started off from the old Campus of Abeokuta Grammar School, Isale-Igbein near the city center. It completed its movement to its Permanent Site along Alabata Road in 1997, in what has been termed the fastest pace of Permanent Site development in the history of the Nigerian University System.

One of the most beautiful University in the country