By Sumeltex
Save
Share
Write a review Report
HomeEducationFederal University of Technology, Owerri 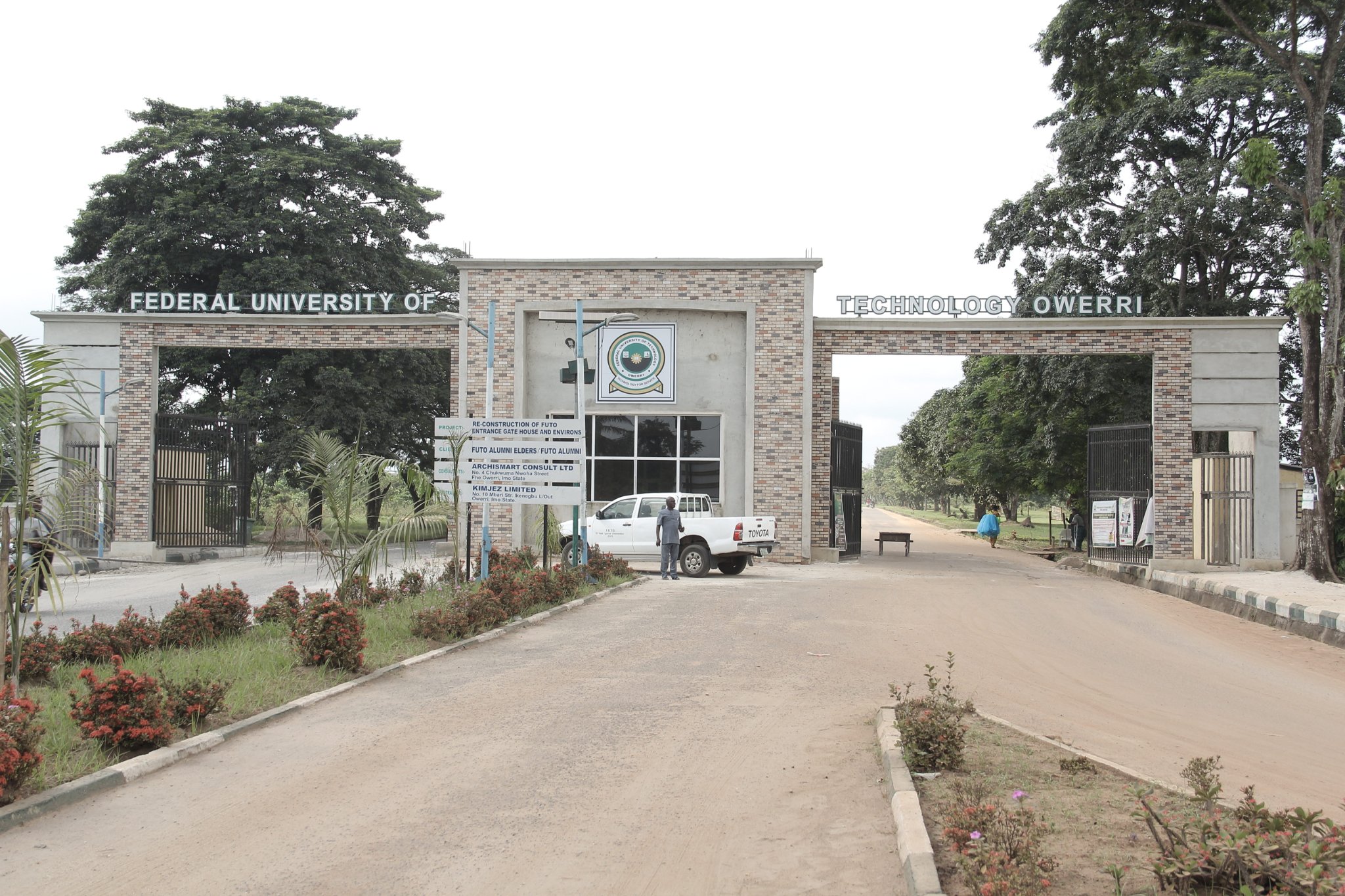 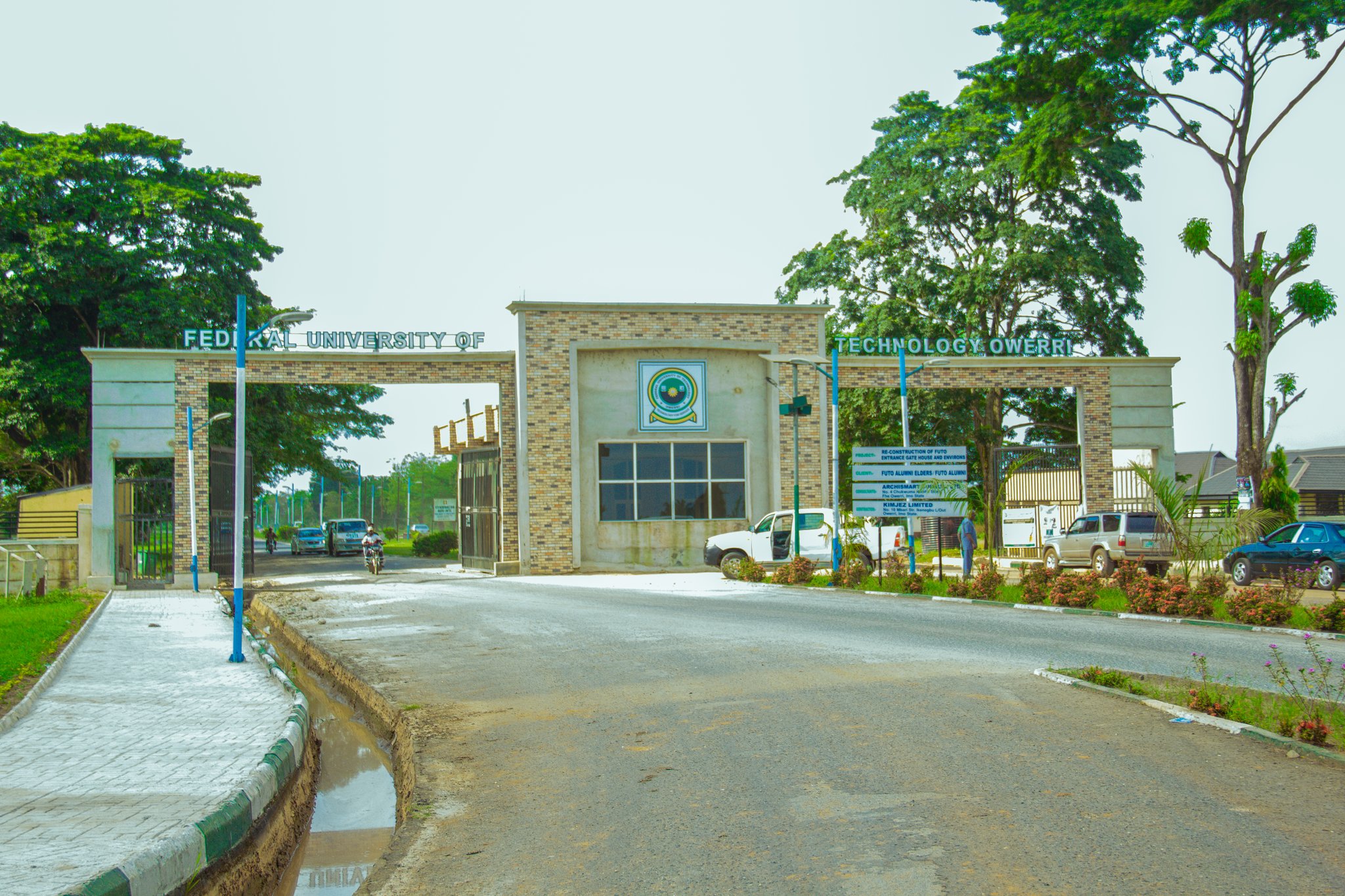 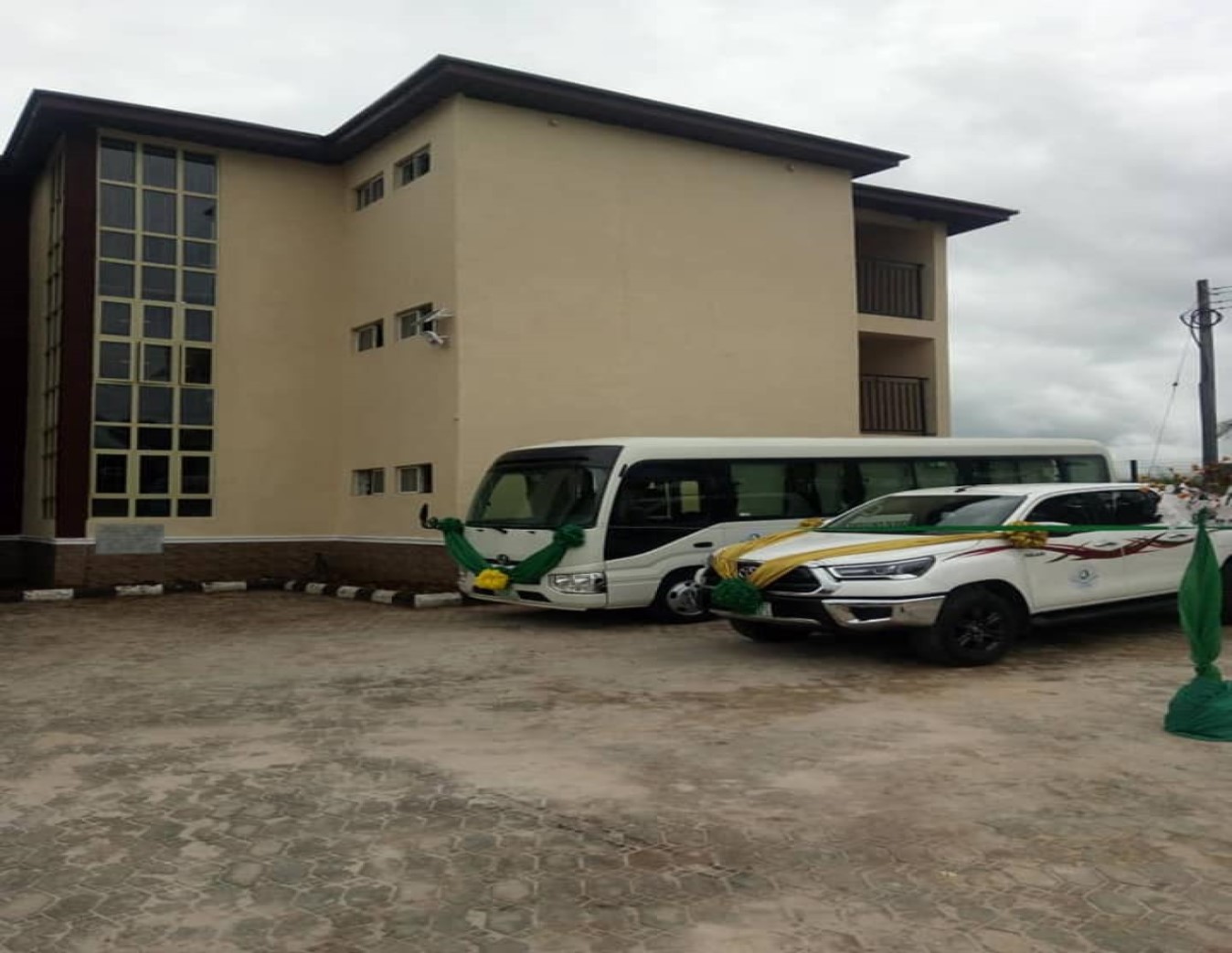 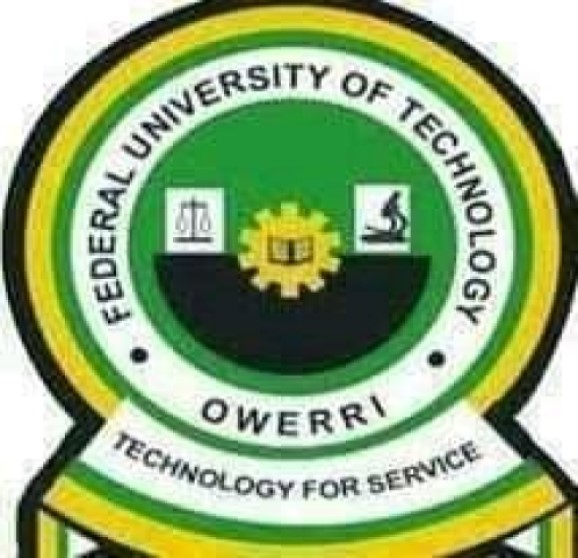 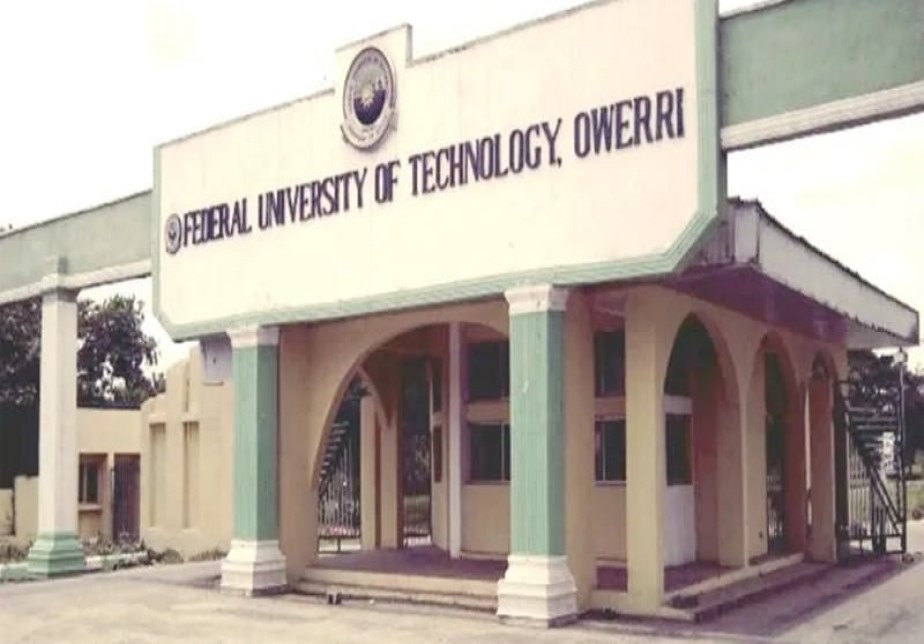 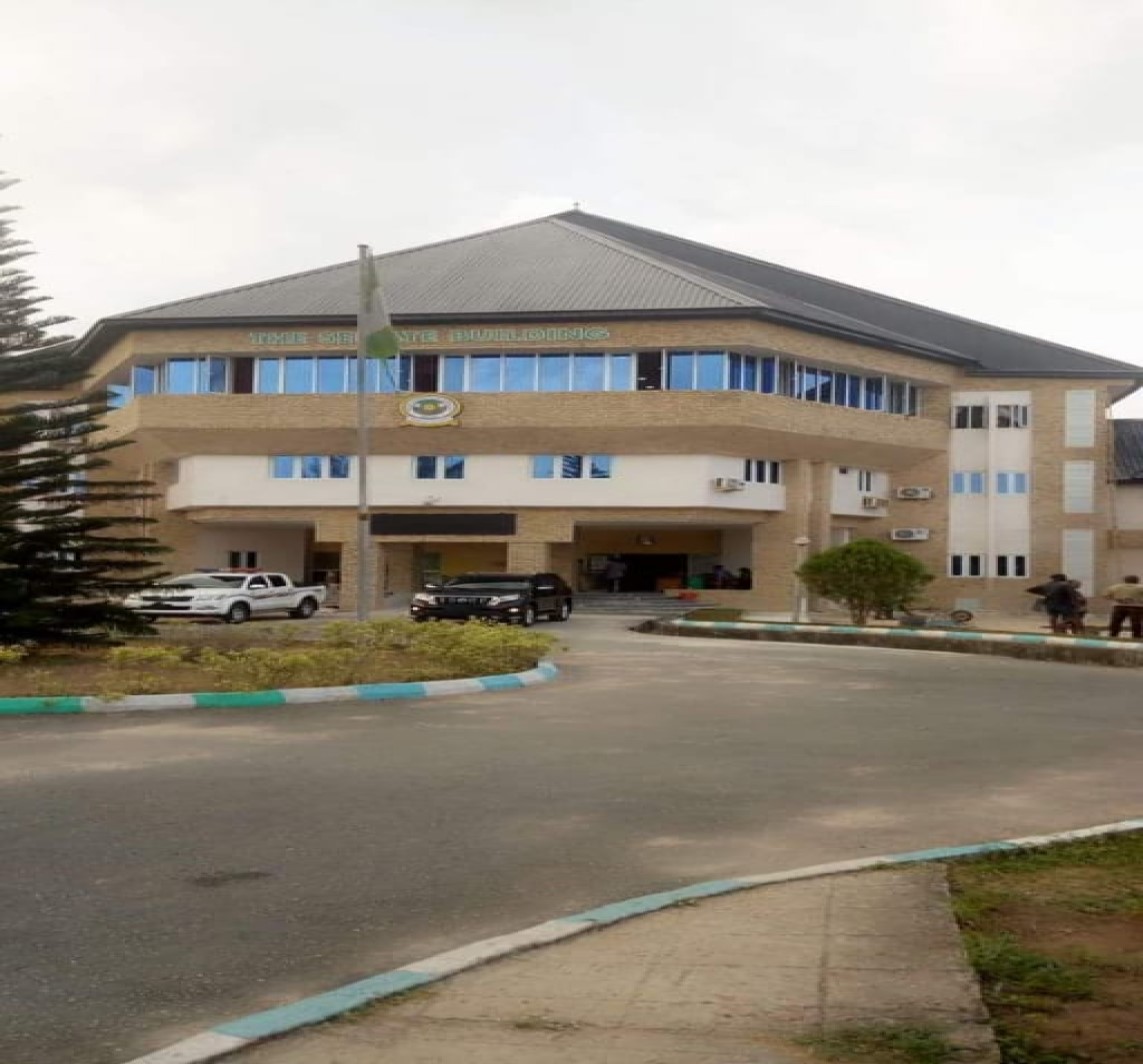 FUTO, the Oldest University of Technology in Nigeria, was established in 1980 by Executive fiat with the composition and appointment of the first provisional Council by Nigeria’s First Executive President, Shehu Shagari. It became the first of three such Universities set up by the Federal Government of Nigeria which sought to establish a University of Technology in each geo-political region and particularly in a State which did not have a conventional University.

On November 28, 1980, on the premises of the Old Government Technical College (GTC), FUTO opened its doors to staff and students.

Located 25 kilometers south of Owerri, the selection of the site was guided by the advice of the National Universities Commission that a minimum area of ten thousand (10,000) acres or 4,048 hectares should be obtained based on the location, relative absence of human settlements within the area and other relevant factors.

FUTO is surrounded by a number of autonomous communities and homesteads all of which had contributed land acquired for the development of the University. These communities are Ihiagwa, Obinze, Umuoma, Nekede, Eziobodo, Avu, Okolochi, Obibiezena, and Emeabiam. It is bisected by a new road between Obinze and Naze which connects the two mentioned major roads. The Otamiri River traverses the site from North to South and the beautiful vegetation in its river basin forms an important physical feature.