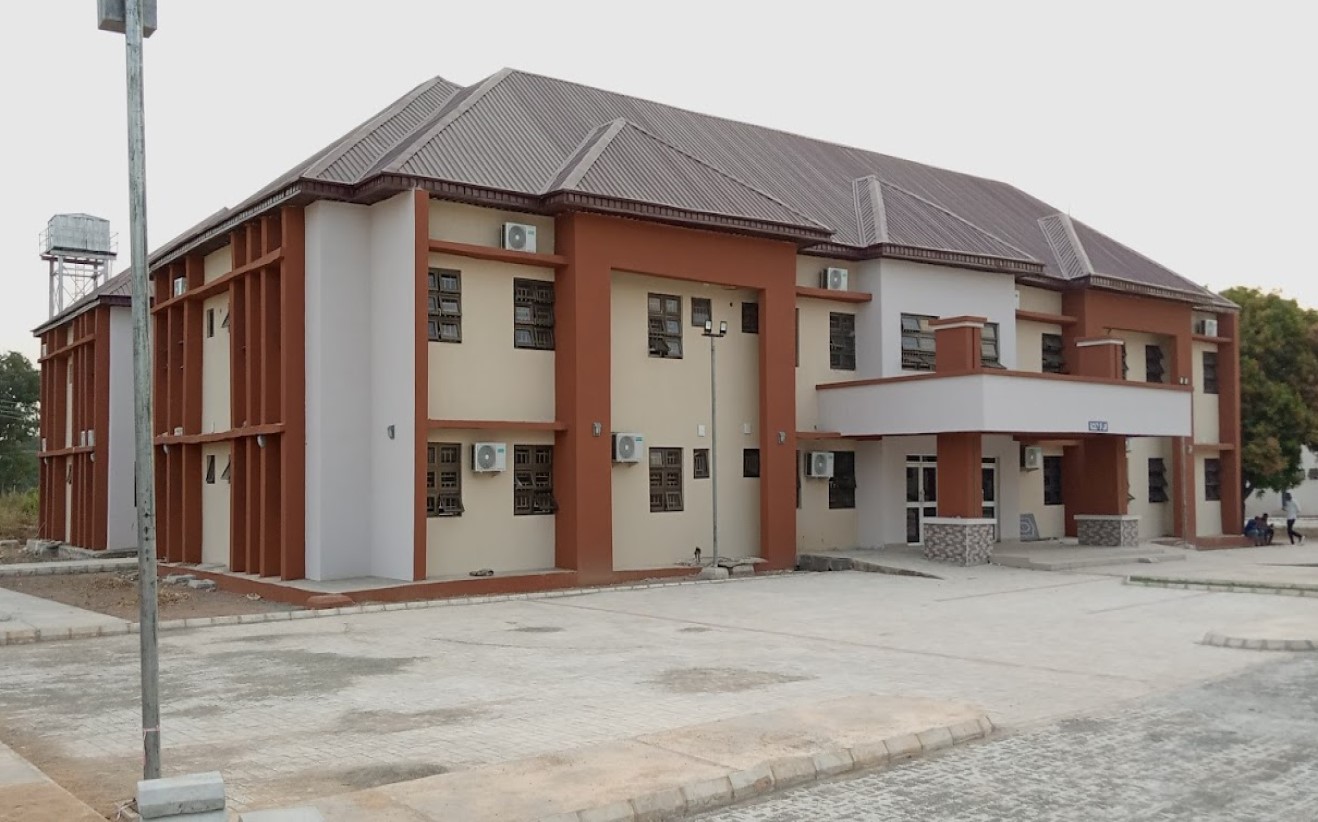 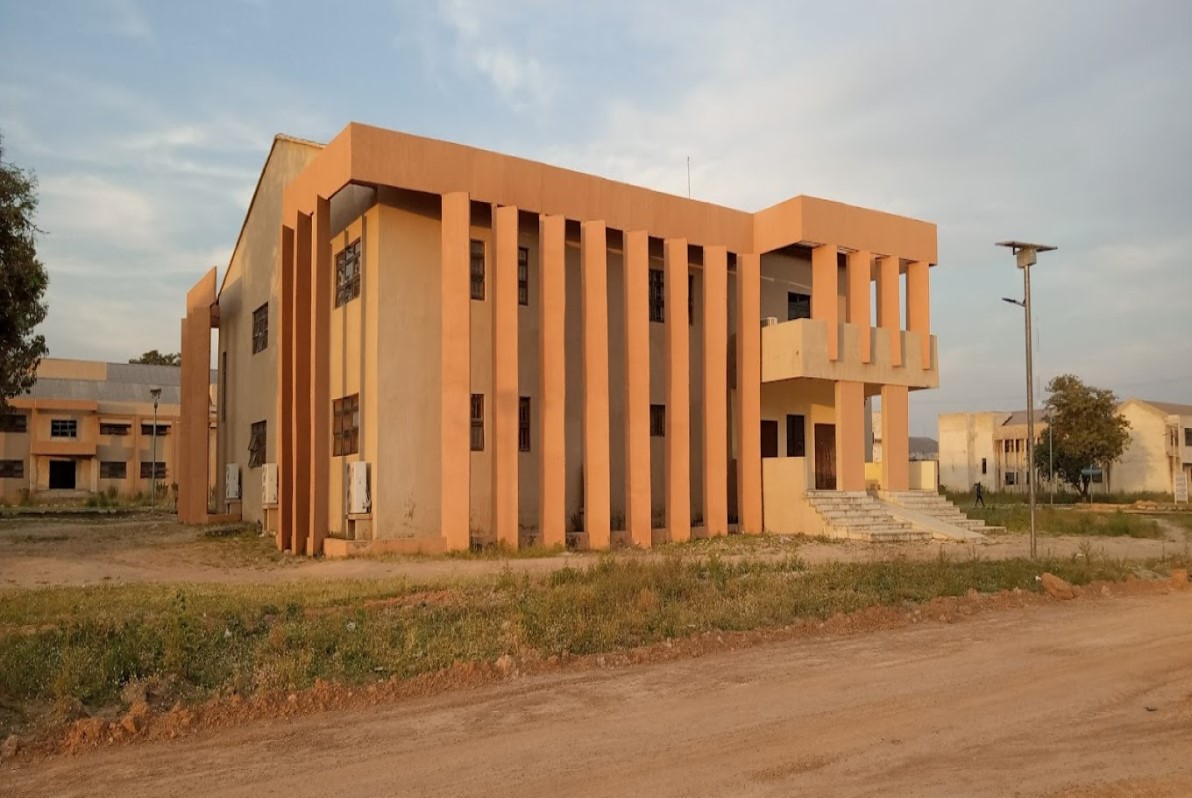 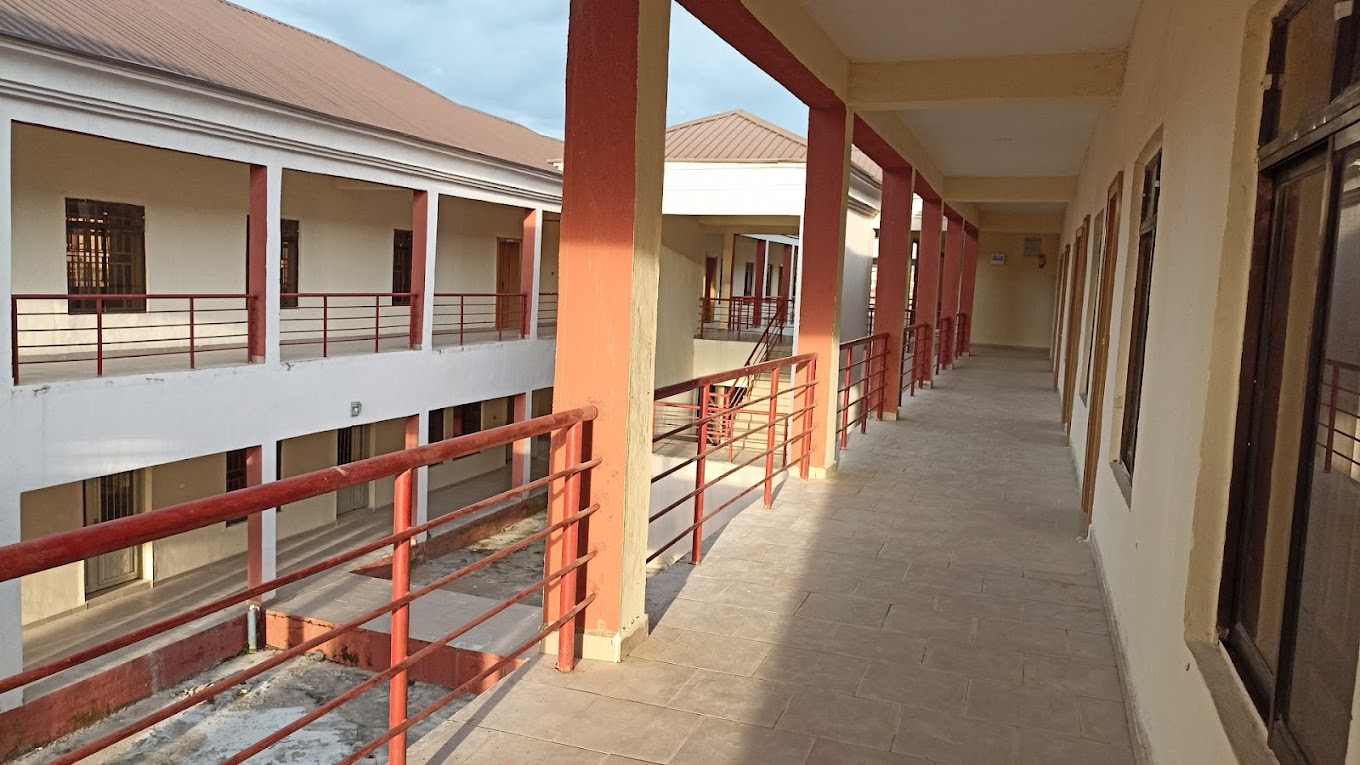 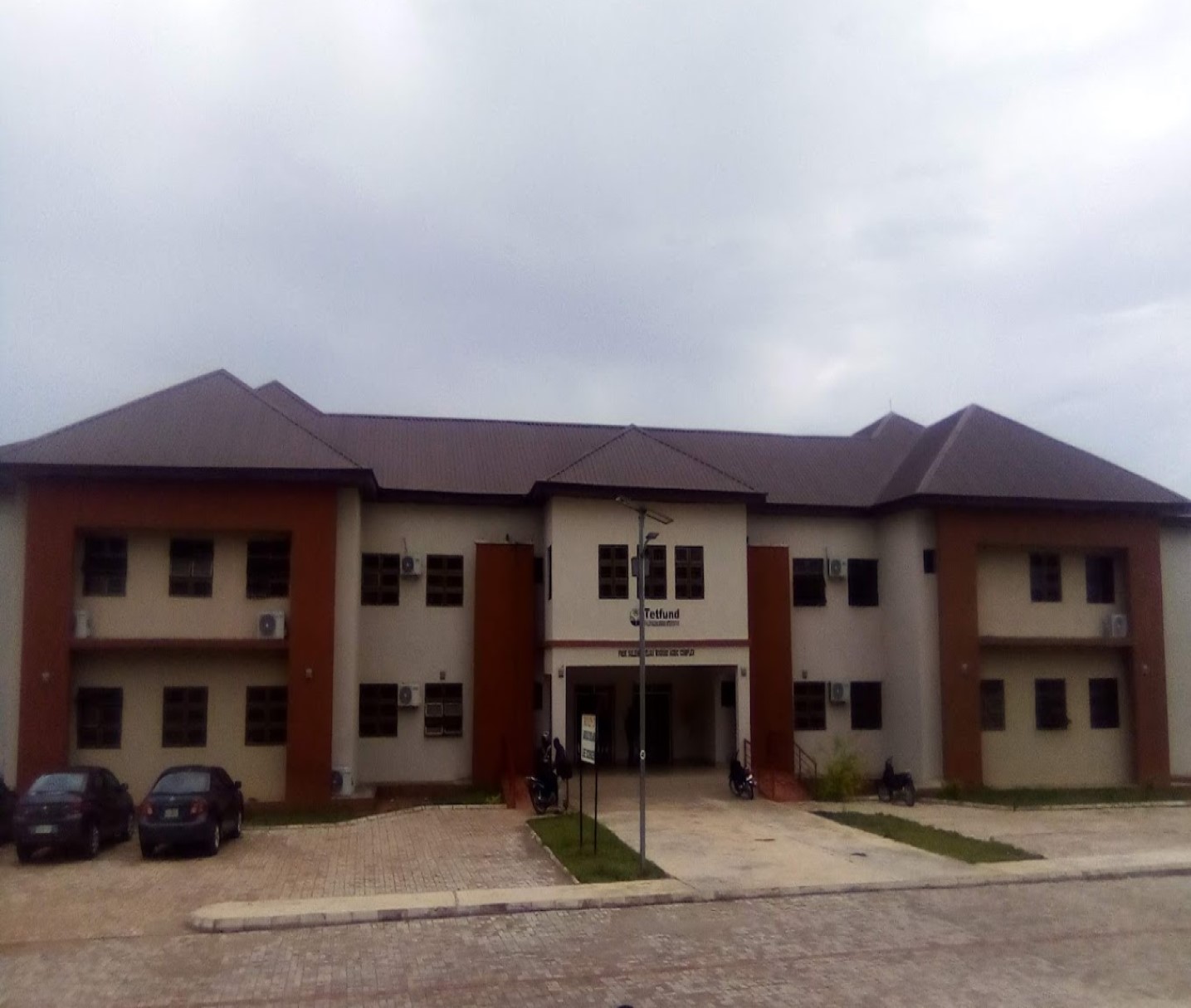 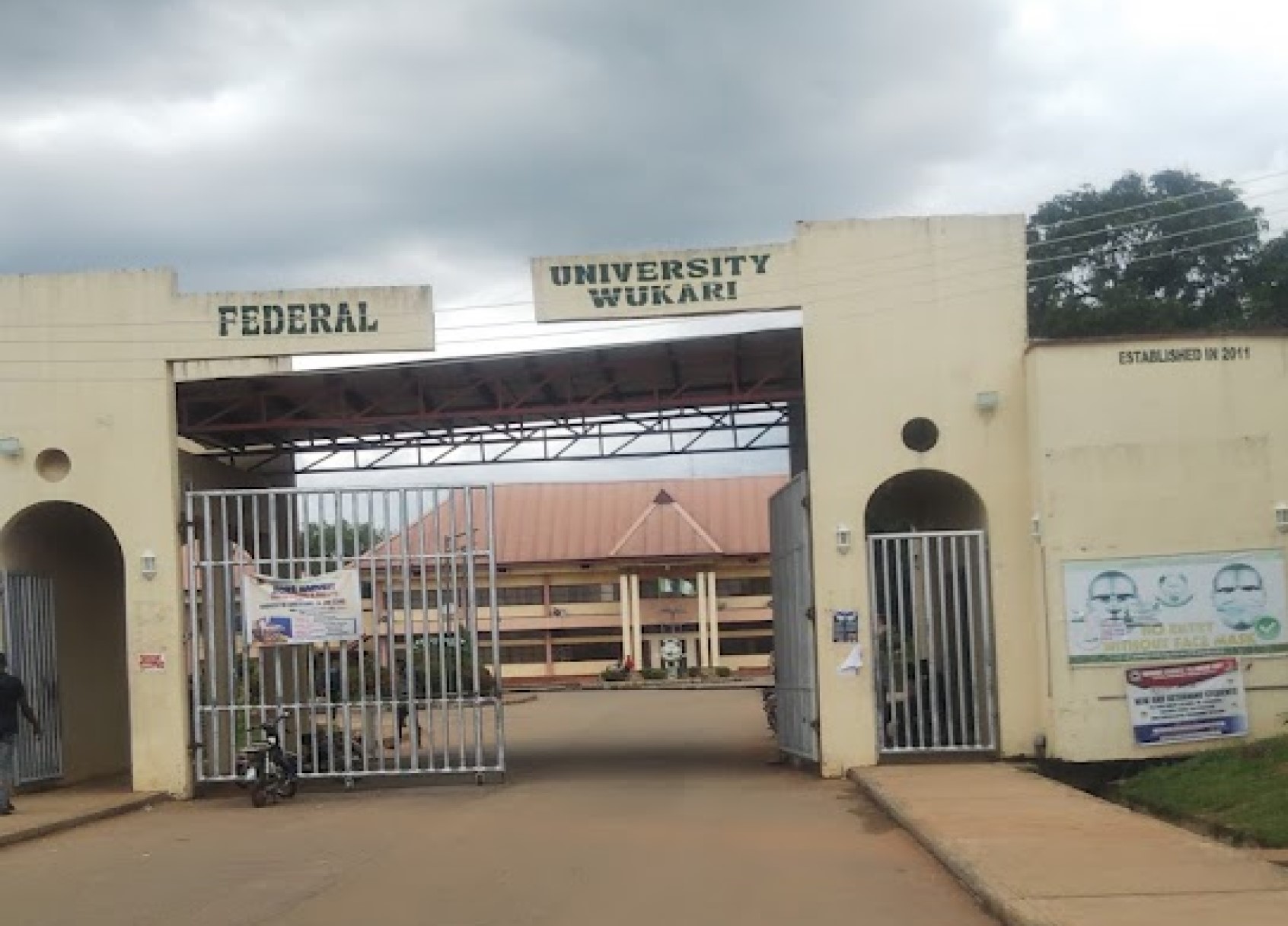 The Wukari Campus of the Taraba State Polytechnic, housing the School of Administration and Business Studies was donated by the State Government to the Federal Government for the take-off of the Federal University Wukari, Taraba State. The formal introduction of Prof. O. Geoffrey Okogbaa, the newly appointed Vice-Chancellor of the University to the State Governor of Taraba State, His Excellency Pharm. Saidu Danfulani Danbaba, took place on Monday 14 March 2011 in the Government House at Jalingo, the Taraba State capital. The Minister was accompanied by the Minister of State, FME, the Director (Tertiary Education) FME, and the Executive Secretaries of NUC and ETF.
The Vice-Chancellor and the Ag. Registrar, Mrs. Agnes I. Bamgbala, was subsequently introduced to His Majesty, Dr. Shekarau Angyu Masa ‘Ibi’, the Aku Uka of Wukari, and Chairman of the Taraba State Council of Chiefs, at His Majesty’s palace, by the State Governor accompanied by the Deputy Governor, the Commissioner of Education, and other dignitaries within the State and Wukari town, on Tuesday 15 March 2011.
The traditional ruler assured the Vice-Chancellor of the full cooperation of the Wukari Community towards the successful take-off and development of the University. The traditional ruler, the Vice-Chancellor, Ag, Registrar, the State Governor, and their respective entourages proceeded to the take-off Campus of the University for an inspection tour of the entire premises, immediately after the courtesy call on His Majesty, the Aku Uka of Wukari land. They were welcomed to the campus by officials and members of the National Youth Service Corps who were using the premises as an NYSC orientation camp. An aggressive staff recruitment drive, the renovation, and upgrading of inherited facilities to the University level, construction of additional structures, and the purchase of equipment, furniture, and fittings commenced thereafter in preparation for the absorption of the University’s pioneer students in September 2011, for the 2011/2012 academic session.