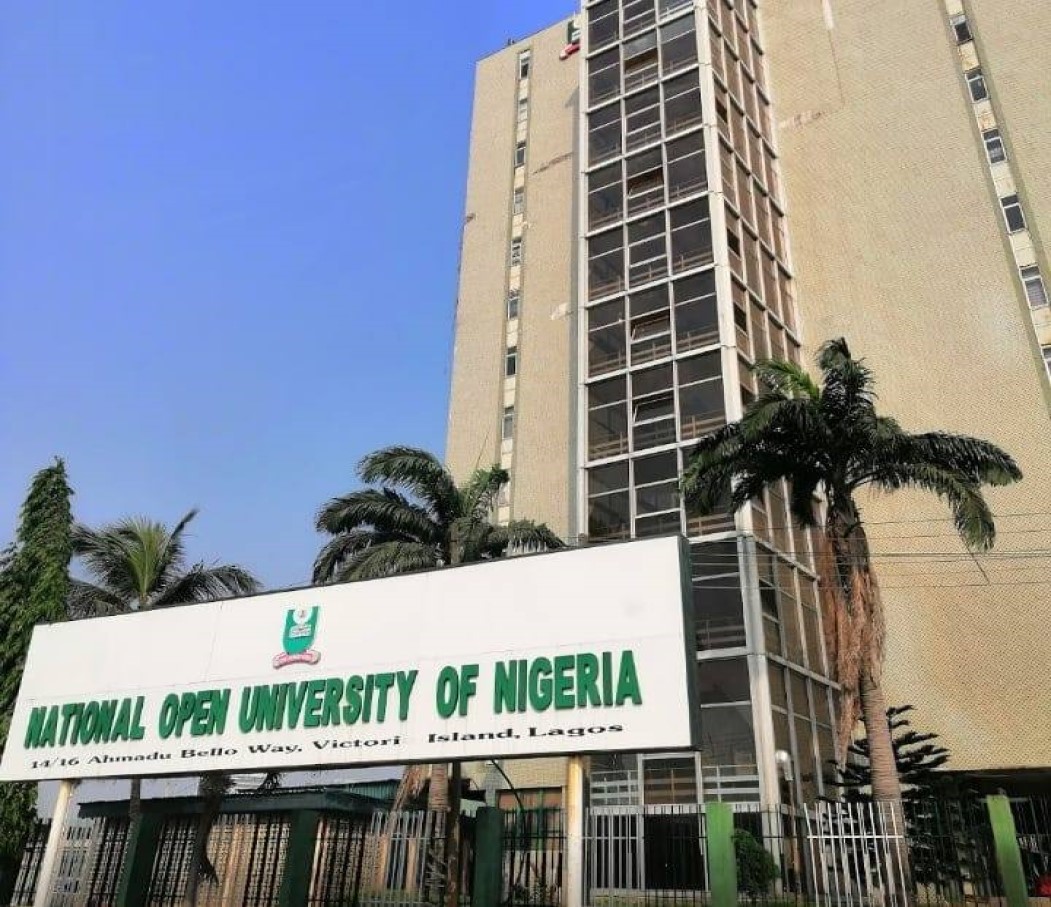 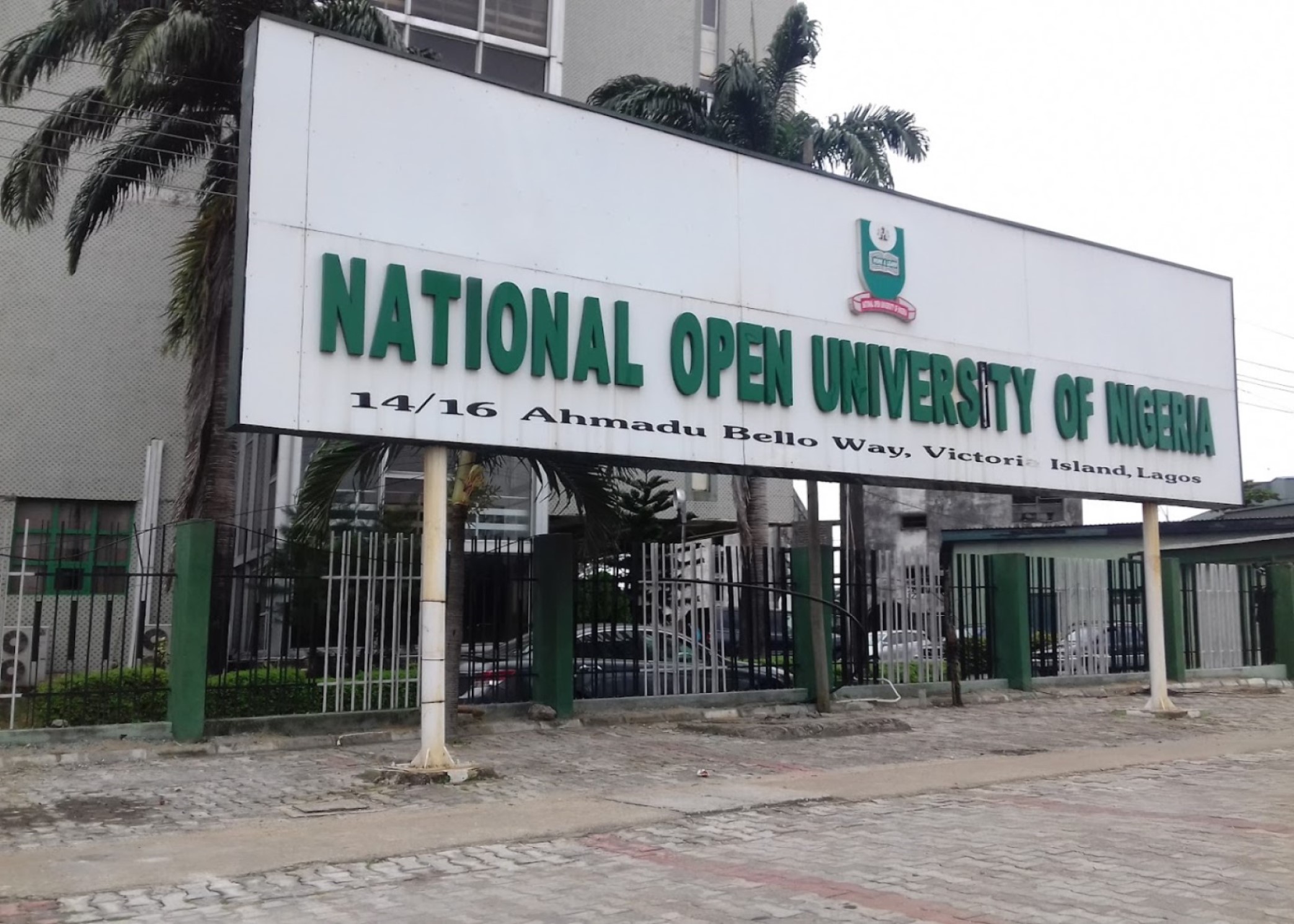 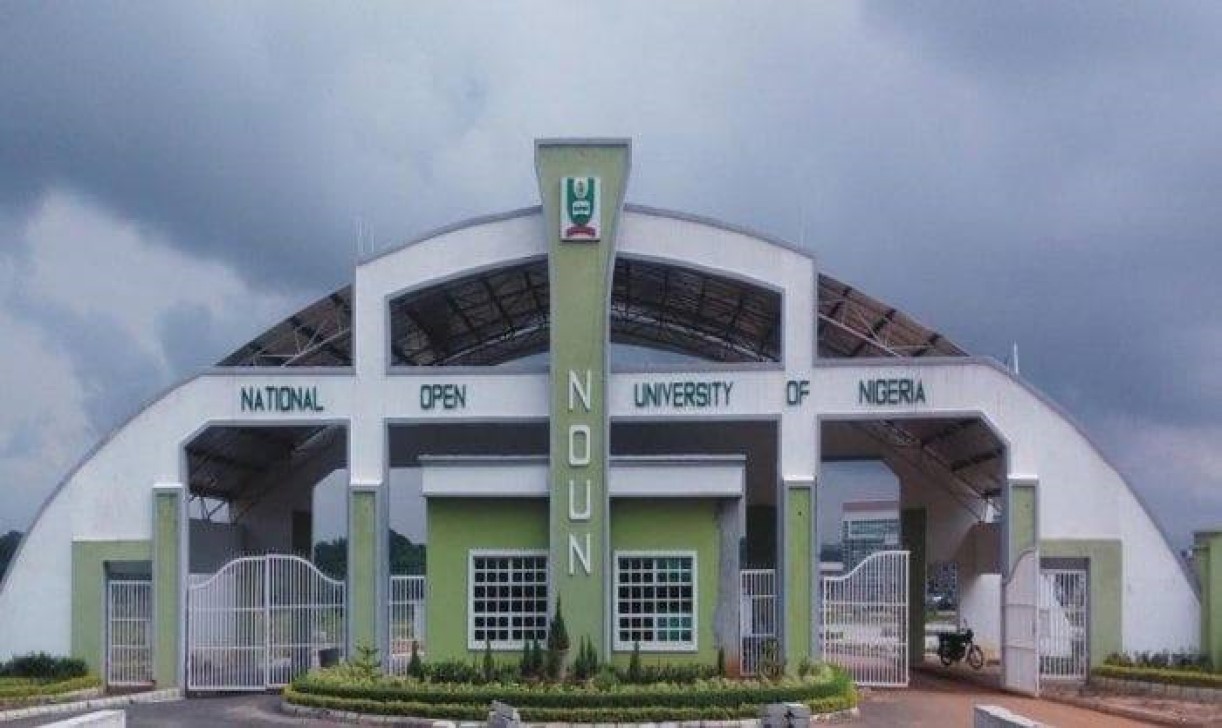 The idea of an Open University in Nigeria was first muted by the National Universities Commission (NUC), the Nigerian government regulatory agency for all universities, in 1976. The NUC, then headed by Prof. Jubril Aminu as the Executive Secretary (1975-1979) sent a Memo to the Federal Military Government suggesting that an autonomous Open University be established for Nigeria during the Fourth National Development Plan (1981-1985). This was accepted by the Federal Government and subsequently, the idea made its appearance in the National Policy on Education in 1977. In Section Five Paragraph 40, Sub-section A of the Policy, the Government declared that:

Maximum efforts will be made to enable those who can benefit from higher education to be given access to it. Such access may be through universities or correspondence courses, open universities, or part-time and work-study programmes.

The Higher Education Division of the Federal Ministry of Education went to work on the process of creating an Open University and integrating it with the existing educational system in the country.

On assumption of leadership of Nigeria as the Civilian President in October 1979, Alhaji Shehu Shagari, immediately set up a Presidential Planning Committee on the Open University system to work out modalities for the establishment of an Open University for the country. Prof. Afolabi Ojo of the then the University of Ife (now Obafemi Awolowo University, Ile-Ife) was appointed Chairman of the Committee on 14th April 1980. Other members of the Committee included Prof. A.E. Afigbo (UNN, Nsukka) and Dr. Aminu Orayi (ABU, Zaria), and Mr. E.C. Uzodinma, who served as secretary but was later replaced by Mr. Olamogoke.

It is worthy of note that upon the establishment of the National Open University in 1983, the Government named Alhaji Aliyu Obaje, the Attah of Igala as the Chancellor; Alhaji Shuaibu Na’ibi, the Madakin Suleja as the Pro-Chancellor; Prof. Afolabi Ojo as the Vice-Chancellor and Alhaji H.A. Erubu as the Ag. Registrar.

However, it was sunset at dawn for the nascent university when unexpectedly, the Federal Military Government that succeeded the Civilian Government of Alhaji Shehu Shagari suspended the operation of the National Open University on 25th April 1984.

But the compelling need for wider access to higher education for teeming Nigerians would not go away a decade and a half after the suspension of the university, thus the idea of reviving the National Open University forcefully entered into the government’s political narrative with the coming of the Civilian Government headed by Chief Olusegun Obasanjo in 1999.

The National Open University of Nigeria (NOUN) as we have it today has become a leading ODL institution in Africa providing functional, flexible, accessible, and cost-effective education for all who seek knowledge. It currently has 78 Study Centres spread across the six geo-political zones of the country. The current student population stands at over five hundred thousand.

As a faithful trustee of the Nigerian people, NOUN leverages Information and Communication Technology (ICT) to deliver an education tailored towards the globalized economy. The University offers exceptional academic programmes that meet the specific needs of all sectors of the global economy, in the Arts; Health; Law; Physical, Social, Agricultural, and Management Sciences.

As an ODL institution, NOUN is an equal opportunity university determined to meet the following objectives that necessitated the establishment of open and distance education in Nigeria: