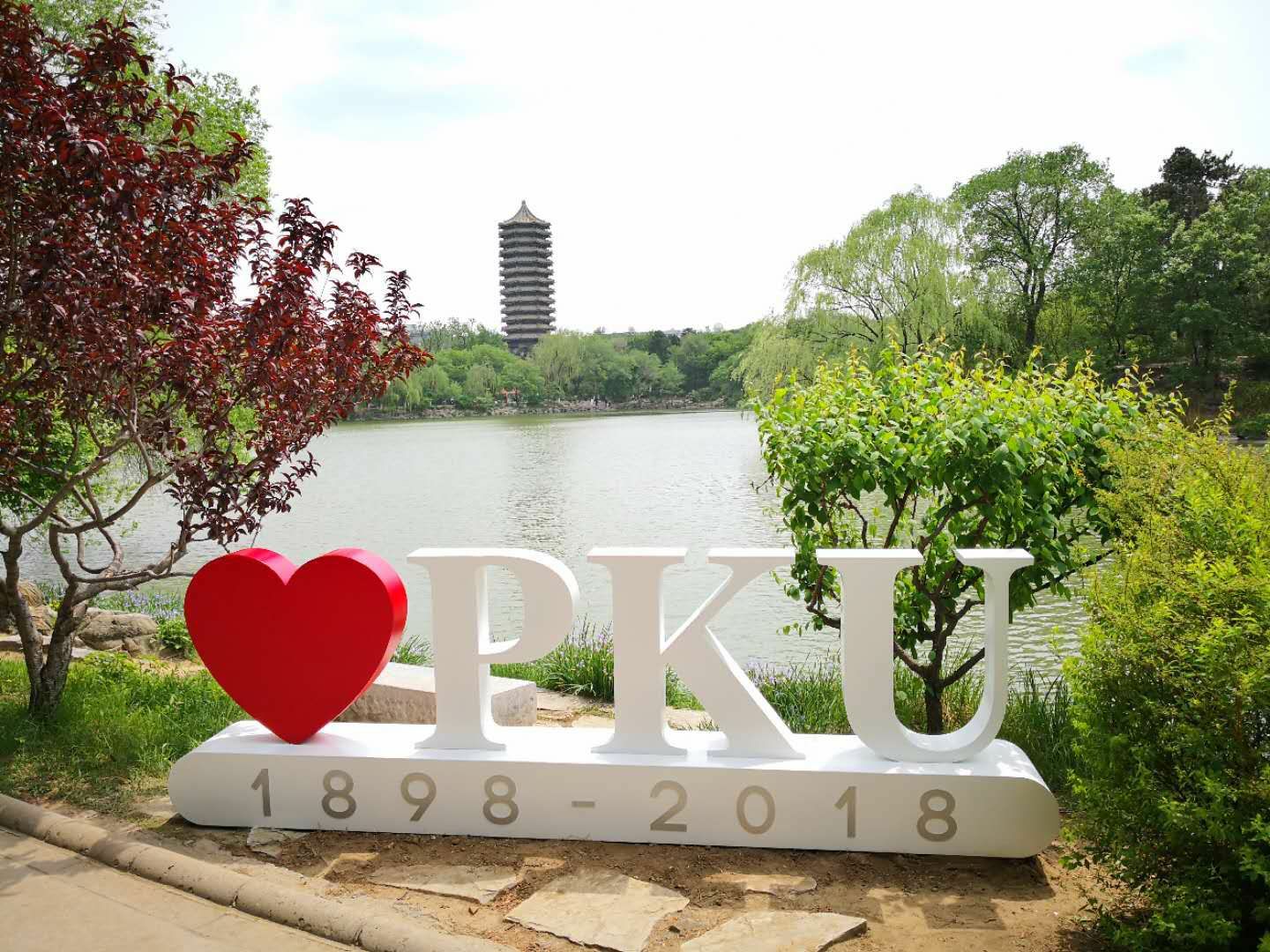 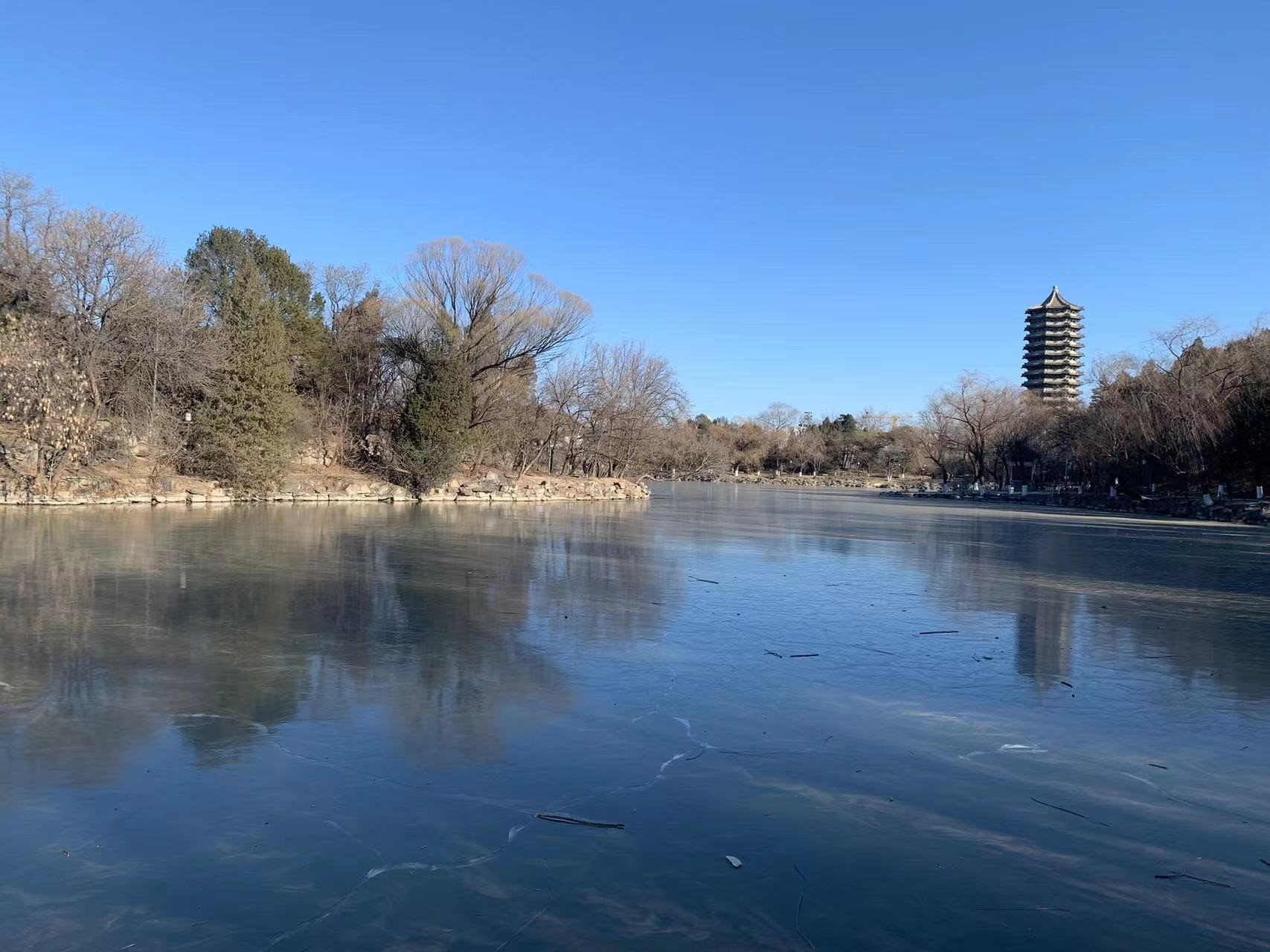 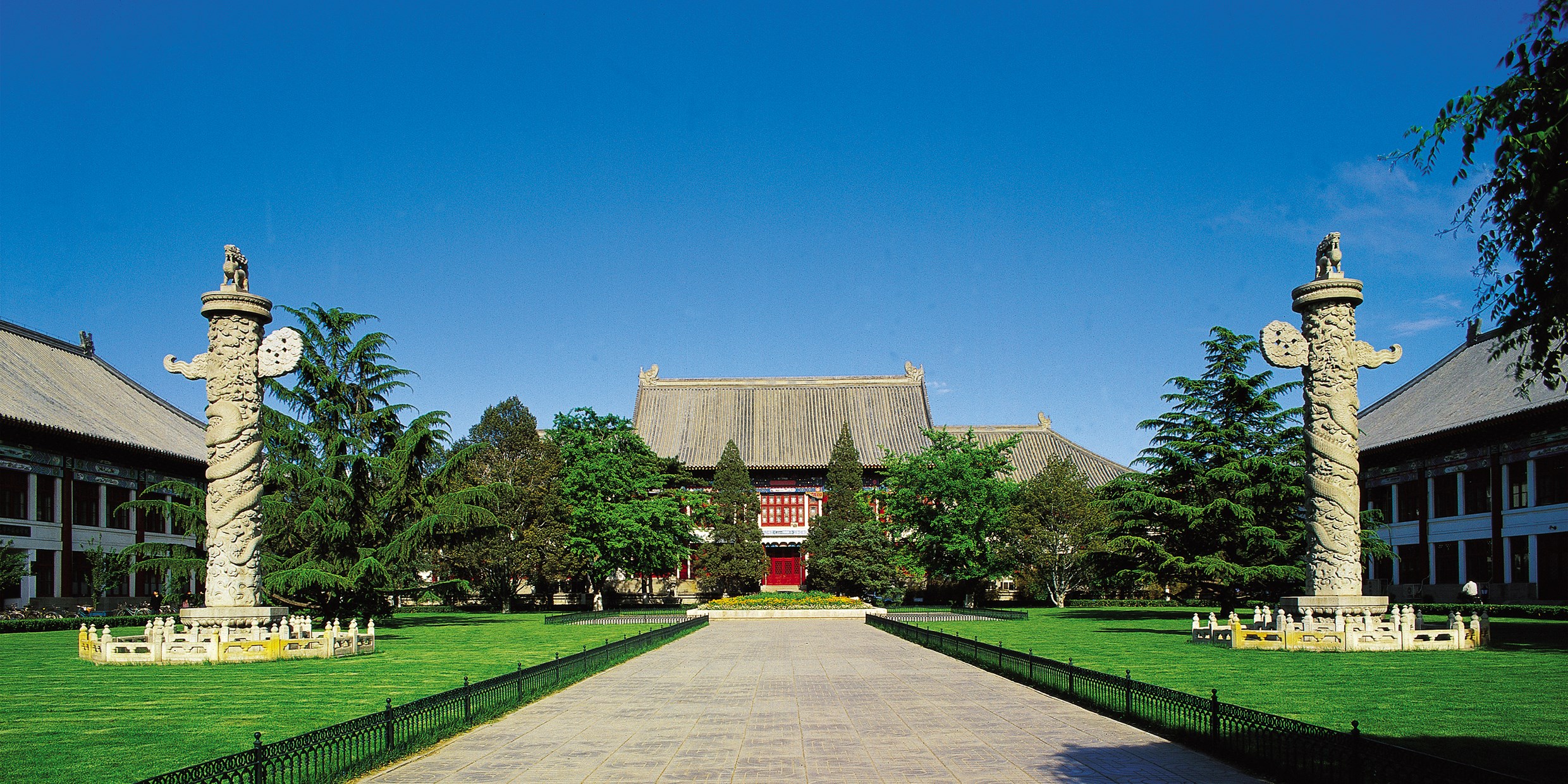 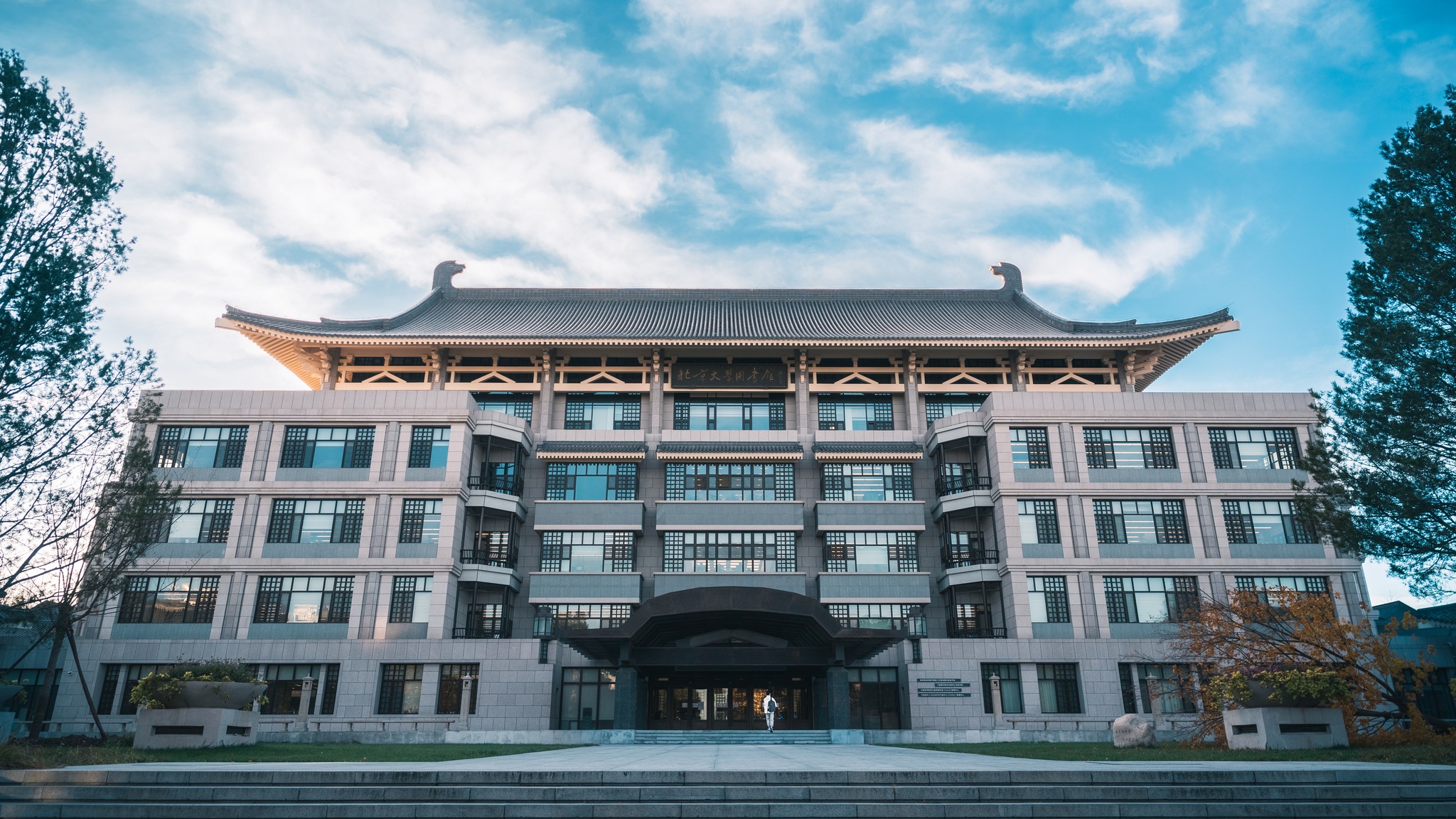 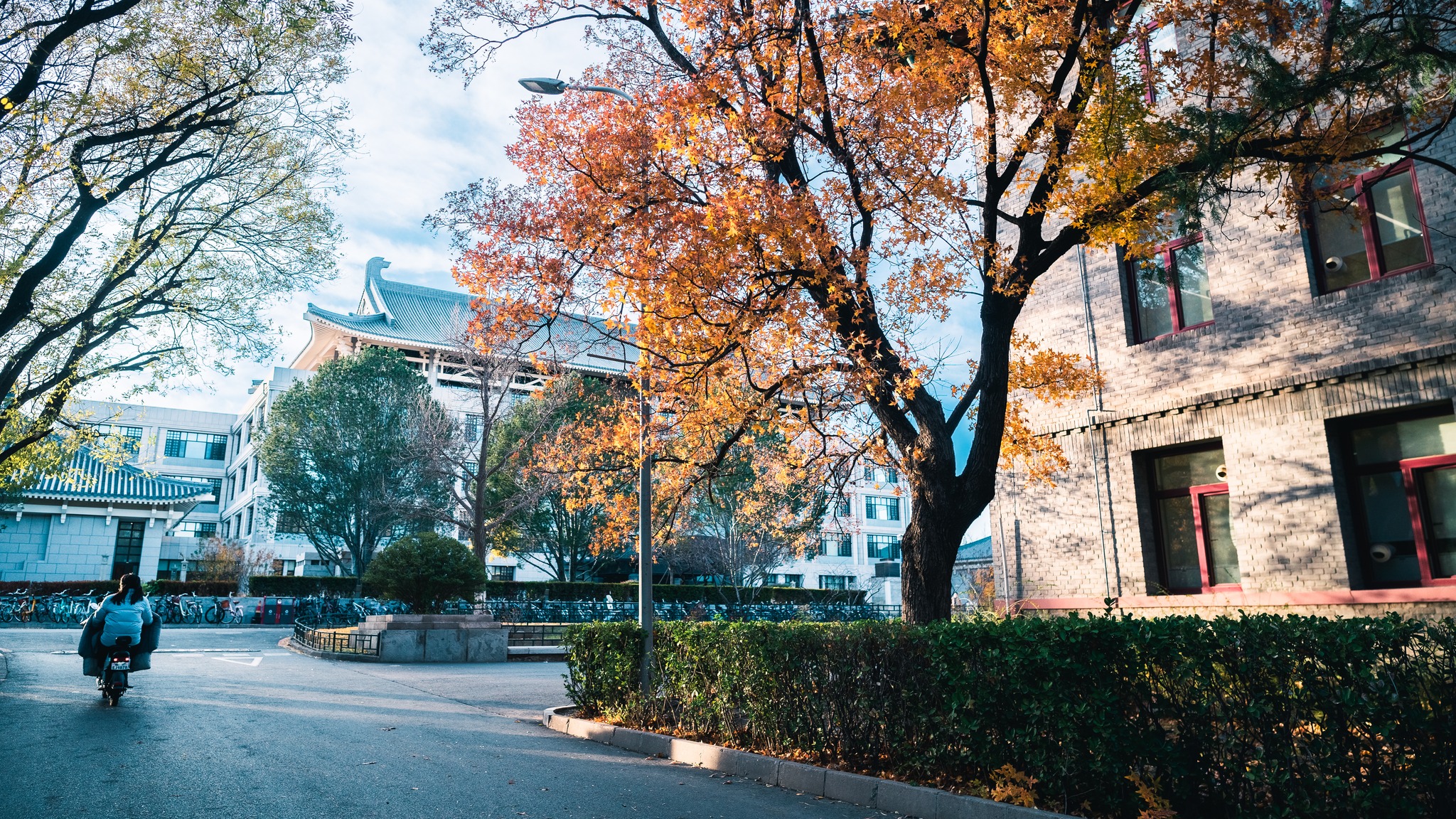 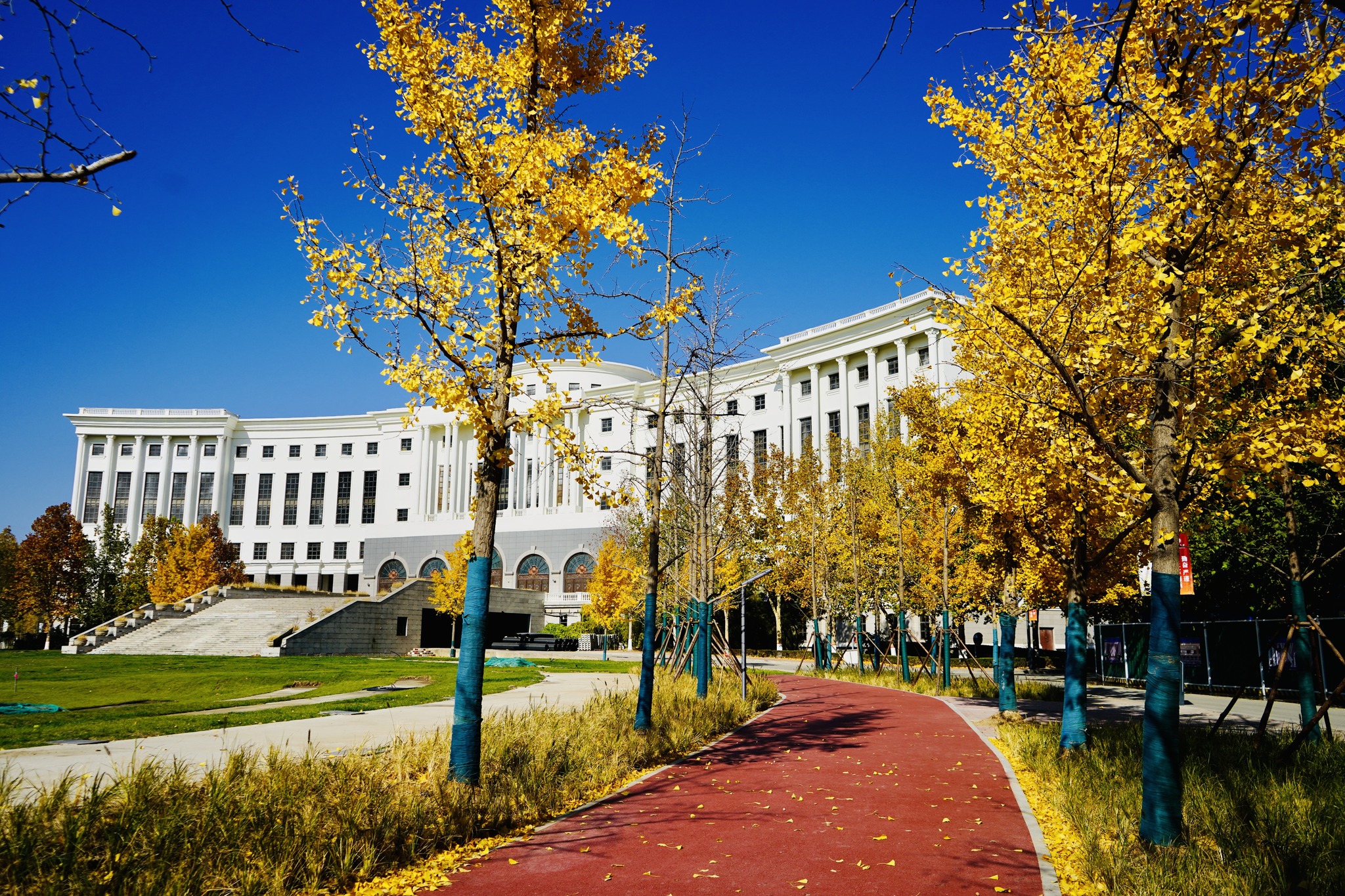 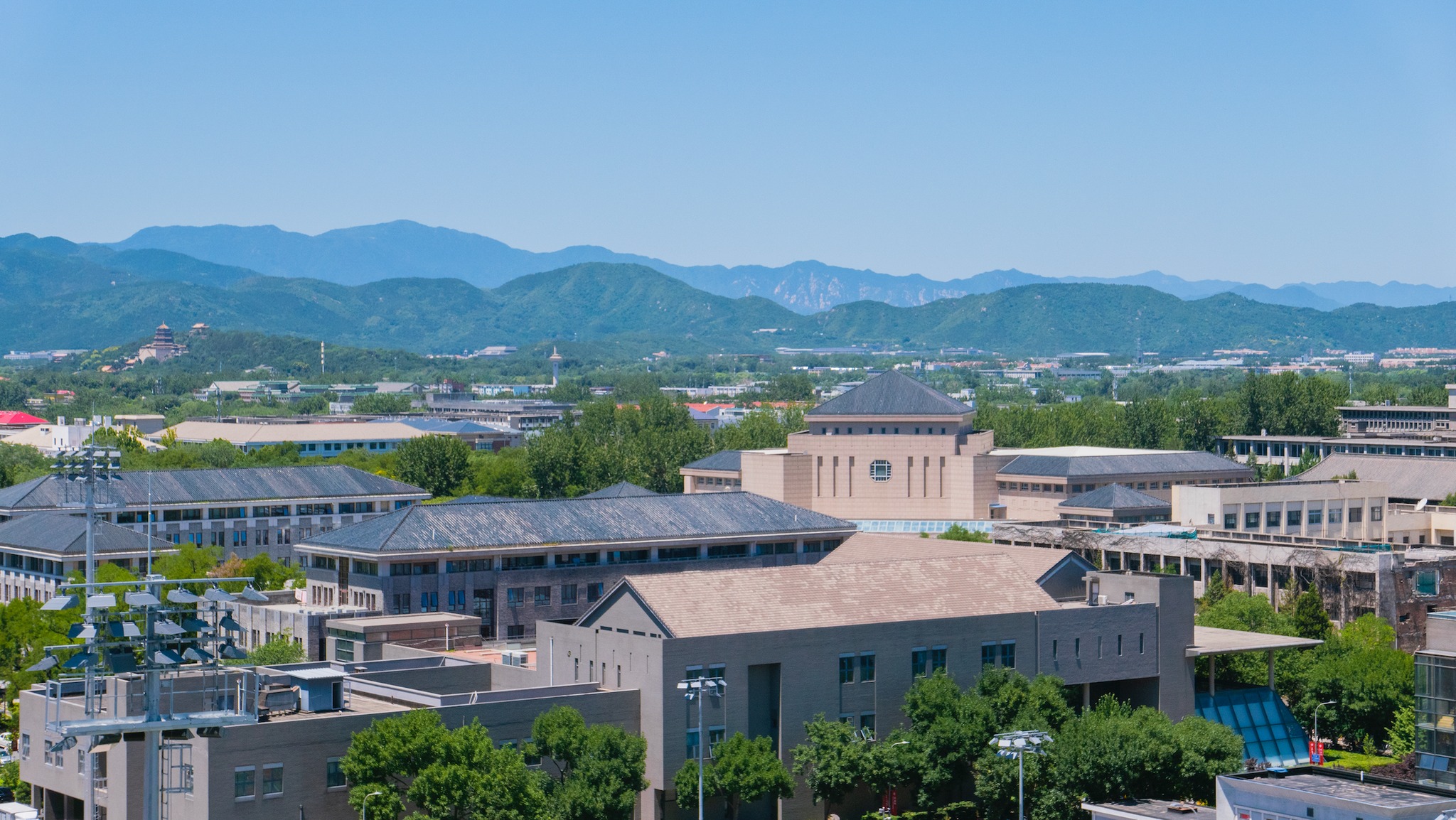 Founded in 1898, Peking University was originally known as the Imperial University of Peking. Its establishment signified the complete collapse of the old feudal educational system that had lasted for several thousand years, and at the same time, the birth of a brand-new educational system that met the demands of development in a new age. Following China’s defeat in the First Sino-Japanese War (1894-1895), initiatives were introduced to replace the outdated education system with a more modern one. In 1898, amid intensifying internal and external crises, Emperor Guangxu issued his first reform decree, declaring the establishment of the Imperial University of Peking. The University was China’s first modern institution for higher education, and in its early days, it also served as the highest Administrative Office for Education.

On May 3, 1912, the government of the Republic of China ordered the Imperial University of Peking to be renamed Peking University, and the general superintendent to be renamed president. Yan Fu, a famous scholar, became the first president of Peking University. He overhauled the university curriculum in accordance with the modern academic system and the common practice of higher education around the world, while also opening new courses to introduce new ideas in the West. On May 4, an anti-imperialist political protest, also known as the May Fourth Movement, broke out. It grew out of initial demonstrations that had been led by students from Peking University. As its principal architects and supporters, Peking University students played a leading role in this revolutionary movement. The May Fourth Movement ensured that the University’s students would not only play a huge role in China’s development but would also become pioneers of progressive thought and patriotic sentiment.