By Sumeltex
Save
Share
Write a review Report
HomeEducationTongji University 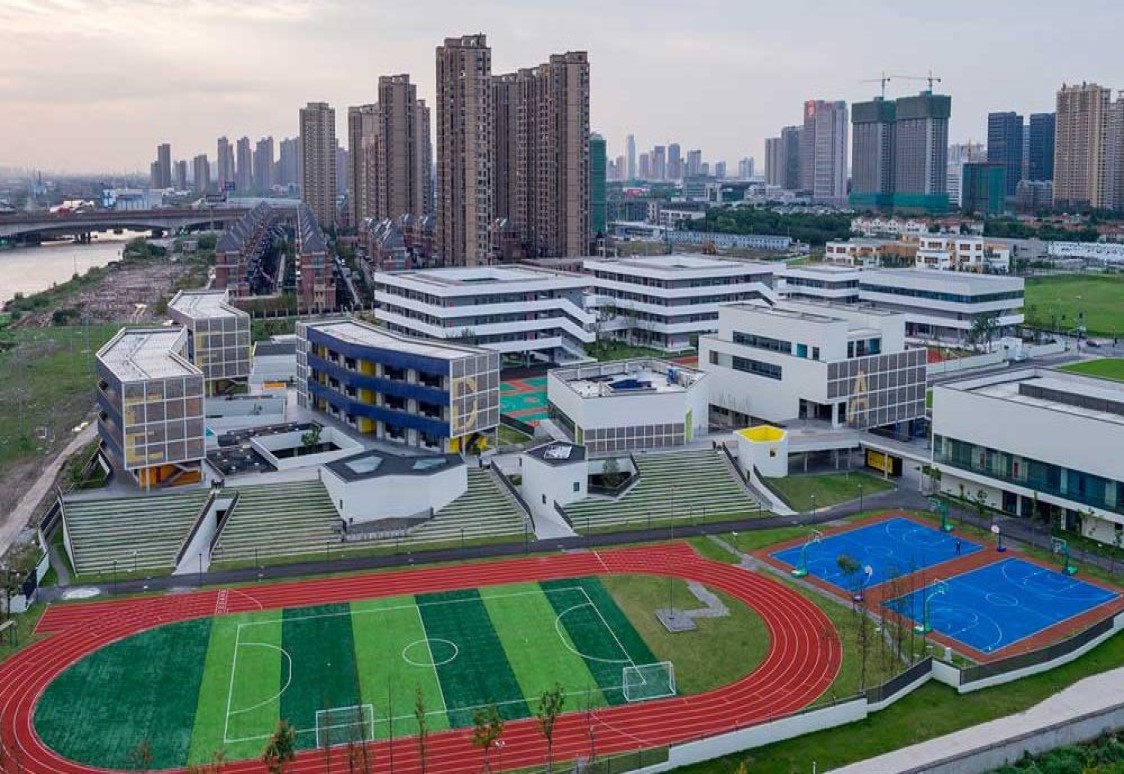 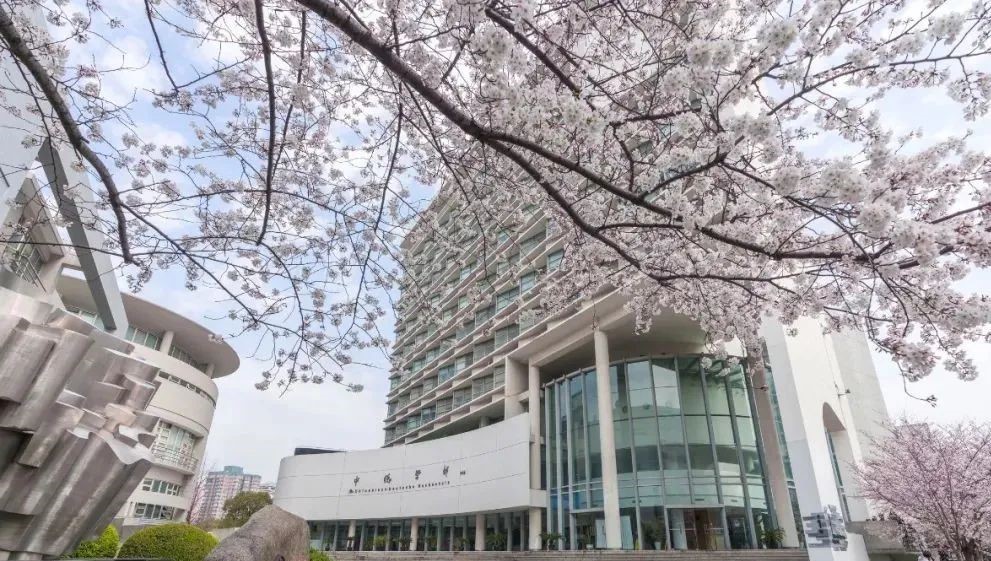 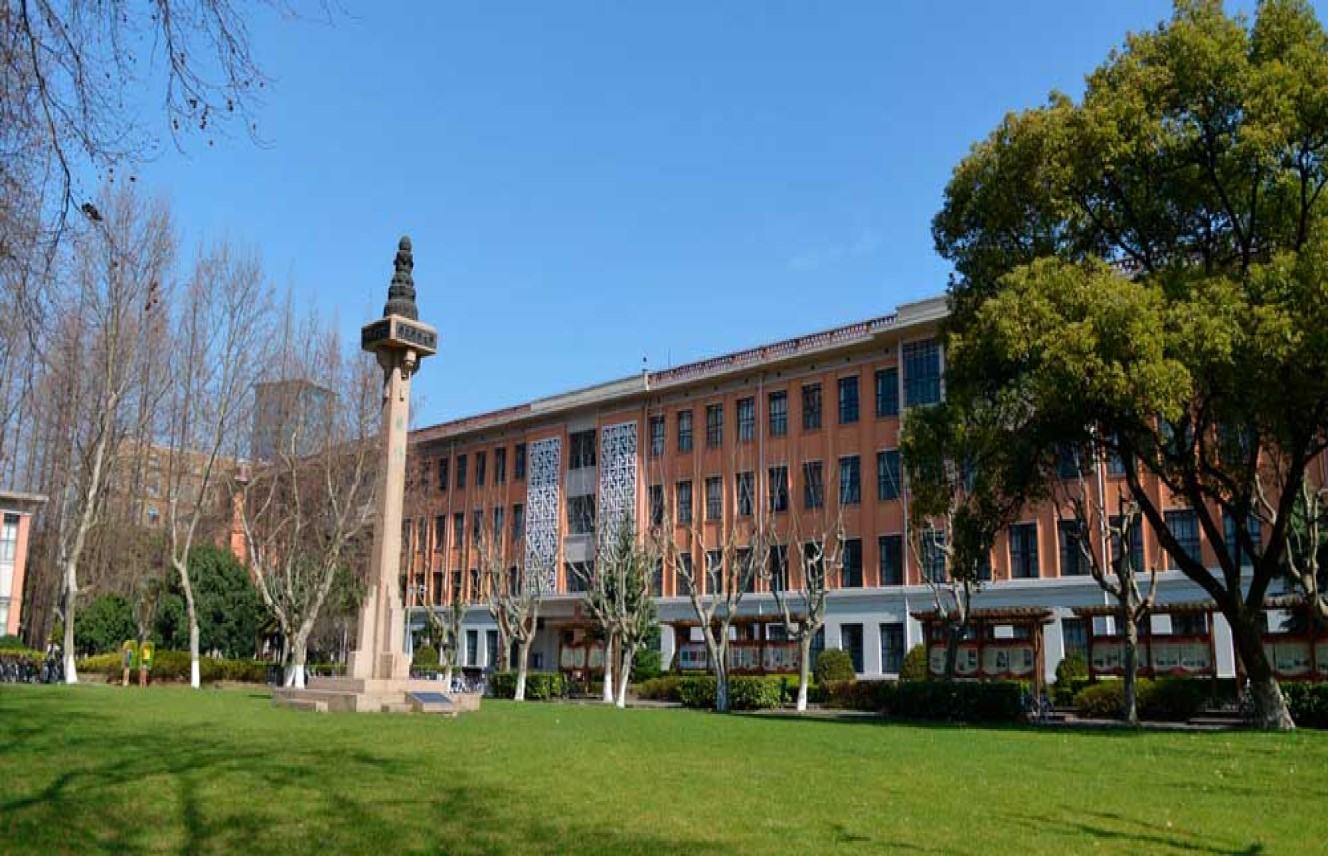 Tongji University, a blend of oriental and occidental civilizations, is a product of international cooperation and exchanges. With global cooperation, Tongji is developing itself into a world-class university with Chinese characteristics.
Adhering to the concept of “Focusing on key disciplines, reinforcing home advantages while exploring global opportunities in our opening up and collaboration”, Tongji University has continuously optimized its strategy of international exchanges and expanded the network of global communication.
The Establishment of Tongji with the Cooperation Between China and Germany (1907-1917)
The history of Tongji University can be traced back to 1907 when the Deutsch Medical School was founded by Erich Paulun, a German doctor in Shanghai. The name of the school was changed to Tongji German Medical School in the following year. In 1912, a German engineer named Bernhard Berrens founded Deutsche Ingeneurschule, which shared the language school with the medical school, and together they got the name Deutsche Medizin- und Ingeneurschule.
Handed over to the Chinese and Promoted as a National University (1917-1937)
In 1917, the school was handed over to the Chinese and renamed Tongji Private School of Medicine and Engineering. In 1923, it was formally established as Tongji University and became a national university in 1927. In 1930, the Medical and Engineering Departments were changed into Medical and Engineering Schools. In 1937, the School of Science was established.
Migration (1937～1946)
The teachers and students migrated six times, their migration of 11000 km involving 9 municipalities and provinces including Shanghai, Zhejiang, Jiangxi, Guangdong, Hunan, Guangxi, Yunnan, Guizhou, Sichuan, and even Vietnam. The university’s teaching quality and reputation, however, improved in difficult times due to the solidarity and resilience of the teachers and students.
Moved back to Shanghai and Restructured as a Polytechnic University Featuring Civil Engineering and Architecture (1946-1978)
In 1946, the university campus moved back to Shanghai. Following a nationwide campaign of reorganizing schools and departments among universities in 1949, the original predominant disciplines, including art, law, medicine, science, machinery, motor, shipbuilding, surveying, and mapping, were moved to support other universities or relocated entirely to the mainland. At the same time, the disciplines related to engineering converged at Tongji University from more than 10 universities, making it a university with the largest scale and the most complete disciplines in engineering, especially in civil engineering.
Moved forward and to be Excellent (1995-2016)
In 1996, Tongji merged with the Shanghai Institute of Urban Construction and Shanghai Institute of Building Materials and was listed later in Project 211. In 2000, the expanded Tongji merged again with Shanghai Tiedao University and developed into the new Tongji. Then, in 2002, it was listed in Project 985 and took charge of the administration of the Shanghai College of Aviation Industry in 2003. In May 2007, Tongji celebrated its Centenary Celebration. Since 2013, Tongji has established the goal to be a Sustainability-Oriented World’s Top University.