By Sumeltex
Save
Share
Write a review Report
HomeEducationTsinghua University 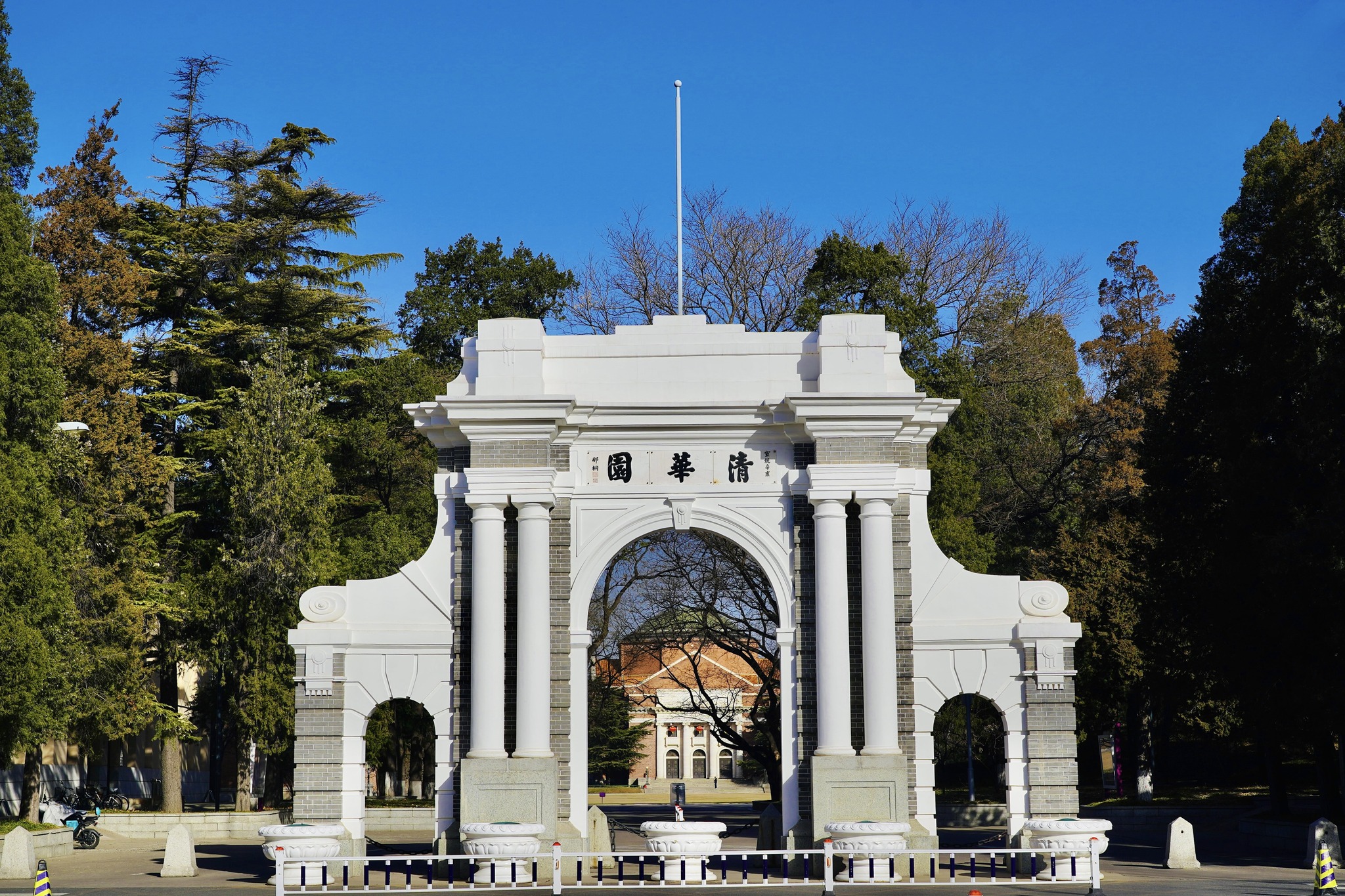 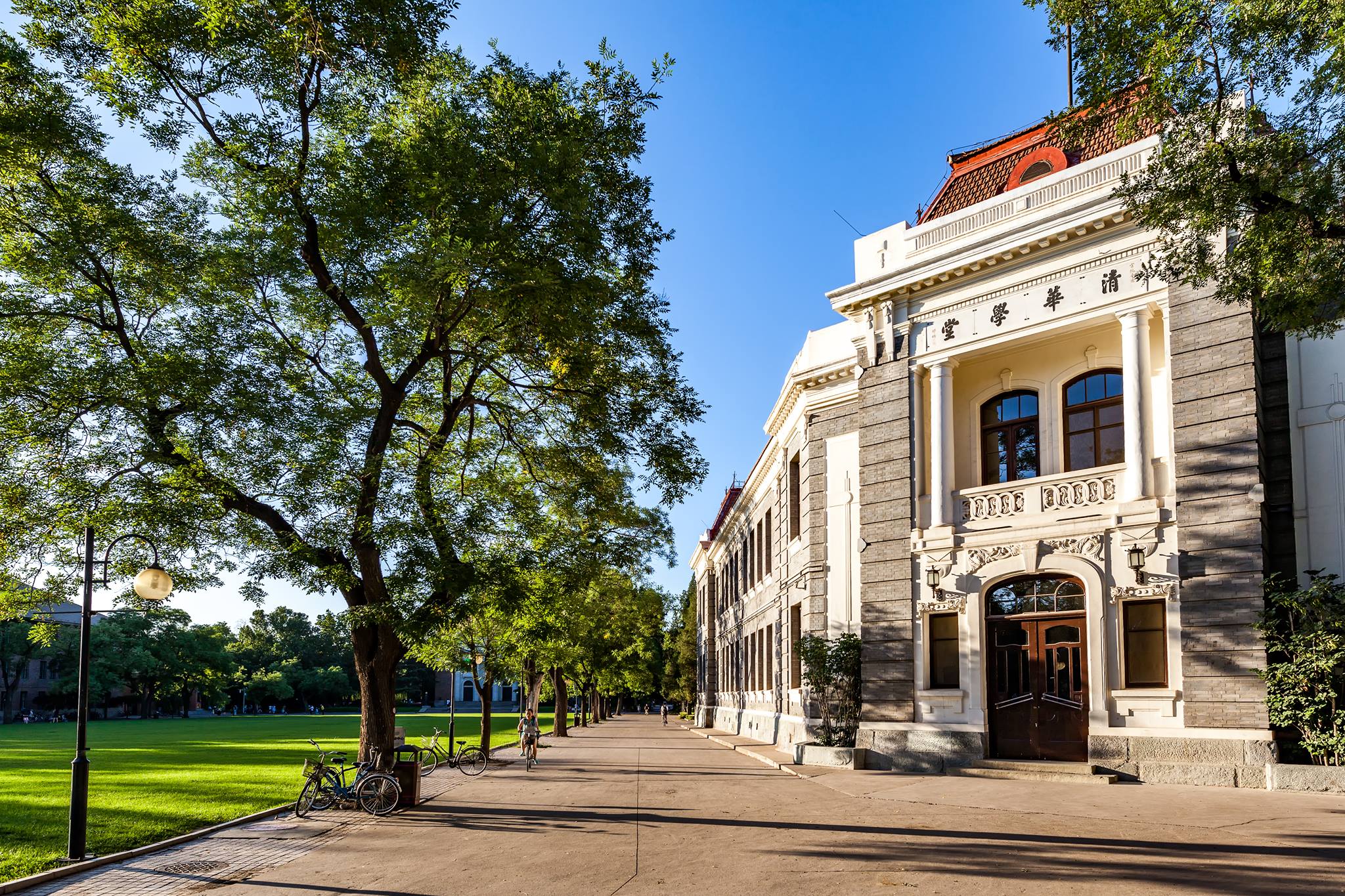 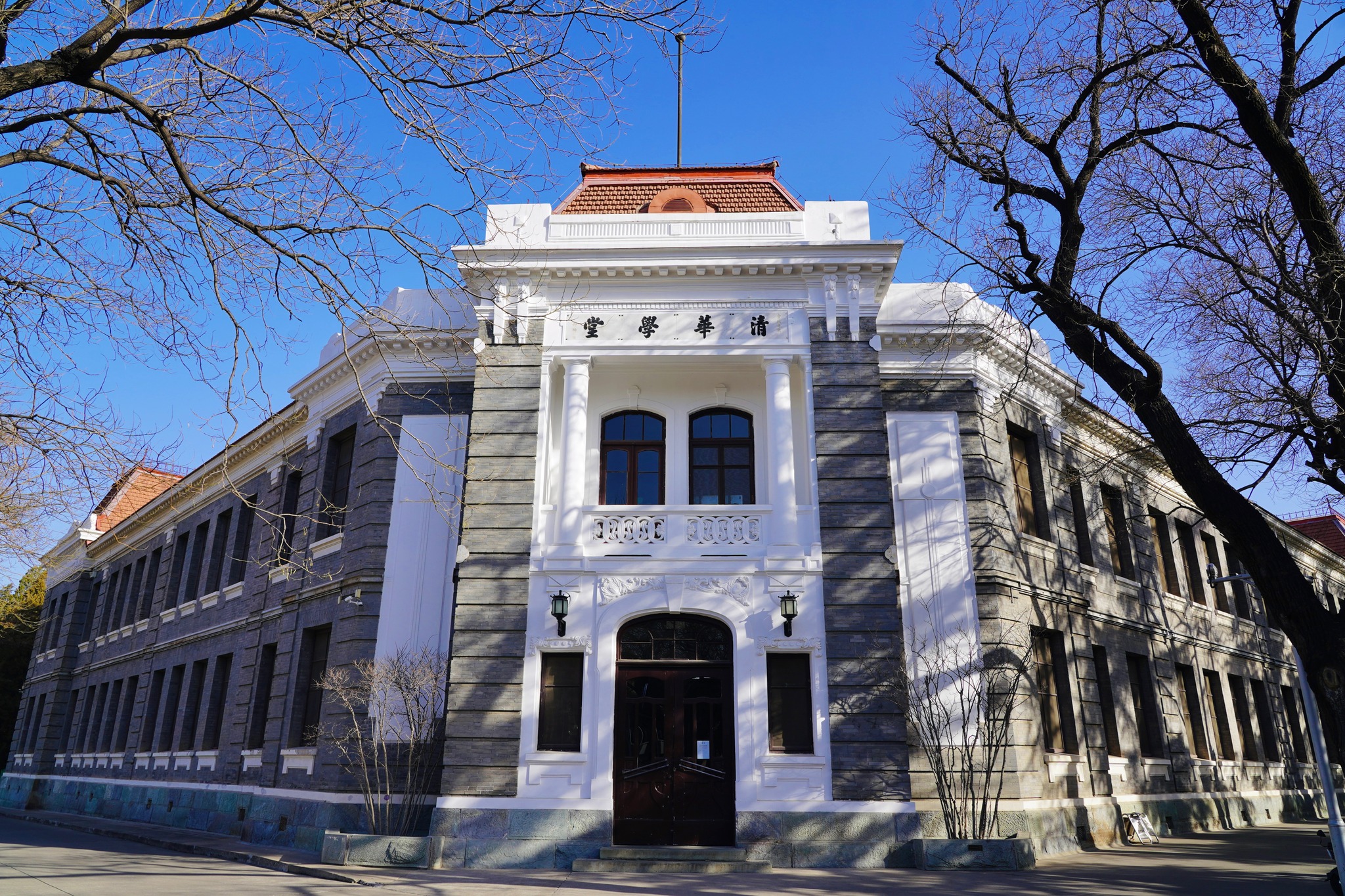 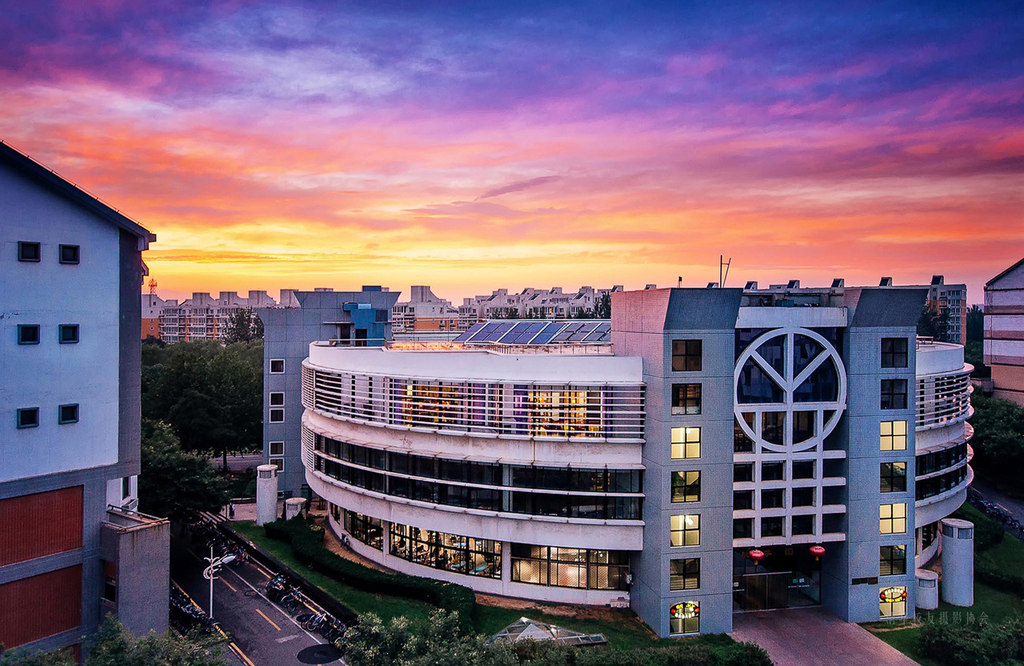 Tsinghua University was established in 1911, originally under the name “Tsing Hua Imperial College”. The school was renamed “Tsing Hua College” in 1912. The university section was founded in 1925. The name “National Tsing Hua University” was adopted in 1928.
The faculty greatly valued the interaction between Chinese and Western cultures, the sciences and humanities, and the ancient and modern. Tsinghua scholars Wang Guowei, Liang Qichao, Chen Yinque, and Zhao Yuanren, renowned as the “Four Tutors” in the Institute of Chinese Classics, advocated this belief and had a profound impact on Tsinghua’s later development.
Following the outbreak of the War of Resistance against Japanese Aggression in 1937, National Tsing Hua University, National Peking University, and Nankai University merged to form Lin-shih-ta-hsueh, which was renamed the National South-West Associated University in 1938 after moving to Kunming. In 1946 the University was moved back to its original location in Beijing after the war.
Three years after the founding of the People’s Republic of China, a nationwide restructuring of institutes of higher education began, and in 1952, Tsinghua University became a multidisciplinary polytechnic university specializing in training engineers. In November of that year, the Ministry of Education appointed Jiang Nanxiang as President.
Since 1978, Tsinghua University has strengthened its teaching in sciences, economic management, humanities, and law. In 1999, Tsinghua opened the School of Arts and Design by merging with the Central Academy of Arts and Design. In 2012, the Graduate School of the People’s Bank of China (PBC) merged into Tsinghua University as Tsinghua University PBC School of Finance. Today, Tsinghua has become a world-leading comprehensive university that offers subject areas in engineering, science, economics, management, art, medicine, philosophy, law, literature, history, and education. Students are provided with diversified development paths to advance their critical thinking and entrepreneurship through research-based learning.
Over the past 100 years, Tsinghua University has witnessed and shared the hardships and glories of the nation. The University’s motto of “Self-discipline and Social Commitment” has inspired many generations of Tsinghua teachers and students to struggle for the prosperity of China.
In 2017, Tsinghua officially released its “Double First-Class (First-Class University &First-Class Disciplines)” development plan. As one of China’s most prestigious and influential universities, Tsinghua is committed to cultivating global citizens who will thrive in today’s world and become tomorrow’s leaders. Through the pursuit of education and research at the highest level of excellence, Tsinghua is developing innovative solutions that will help solve pressing problems in China and the world.