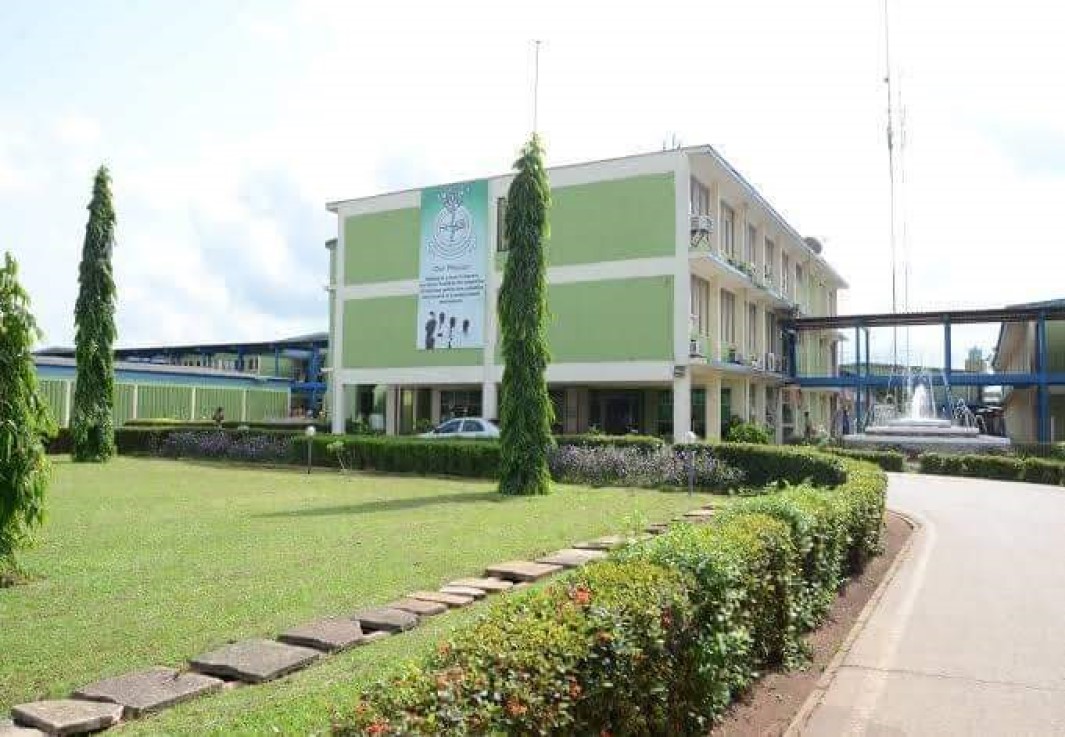 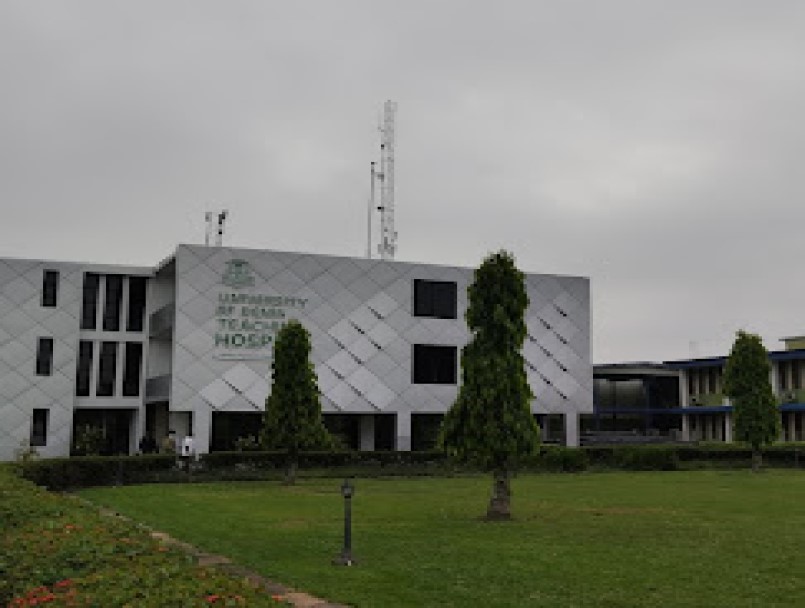 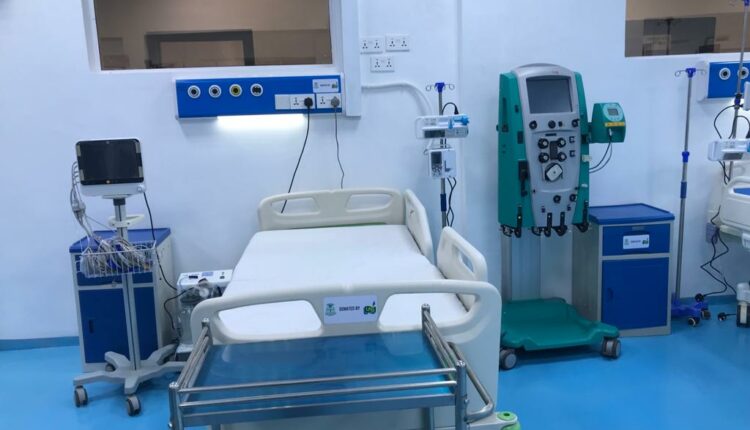 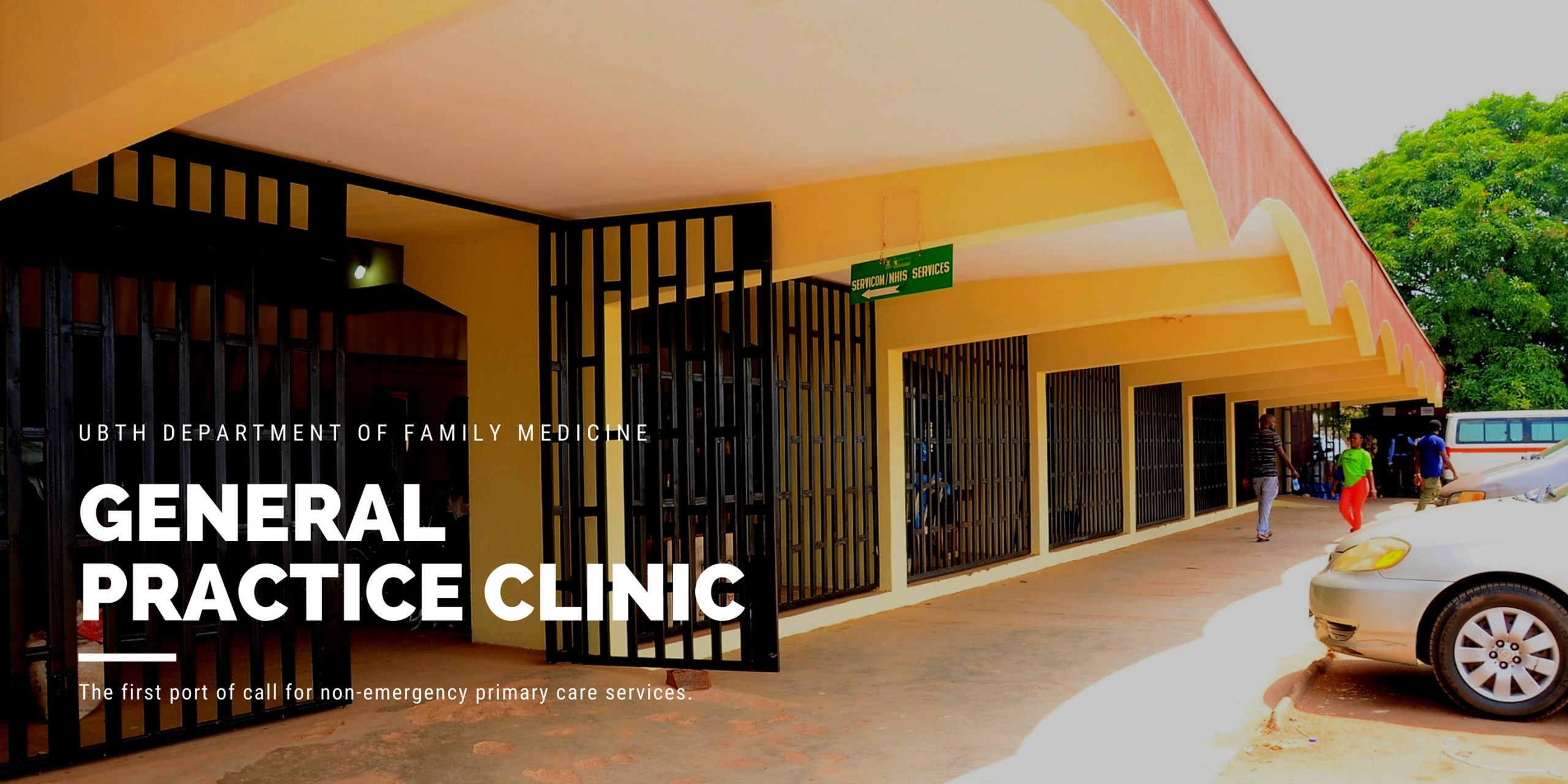 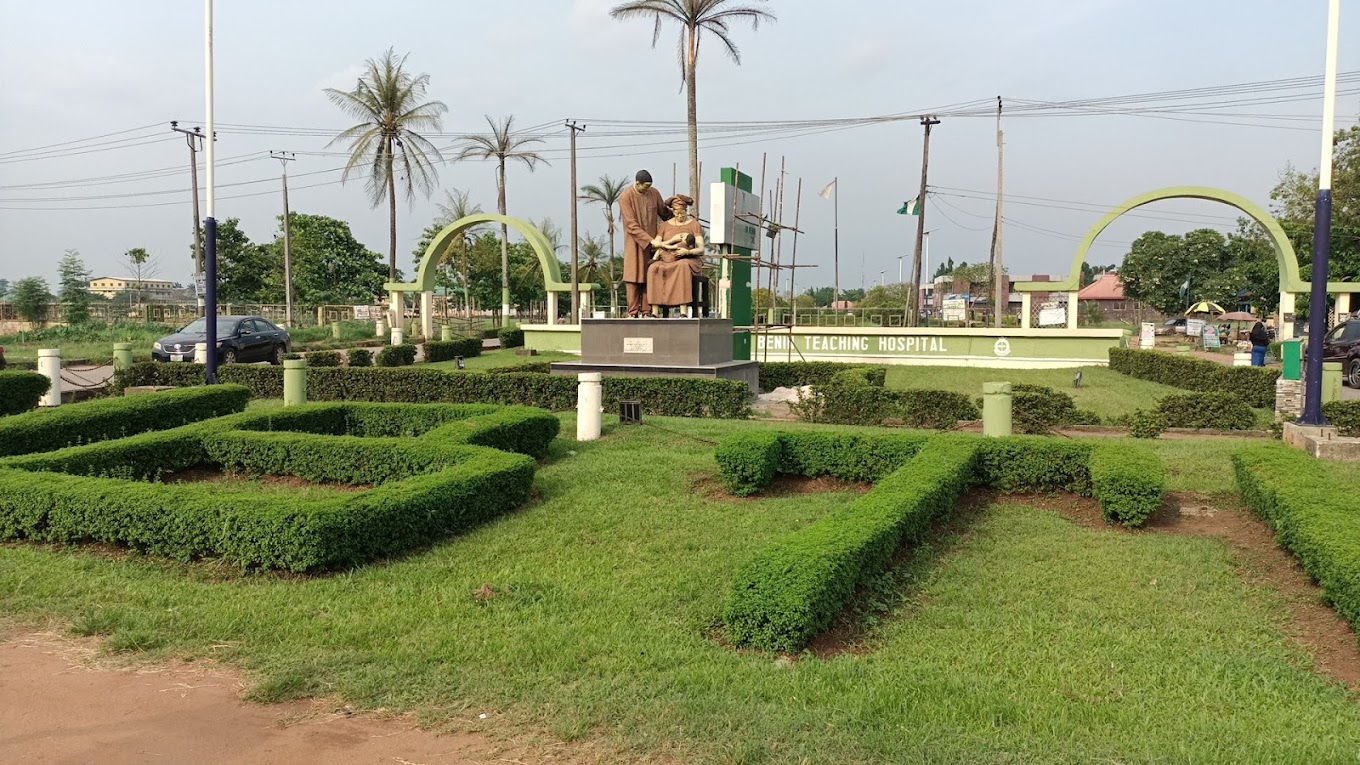 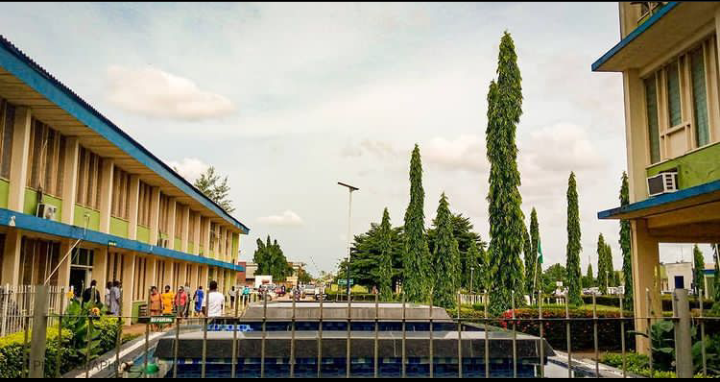 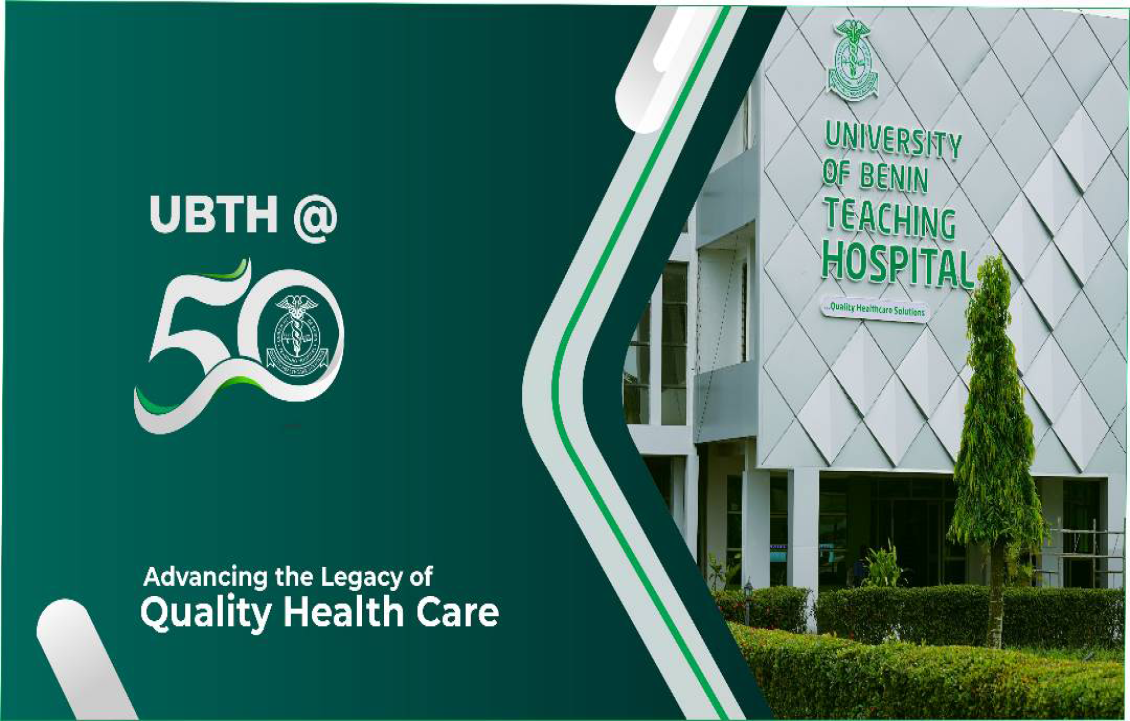 The University of Benin Teaching Hospital was taken over by the Federal Government on April 1st, 1975 as the fifth teaching hospital coming after Ibadan Teaching Hospital and Lagos Teaching Hospital.
The Institution has been decisively responding to challenges as they arise, to the extent that the UBTH could boastfully say that it has effectively discharged its Mandate.
For over forty years now, the Tertiary Referral Hospital, widely acknowledged as a Centre of Excellence, has remarkably and effectively served as the last port of call for expert management of diverse and varied disease conditions in Edo, Delta, part of Kogi and Ondo state which largely form its catchment area and sometimes further away.
With an initial bed capacity of 360 when it was officially opened on May 12th, 1973, the UBTH of today boasts of a bed capacity of over 860 as of August 2017 and still increasing with a multiplicity of departments offering a wide range of services all of which combined to make the Institution the Centre of Excellence as its stands today.
Besides the enviable achievements of its main traditional clinical departments, there has also been a remarkable development of its subspecialties. Mention must be made to the eminent doctors, scholars, and managers who have played pivotal roles as helmsmen of the veritable health institution.
Today, the UBTH boasts a Dialysis Centre, CT Scanning Service, a fully integrated Accident centre, and a fully functional Oxygen production plant to effectively meet the need of the hospital. In areas of training and research, The UBTH is at the forefront in West Africa. After 35 years of remarkable healthcare advances, UBTH will continue to spearhead innovation in research, clinical services, and compassionate care.