By Sumeltex
Save
Share
Write a review Report
HomeEducationUniversity of Benin 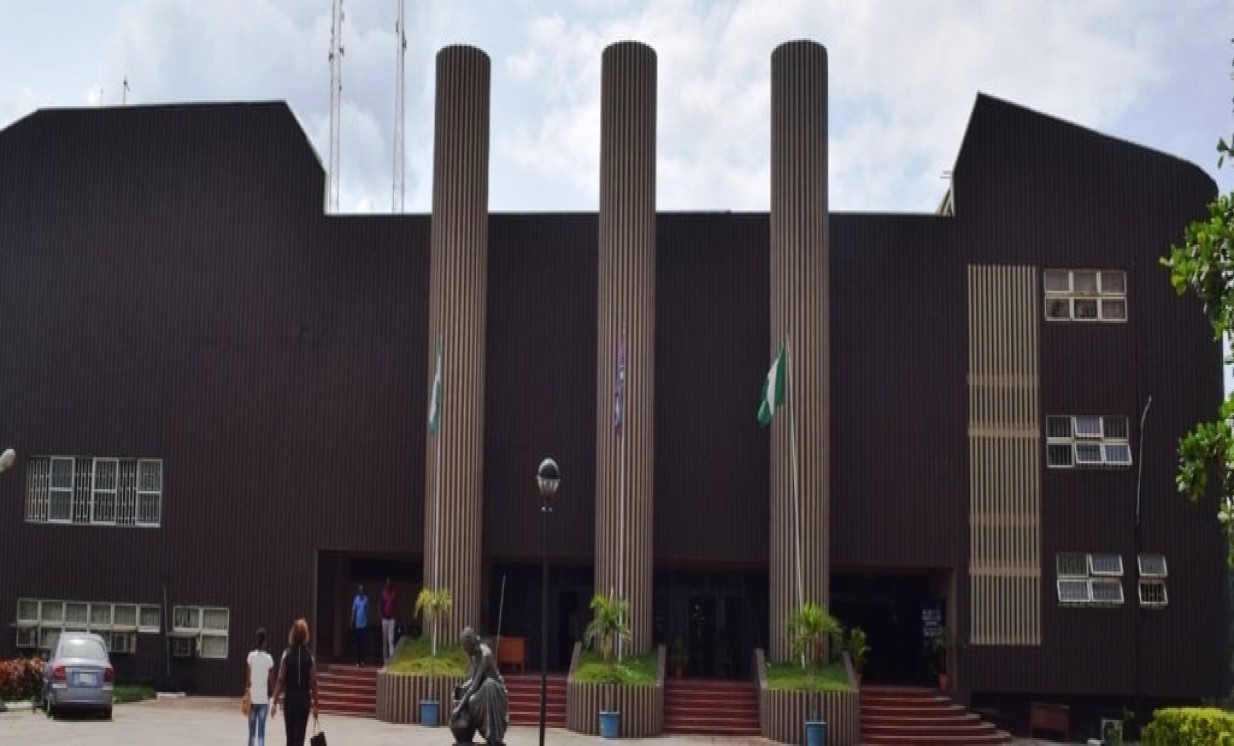 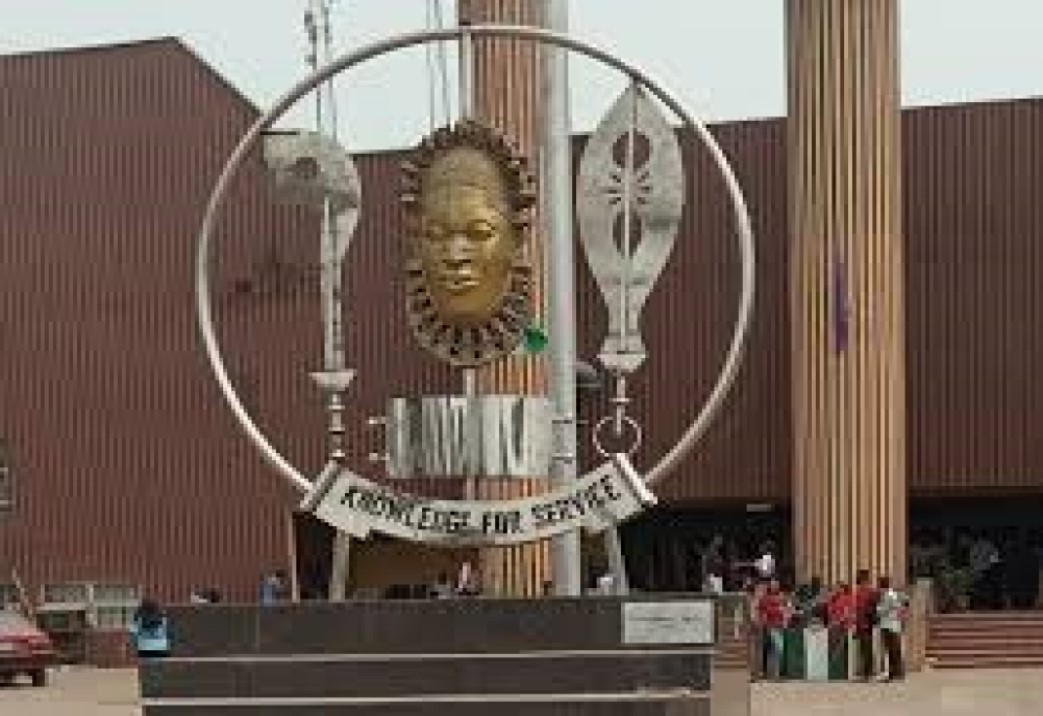 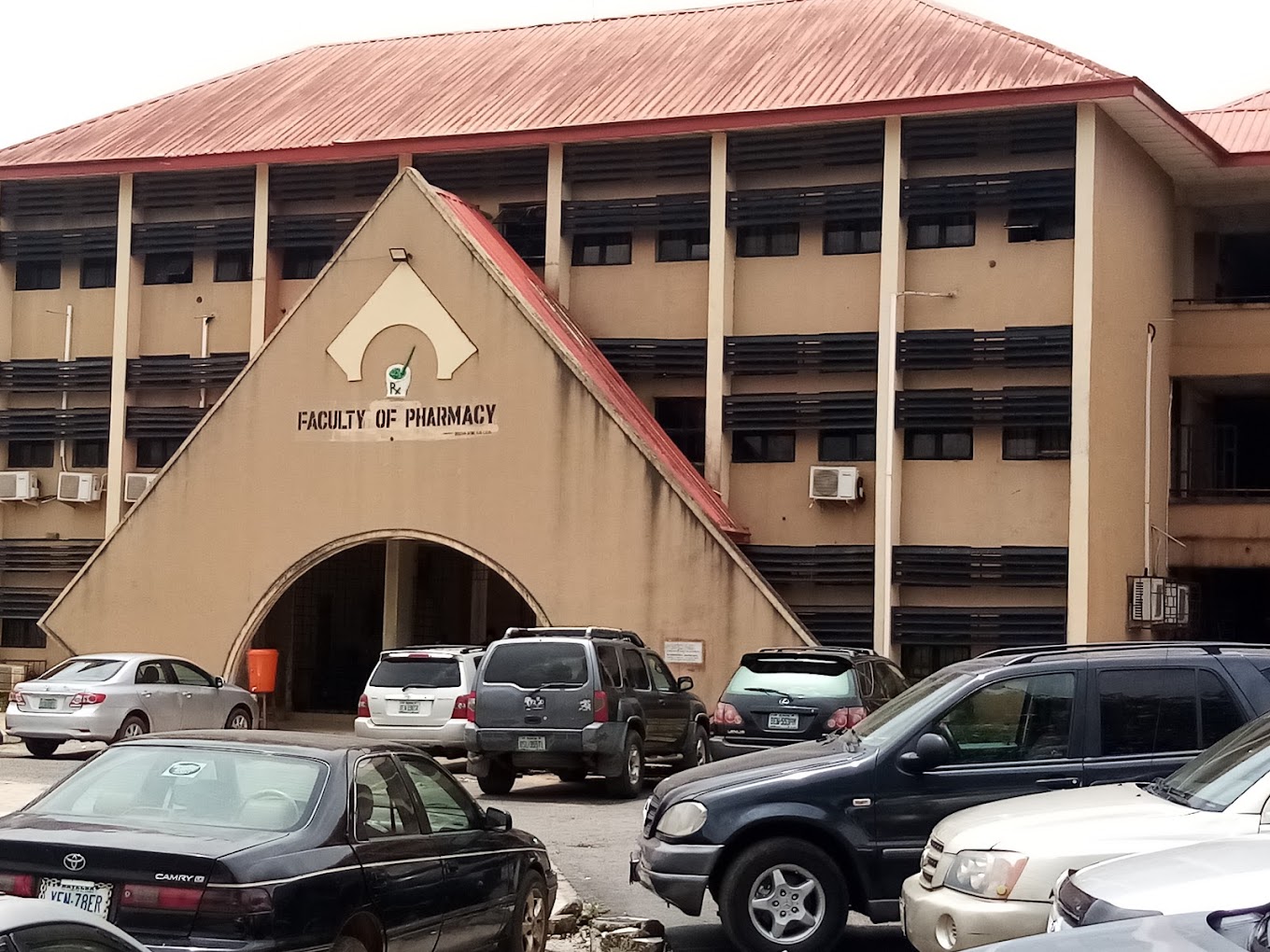 The University of Benin was founded in 1970. It started as an Institute of Technology and was accorded the status of a full-fledged University by the National Universities Commission (NUC) on 1st July 1971. In his Budget Speech in April 1972, the then Military Governor of Mid-Western State, Col. S. O. Ogbemudia (then also a Visitor to the University) formally announced the change of the name of the Institute of Technology to the University of Benin. On 1st April 1975, the University at the request of the State Government was taken over by the Federal Government and became a Federal University.
Today, the University has continued to grow from strength to strength with a number of Faculties, Departments, Institutes, and Units. Following NUC’s directives, the University experimented with the Collegiate System in 1991/92 and 1992/93.
To develop the human mind to be creative, innovative, competent in areas of specialization, knowledgeable in entrepreneurship, and Dedicated to Service.
To establish a model institution of higher learning which ranks among the best in the world and is responsive to the creative and innovative abilities of the Nigerian people.

Our University is responsive to the creative and innovative abilities of the Nigerian people.