By Sumeltex
Save
Share
Write a review Report
HomeEducationUniversity of Jos 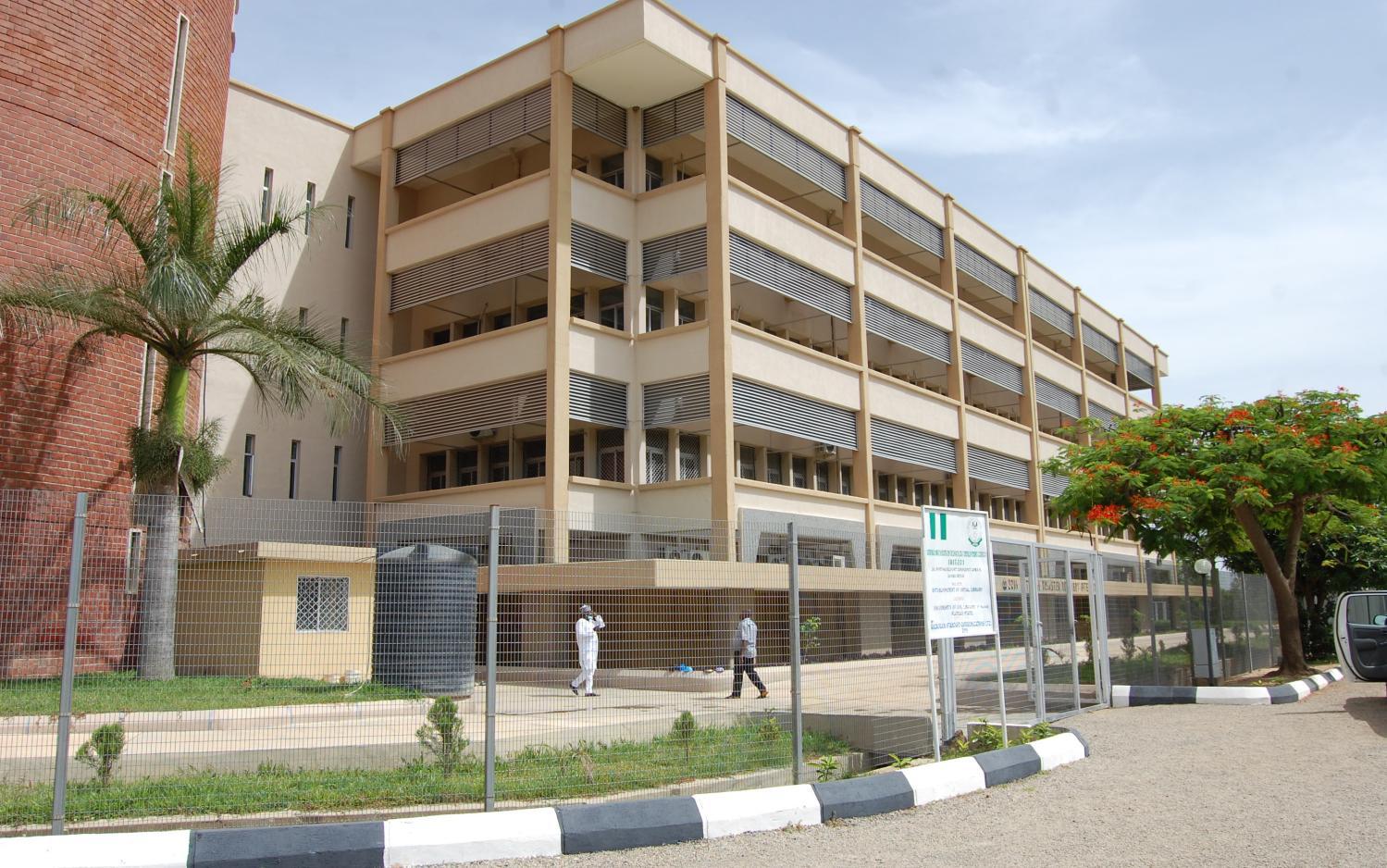 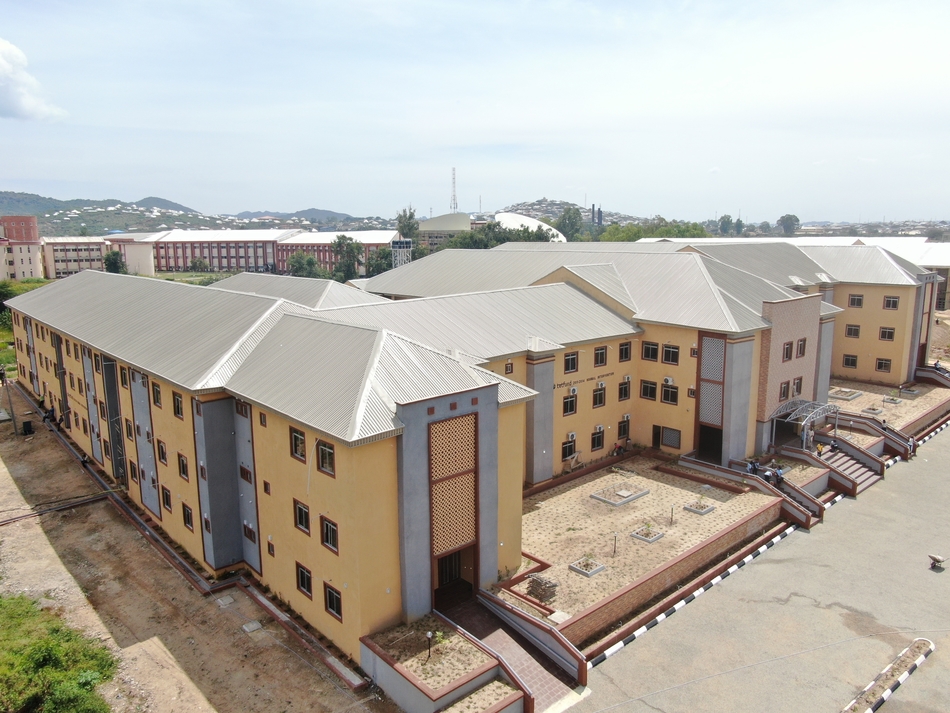 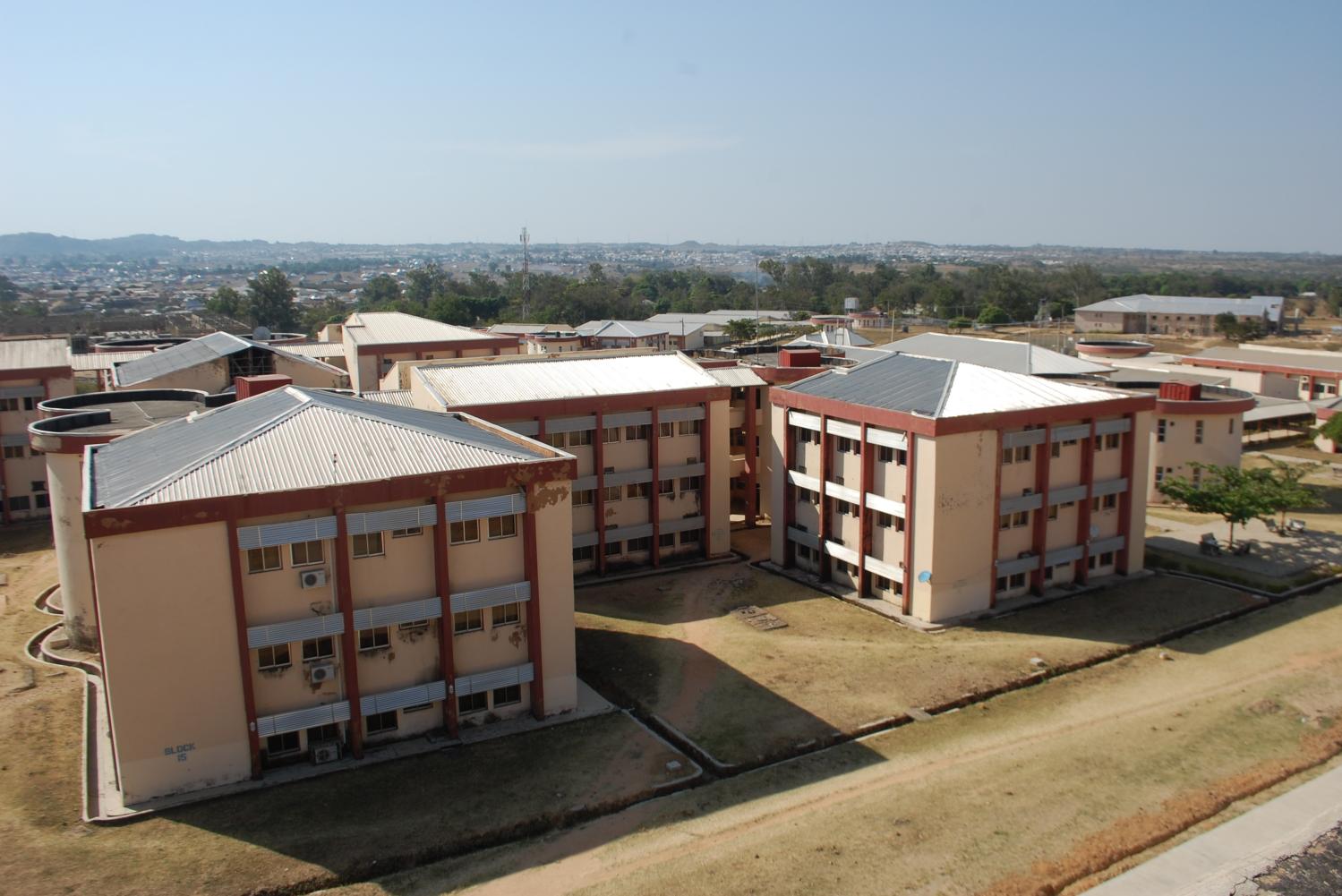 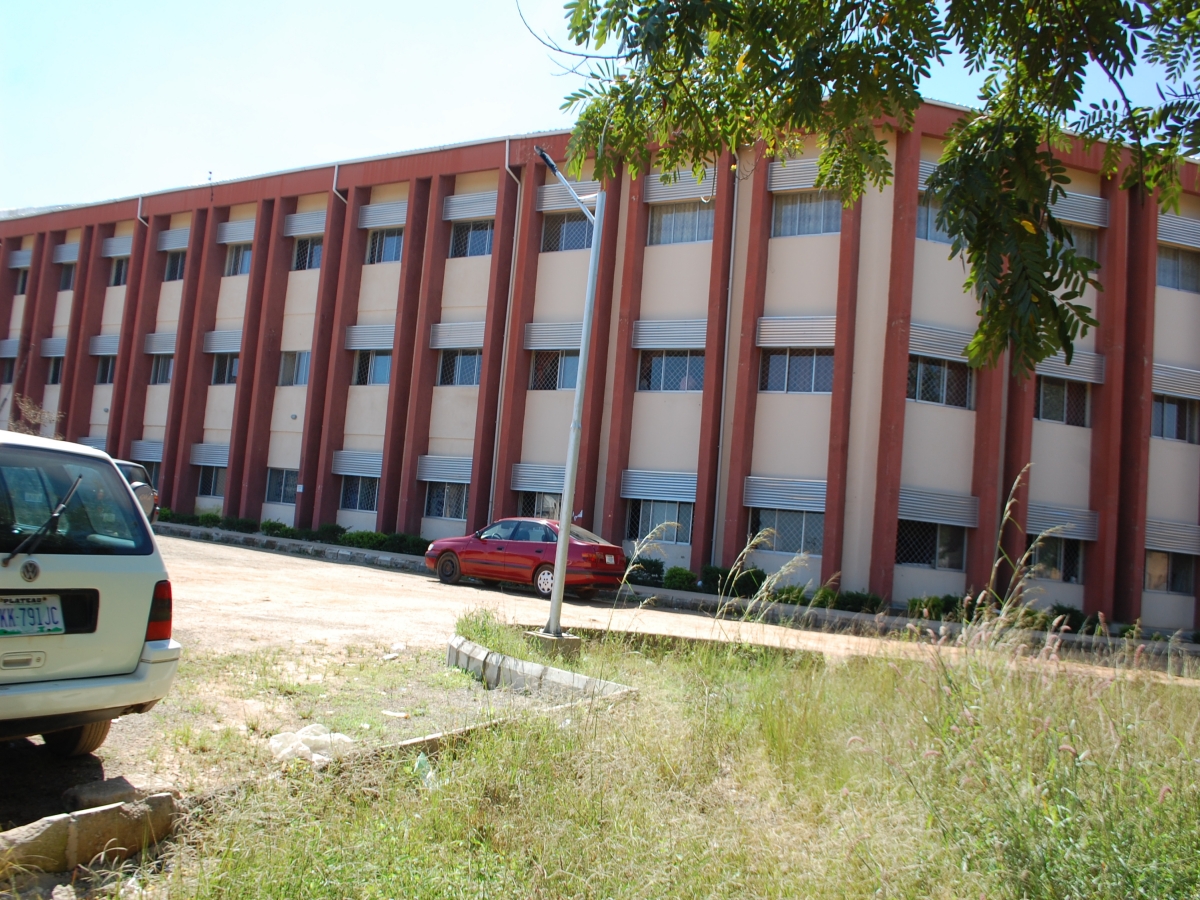 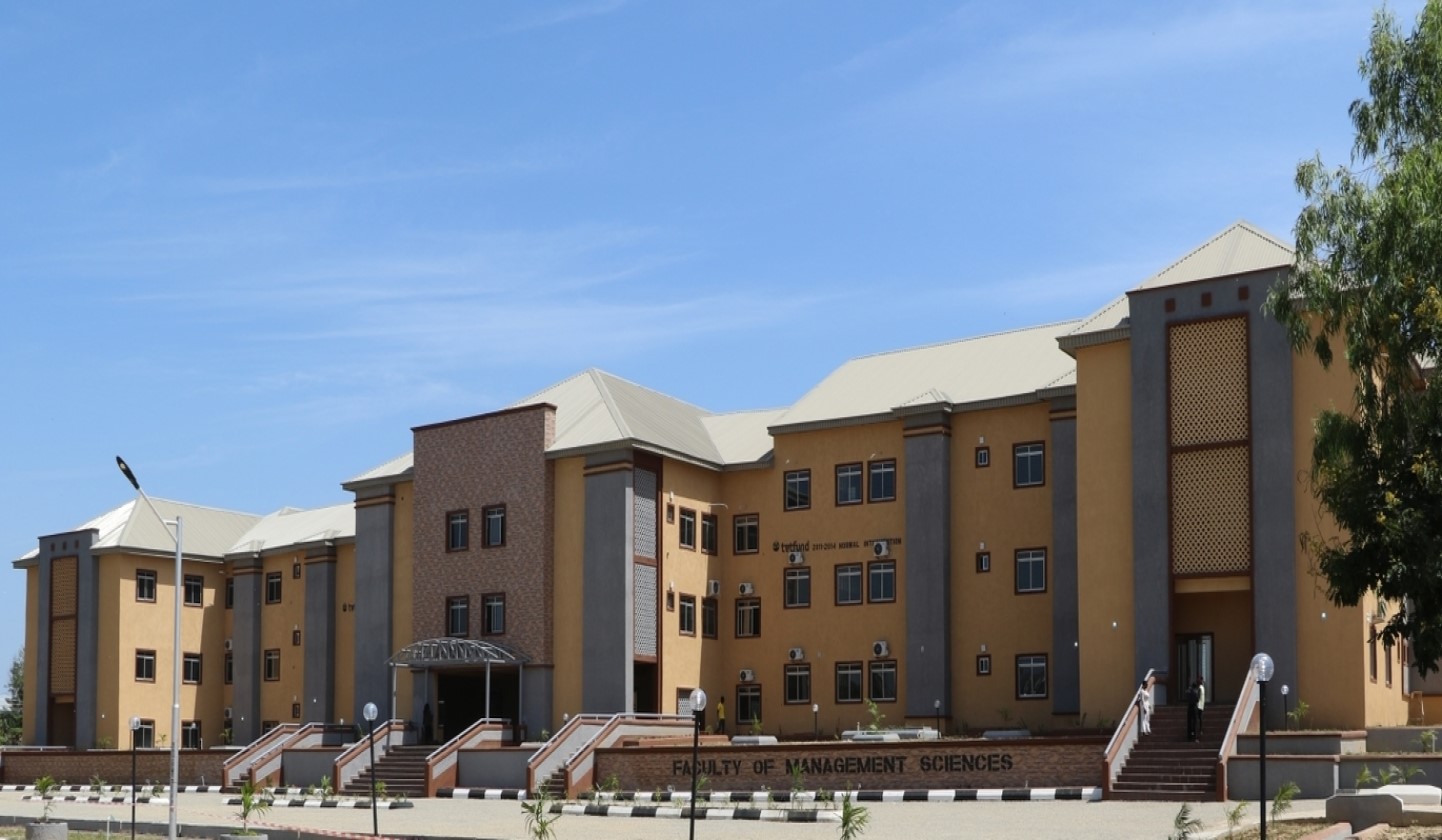 The University of Jos was established with the vision of being an innovative institution with great interaction between ‘town and gown’. Today, the university still carries a high responsibility for fashioning tastes and attitudes of the future. We are committed to providing education that is globally competitive and relevant to the needs of today’s employers and the developing challenges of Nigeria and beyond.

Brief History of the University