By Sumeltex
Save
Share
Write a review Report
HomeEducationUniversity of Maiduguri 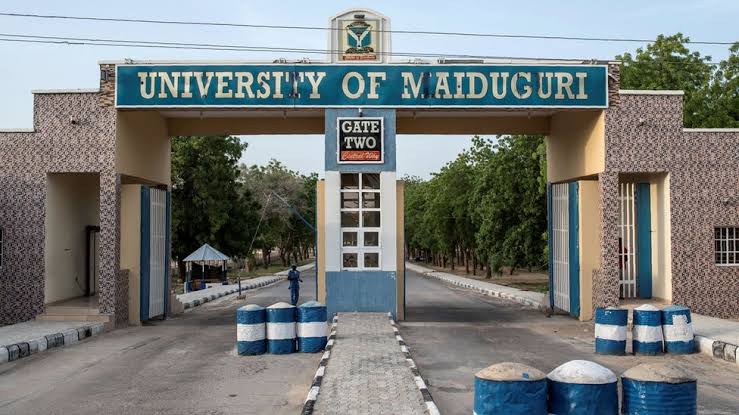 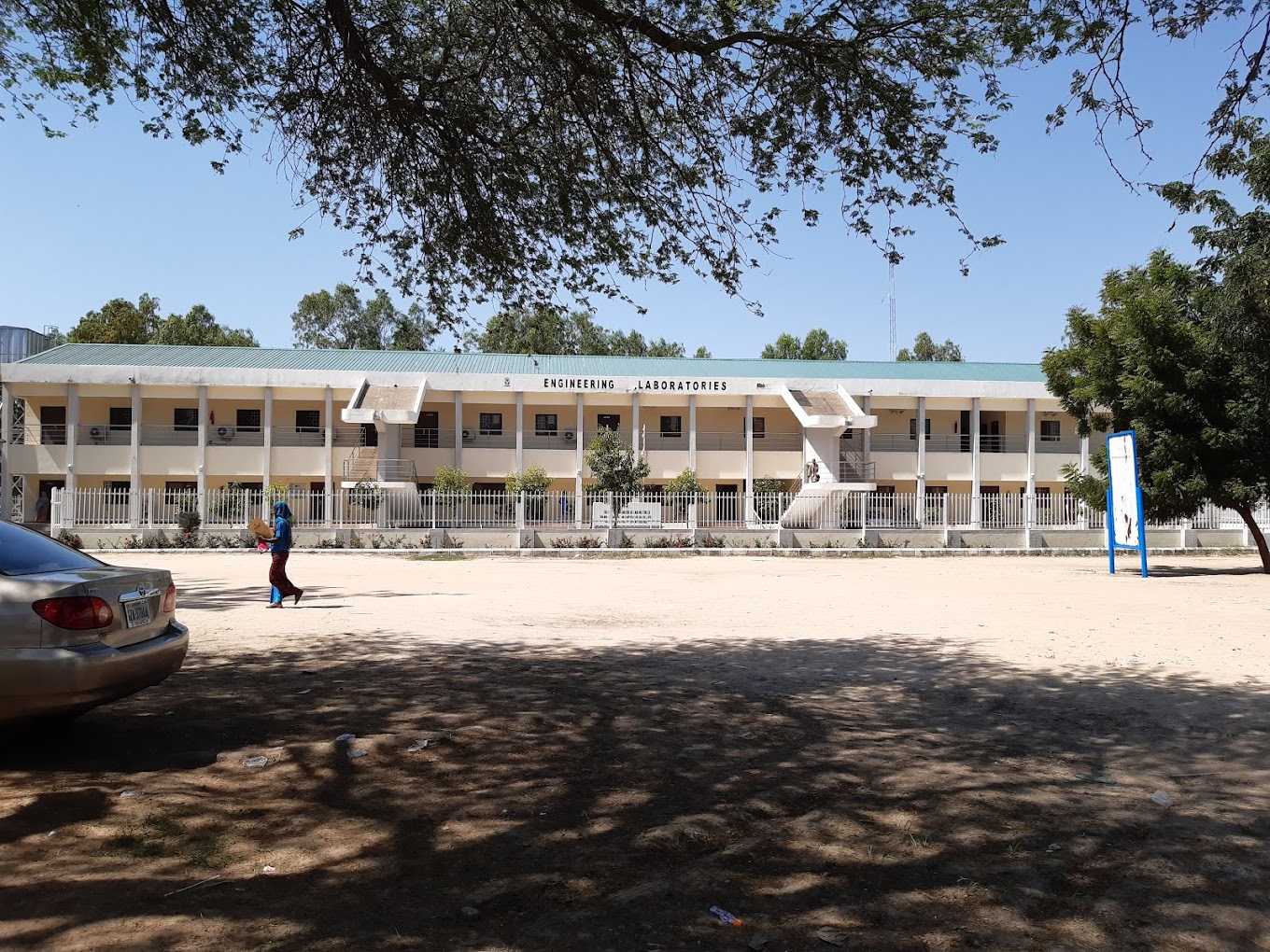 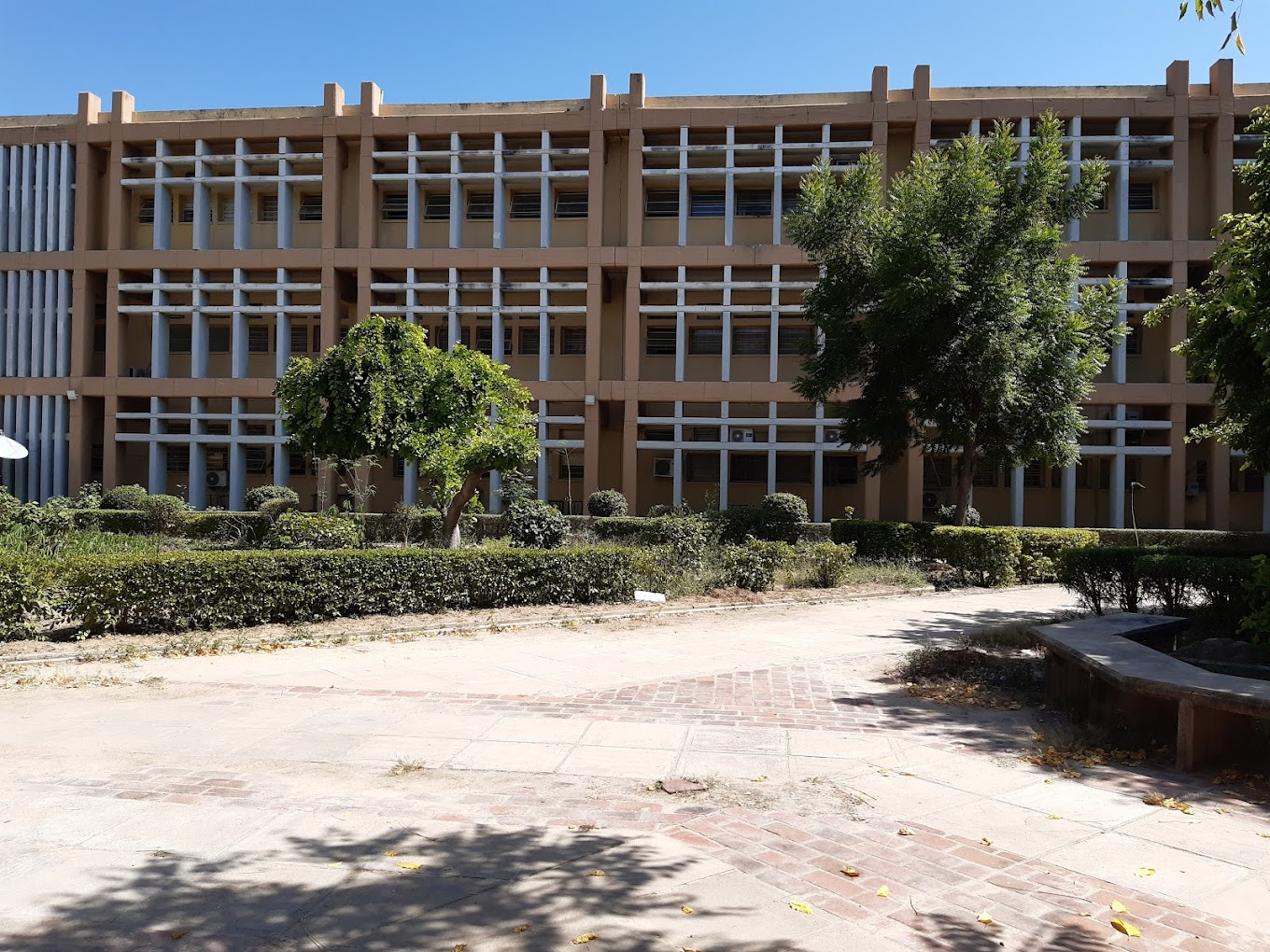 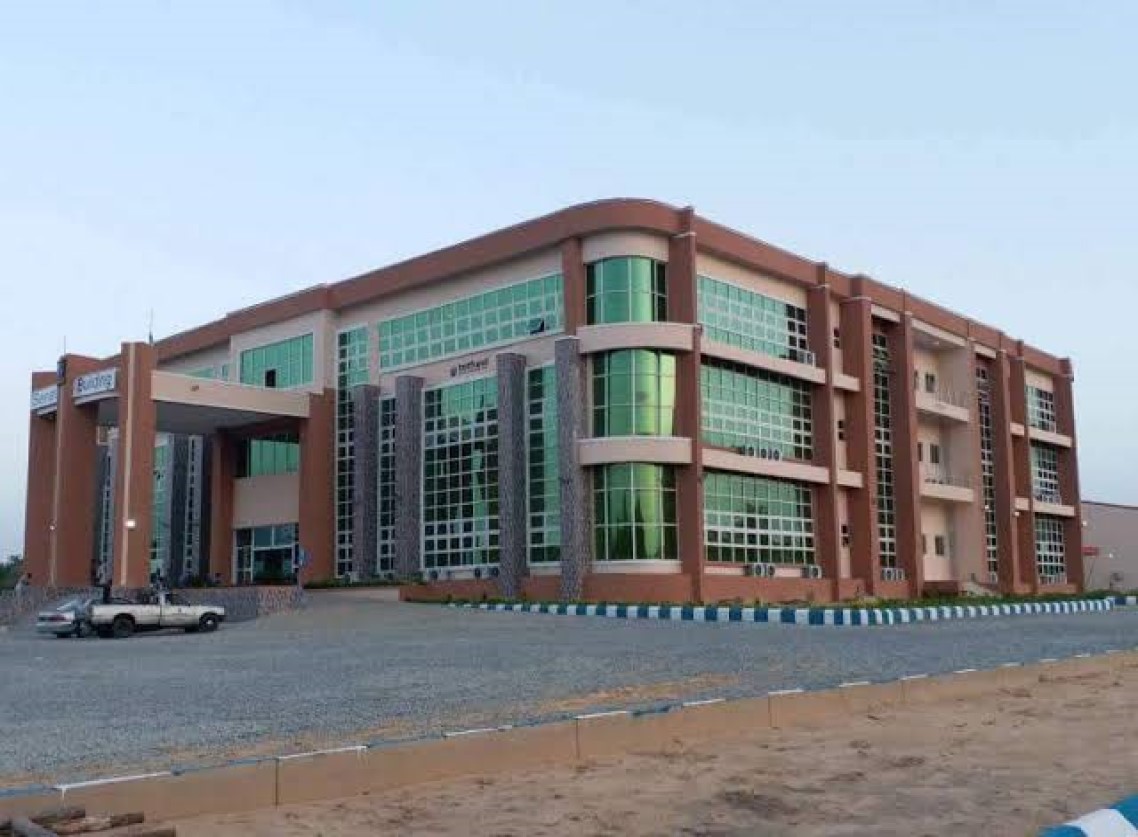 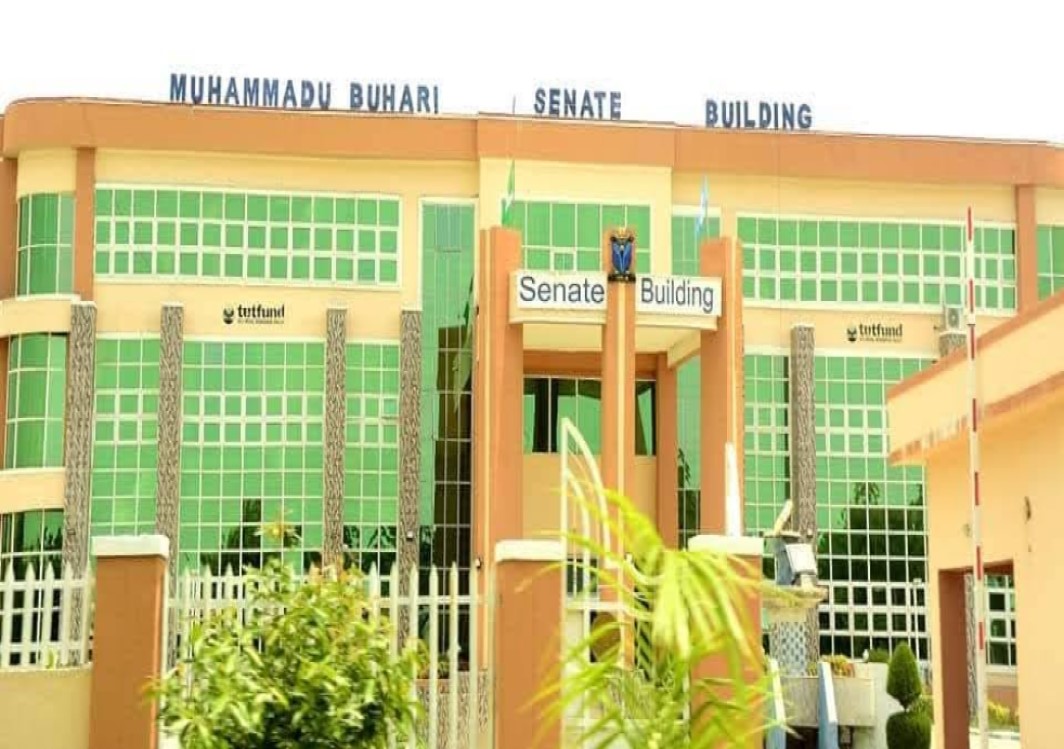 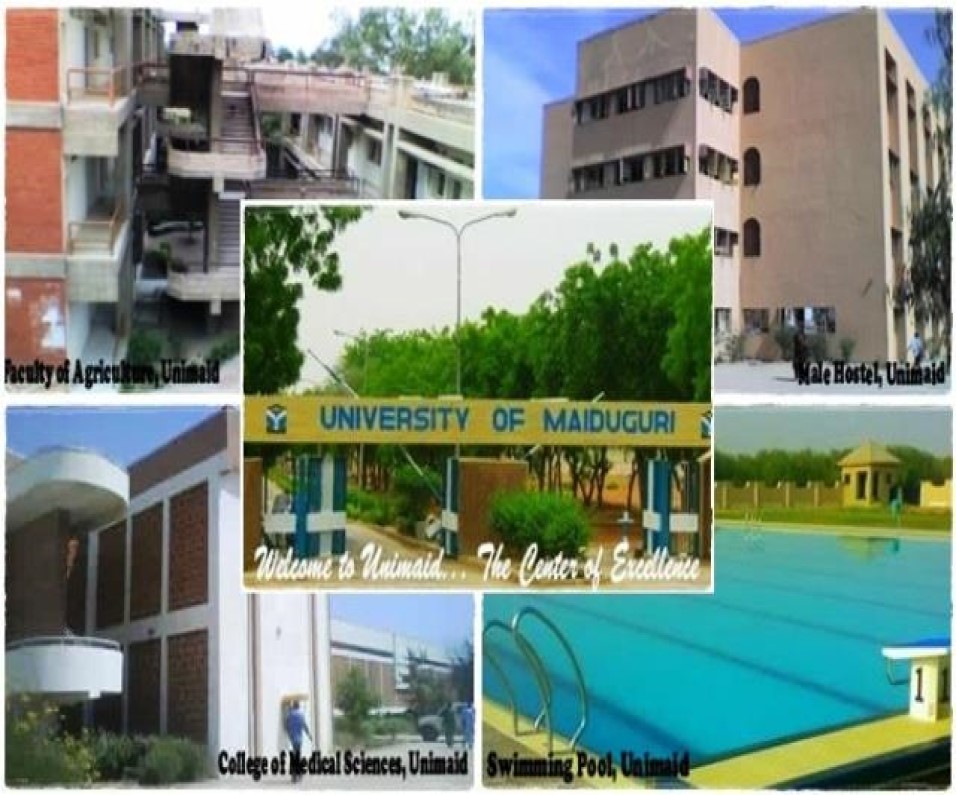 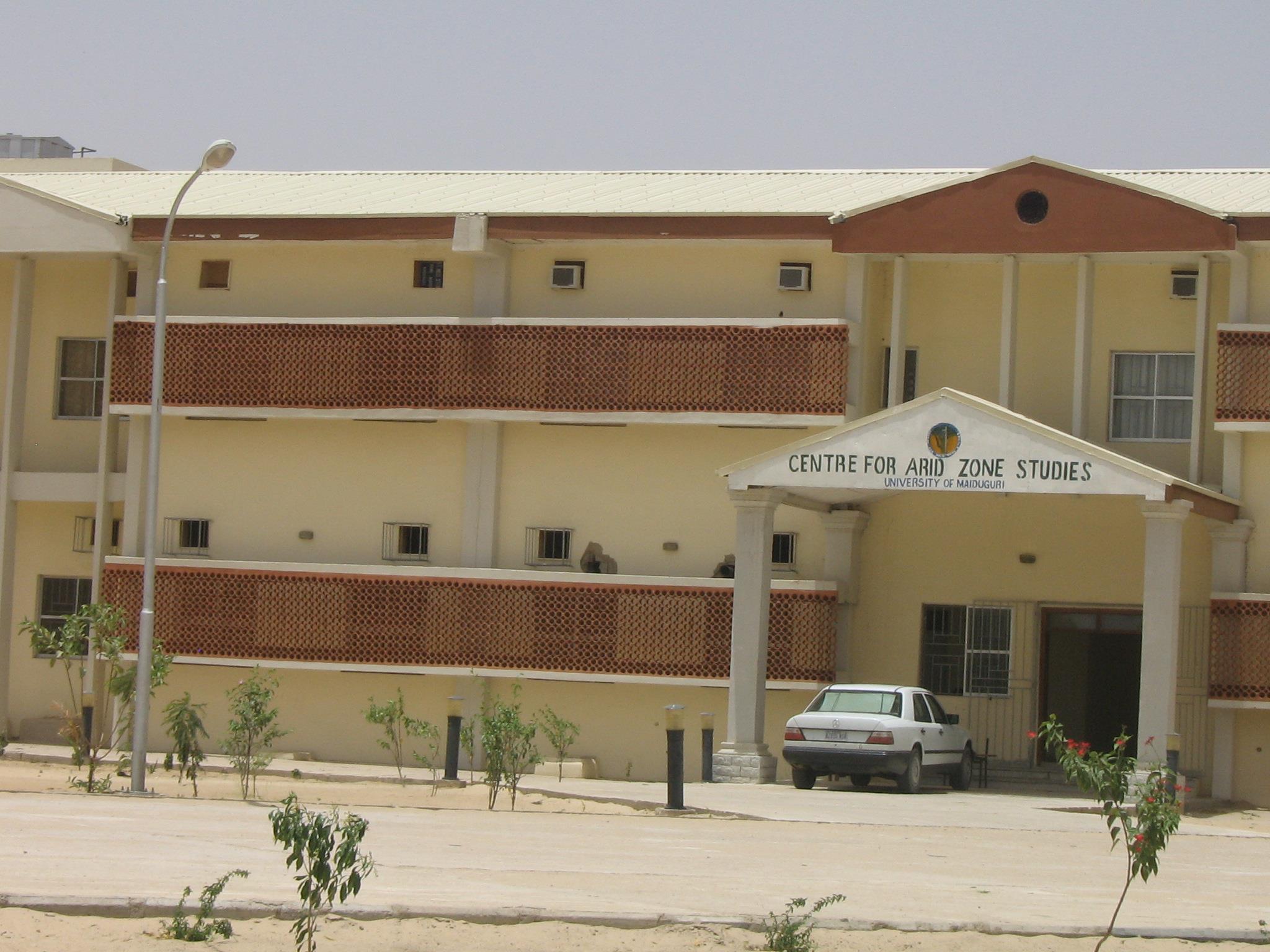 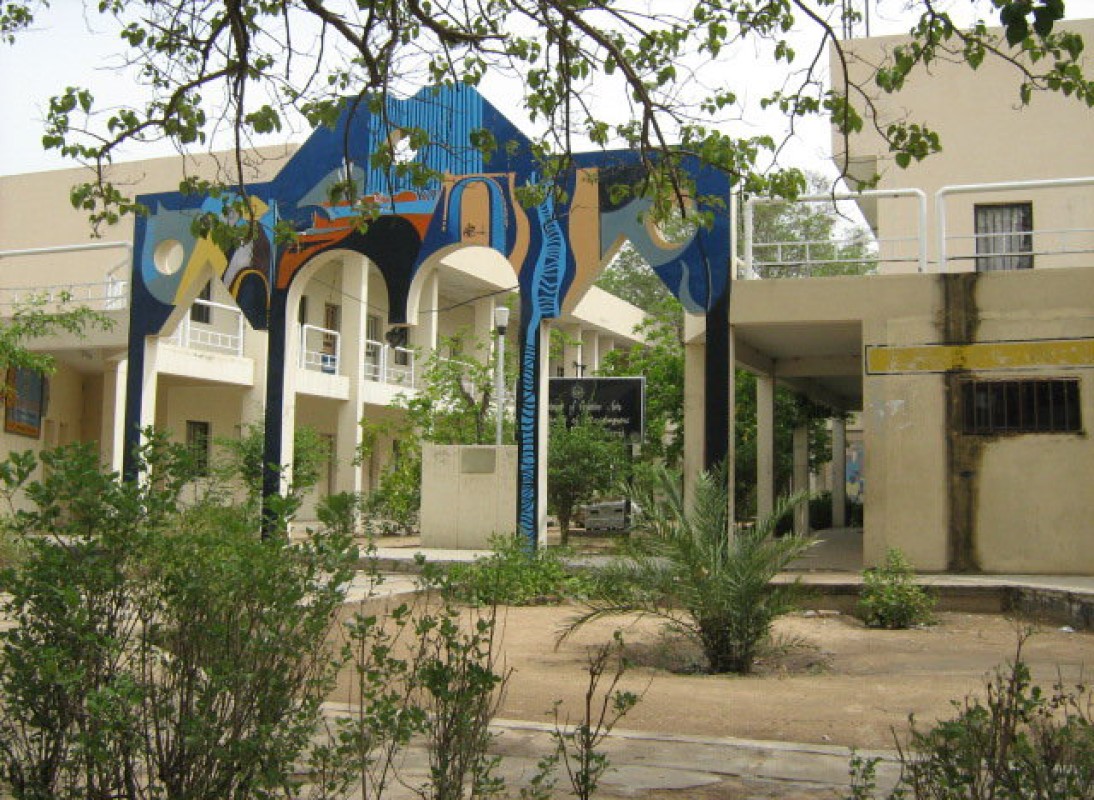 The University of Maiduguri was created in 1975 as one of the second-generation Universities, which formed part of the programmes of the Third National Development Plan (1975-80) by the then Federal Military Government. At inception, the university did not have physical structures of its own, but in April 1976 it inherited the premises owned by the former North East College of Arts and Science (NECAS). The structures bequeathed to the University by NECAS were adequate in terms of office blocks, classrooms, staff quarters, laboratories, and other physical structures requirement by a university of its size. The personnel of NECAS was equally absorbed into the University employment and this made it possible for the institution to commence its academic programmes in October 1976.

In its first academic year, the university enrolled 743 students spread across three faculties, namely Arts and Education, Science, and Social Science & Law. By 1978 the number of faculties expanded to six with the creation of the Faculty of Agriculture and the separation of the Faculty from Arts as well as the separation of the Faculty of Law from Social Sciences. Similarly, a two-year School of Basic Studies programme was introduced in 1976 to mop up the students of NECAS and in 1980 it was transformed into a single-year remedial programme for both Arts and Sciences.

Owing to its unique location in the northeastern part of Nigeria that borders Niger, Chad, and Cameroon republics and its cosmopolitan nature, the University has attracted students from within and outside Nigeria. Thus, teaching and non-teaching staff have been employed by the university from Europe, Asia, the Caribbean Islands, and African countries. The University has experienced tremendous growth in its student population and personnel in academic, administrative, and technical Departments. Specifically, by 2000 A.D. the student enrolment had reached 26, 000, and the number of faculties had expanded to eight (8) including a College of Medical Sciences, Faculty of Engineering, and Faculty of Veterinary Medicine. There were also 77 academic Departments spread across these faculties. At the end of 2016, the University had one college of Medical Sciences, a School of Postgraduate Studies, and 12 Faculties. The faculties include Agriculture, Arts, Dentistry, Education, Engineering, Law, Management Sciences, Pharmacy, Science, Social Sciences, and Veterinary Medicine.

WELCOME TO UNIVERSITY OF MAIDUGURI