By Sumeltex
Save
Share
Write a review Report
HomeEducationUniversity of Uyo 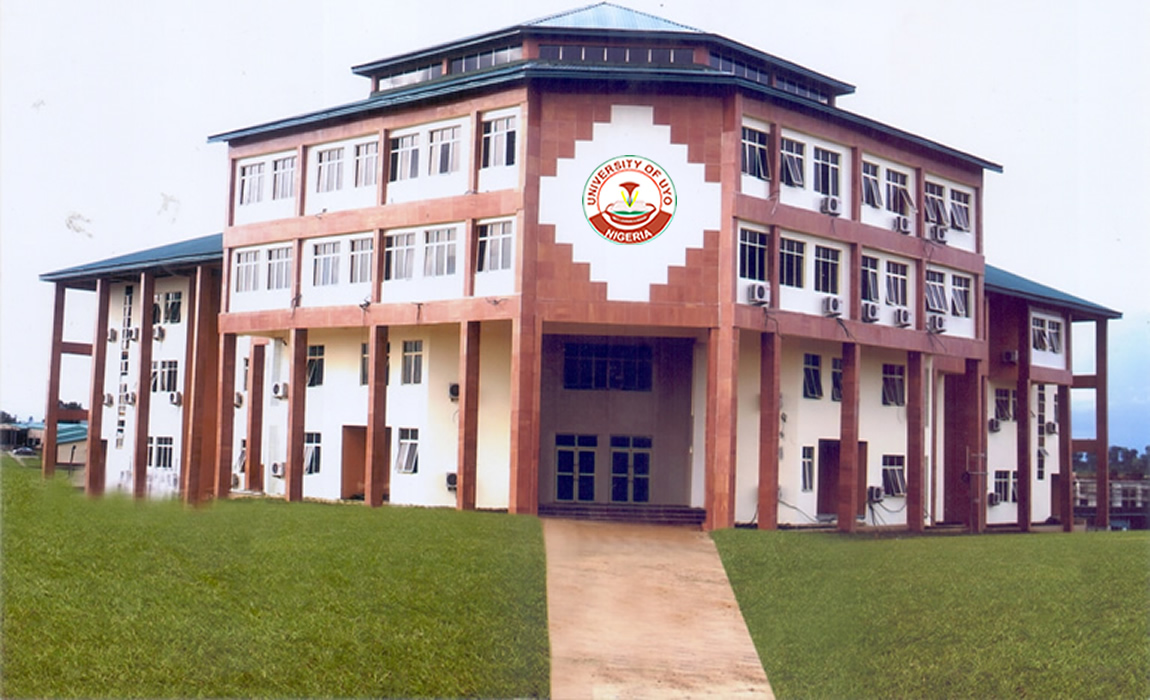 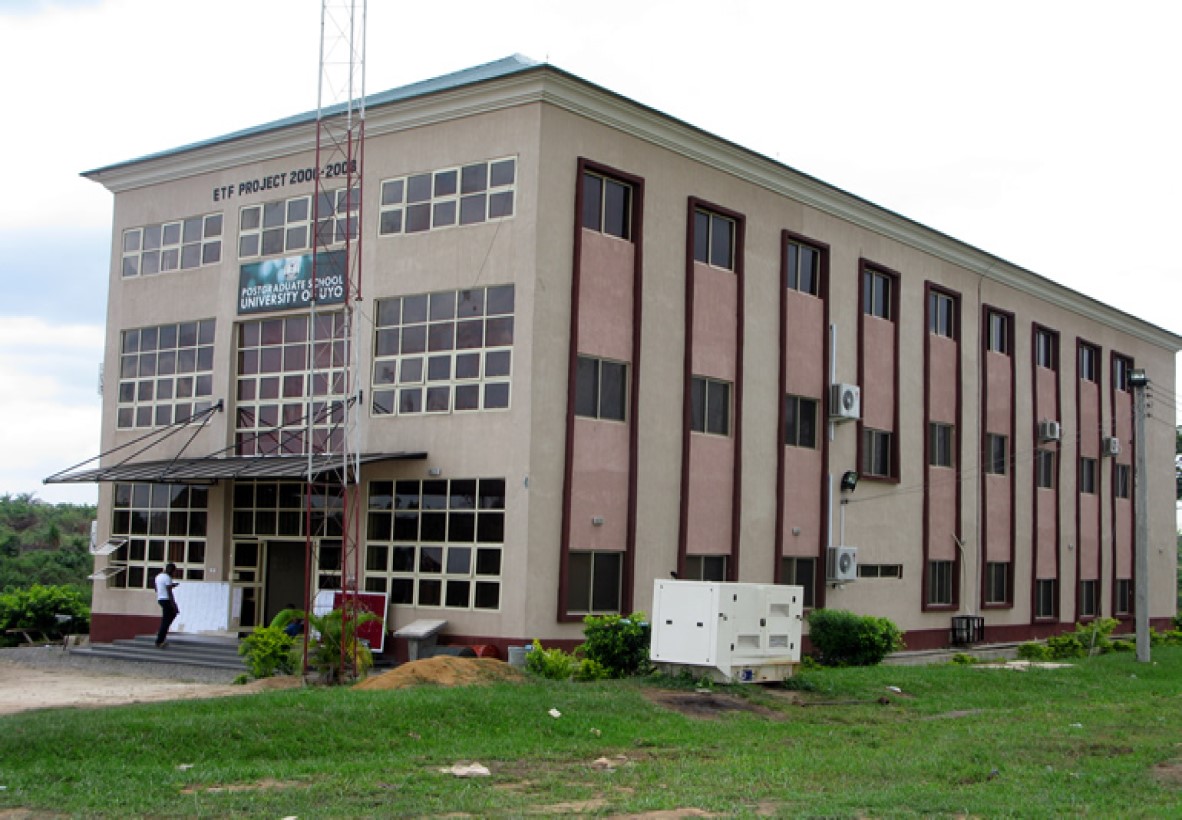 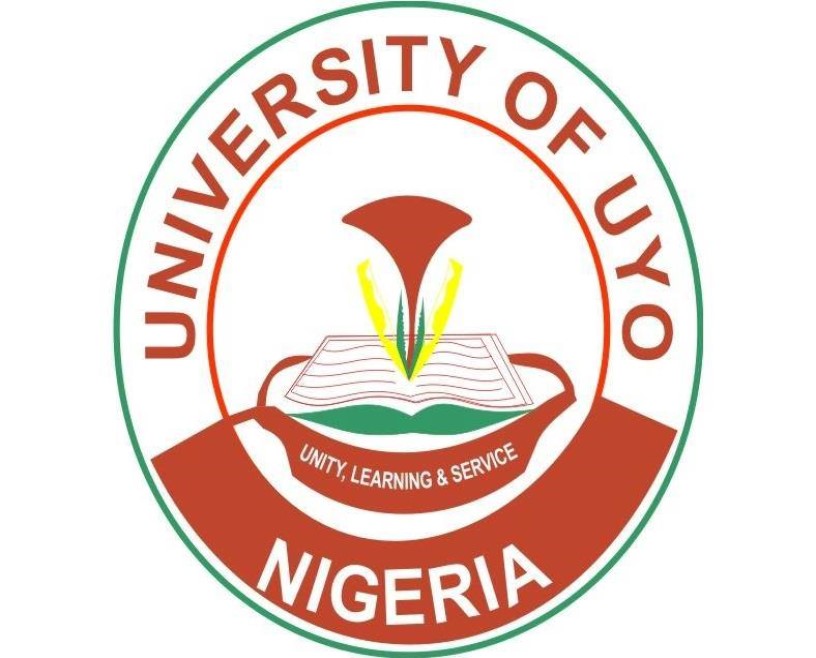 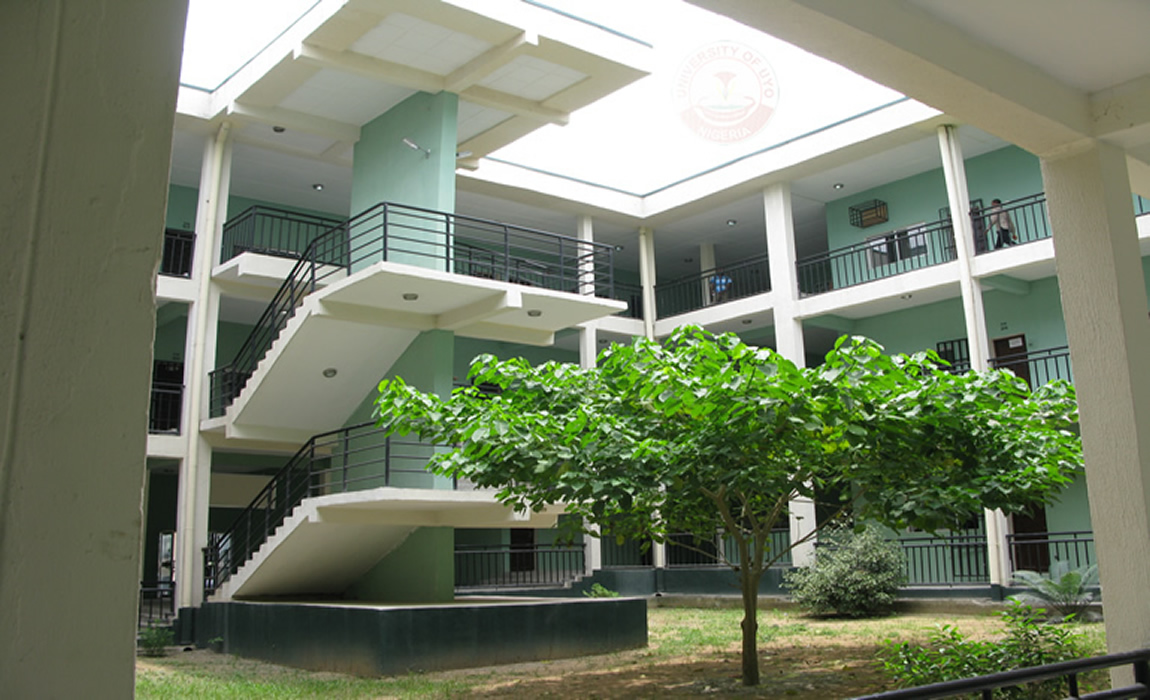 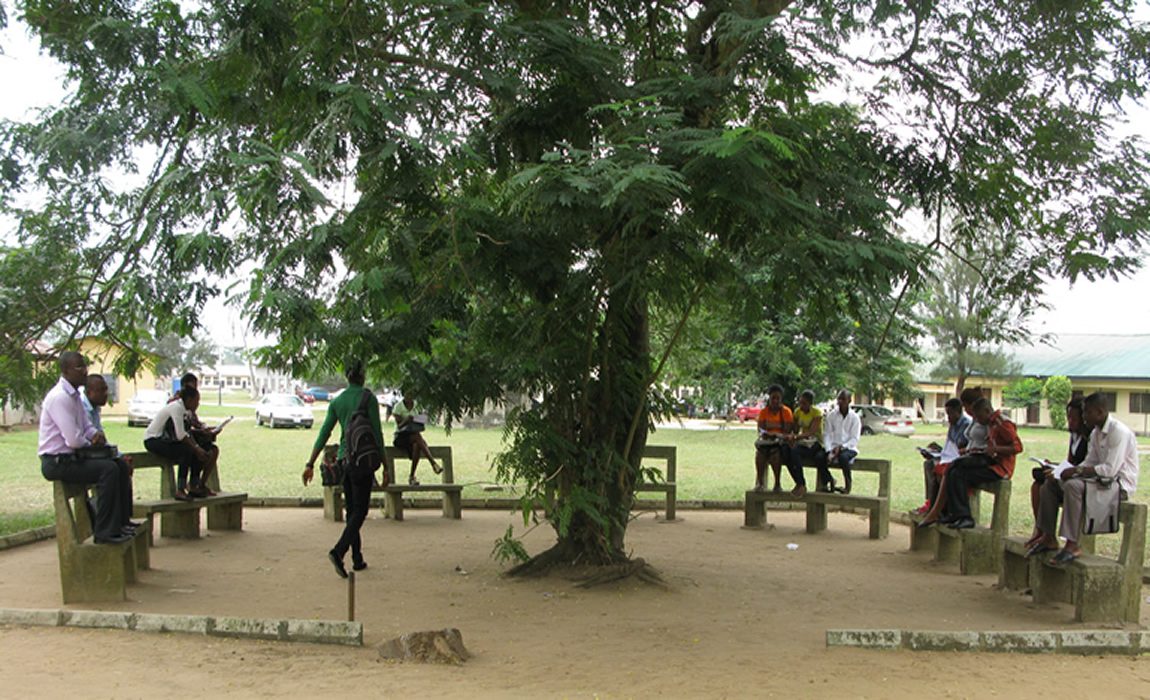 Following representations and a series of implementation strategy meetings, it was finally resolved by a letter dated 24th September 1991 that “the Federal Government has decided that University of Cross Rivers State should be converted into a Conventional University instead of a FUT”. Academic activities commenced in the 1991/92 session.

To be a centre of academic excellence by utilizing the available human and technological resources for teaching, research, community service, and sustainable development.

To diligently pursue scholarship and deploy its output for human capacity development and economic growth in the society, with active participation in Information and Communication Technology, sensitivity to Nigeria’s rich cultural heritage, and responsiveness to global environmental changes.