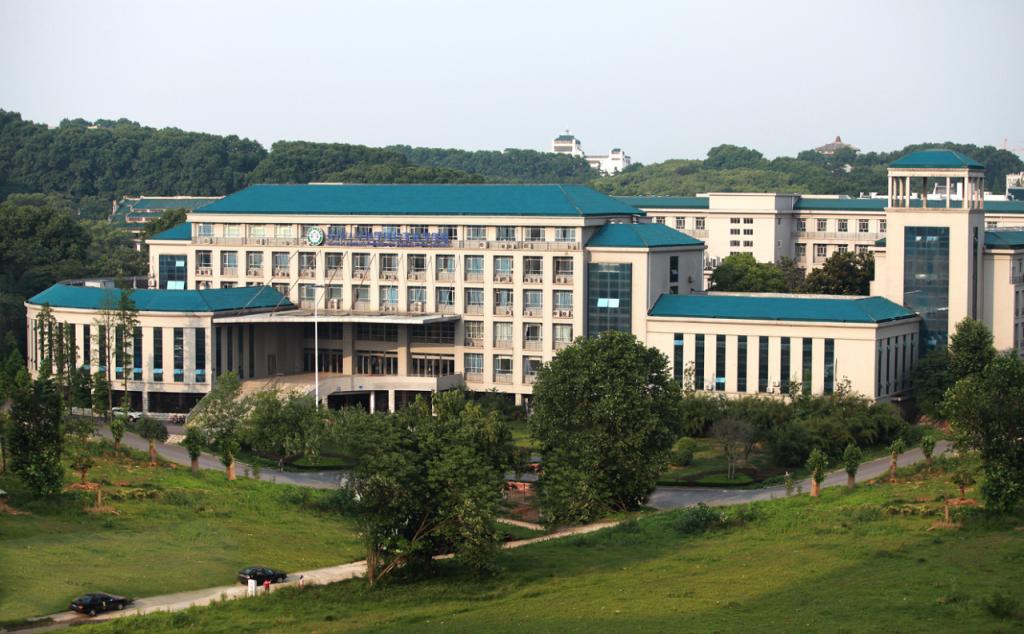 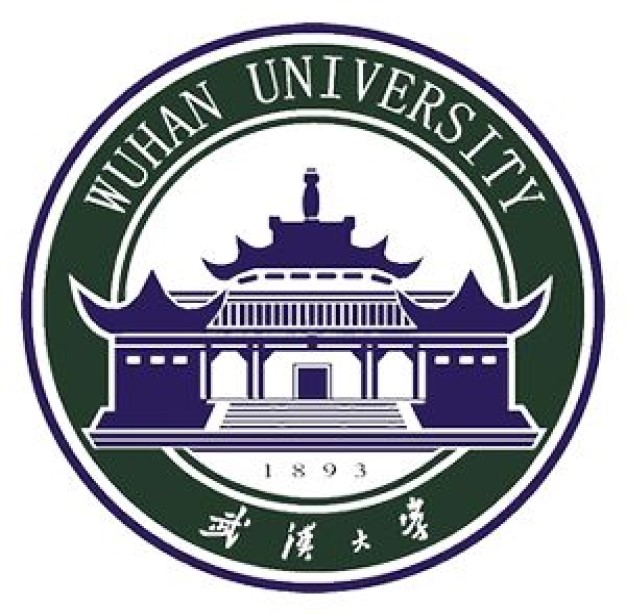 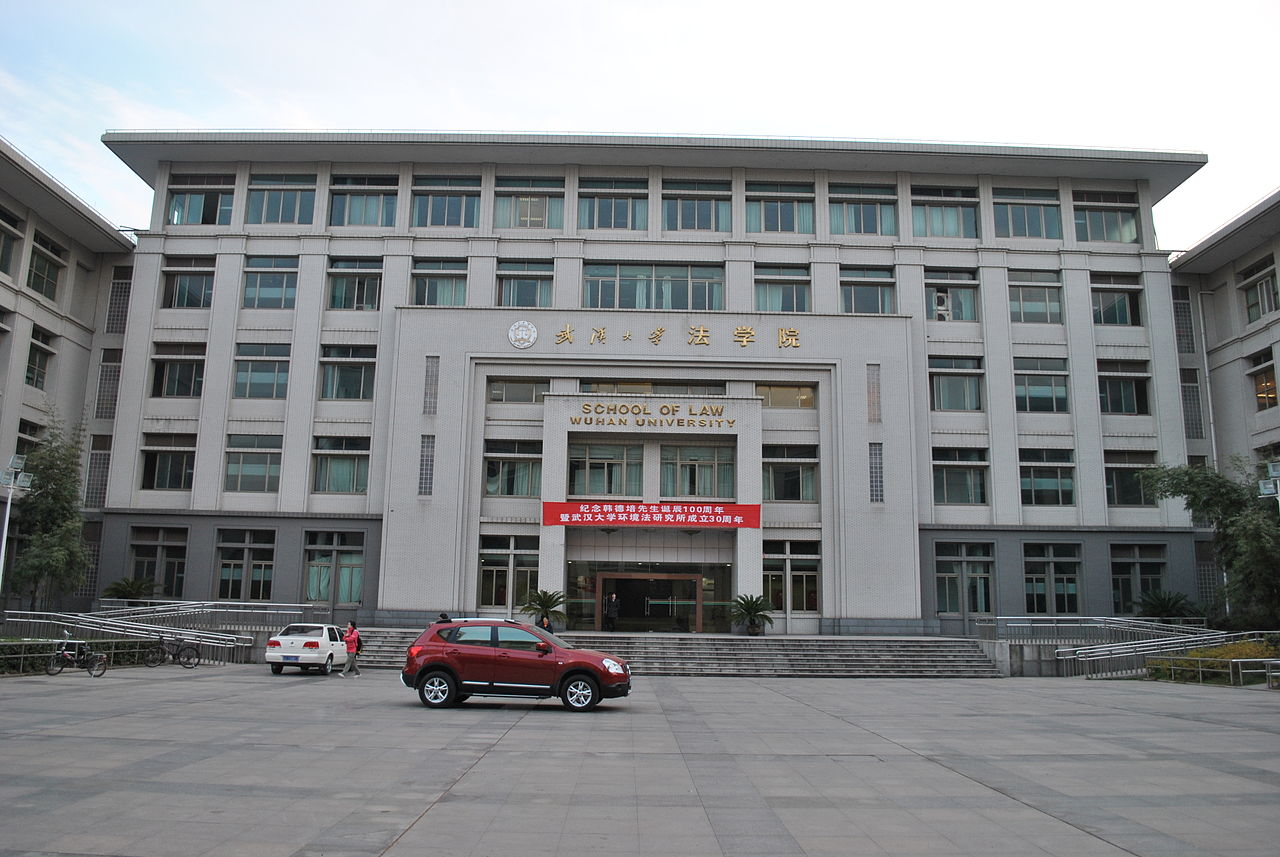 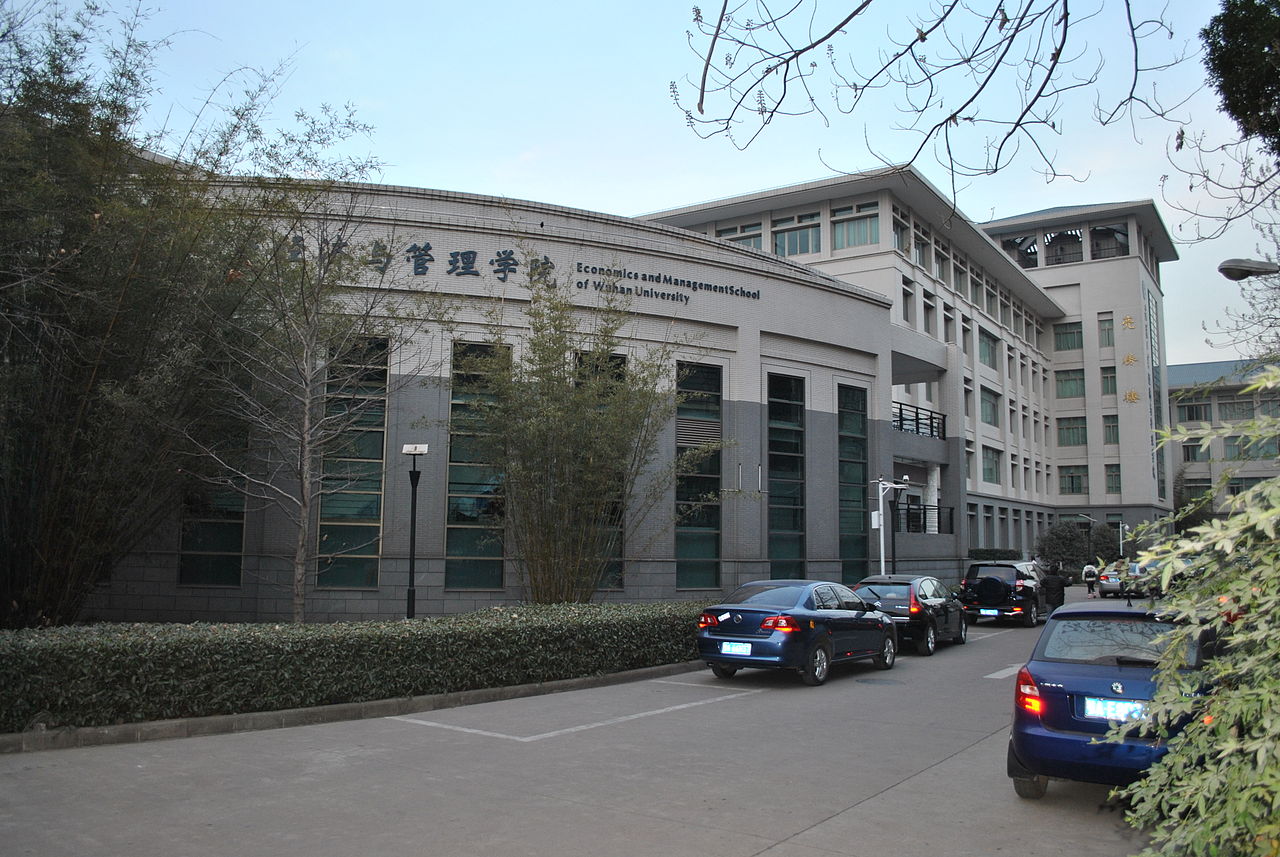 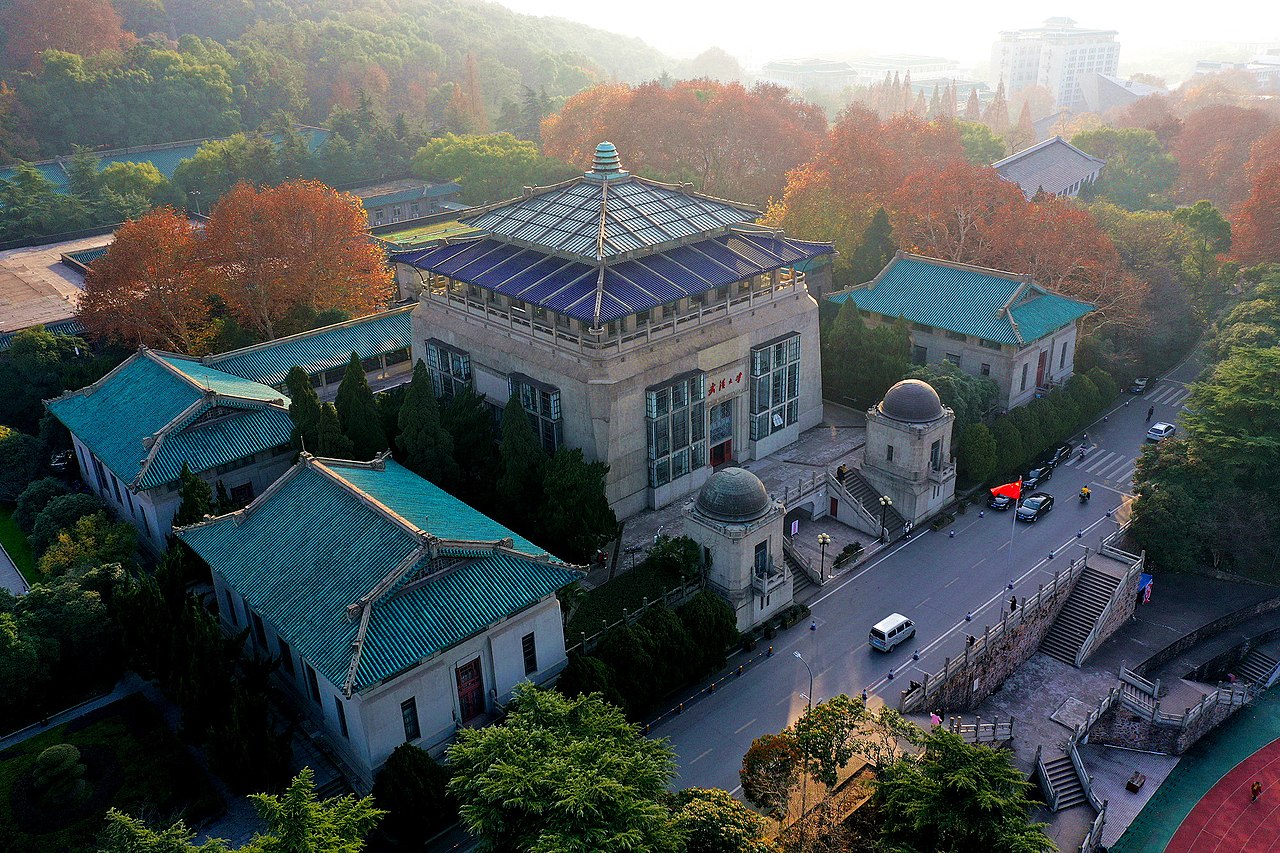 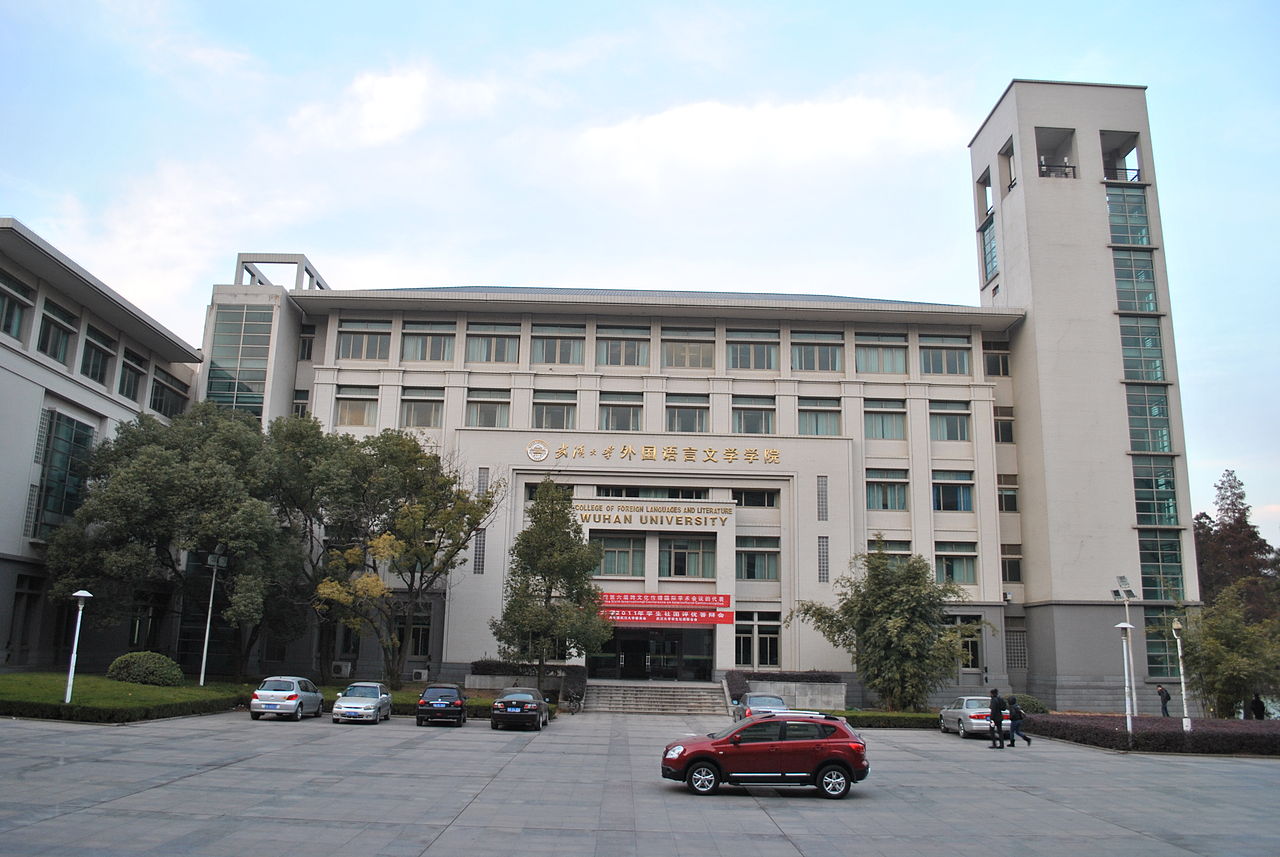 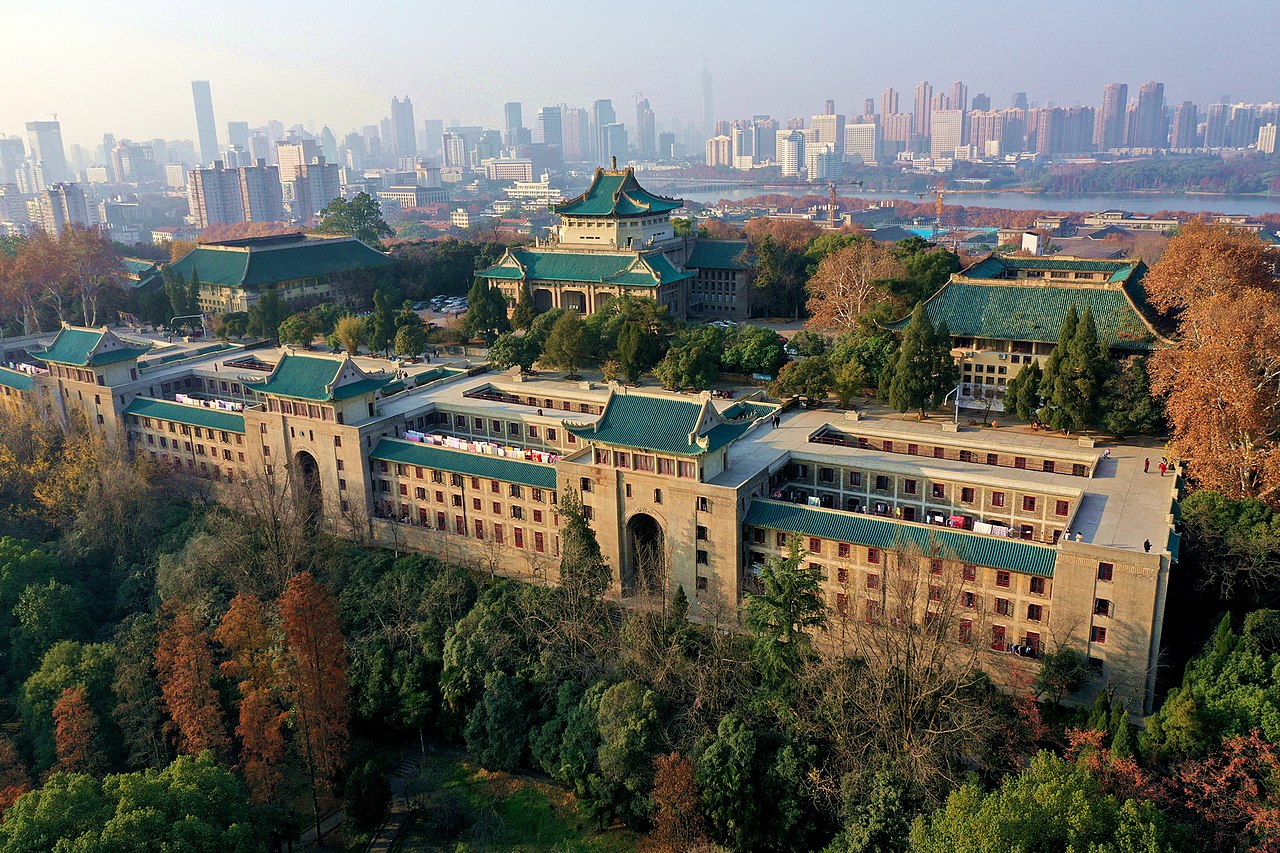 Wuhan University (WHU) is a comprehensive and key national university directly under the administration of the Ministry of Education. It is also one of the “211 Project” and “985 Project” universities with full support in the construction and development of the central and local government of China.
The history of Wuhan University can be traced back to Ziqiang Institute, which was founded in 1893 by Zhang Zhidong, the then governor of Hubei Province and Hunan Province in the late Qing Dynasty. In the process of development and evolution, the institute changed its name several times before it was finally named Wuhan National University in 1928. It is one of the earliest comprehensive national universities in modern China. By the end of 1946, the university had established 6 colleges, the colleges of liberal art, law, sciences, engineering, agriculture, and medicine. In 2000, an amalgamation of the former Wuhan University, Wuhan University of Hydraulic and Electric Engineering, Wuhan Technical University of Surveying and Mapping, and Hubei Medical University was announced, which ushered in a new era in its 100-odd years of development.
For the past century, Wuhan University has built an elegant palatial architectural complex of primitive simplicity which blends perfectly the eastern architectural style with that of the west. It is honored as the “Most Beautiful University in China.” Furthermore, Wuhan University’s centennial humanistic accumulation boils down to its succinct motto, that is, “Self-improvement, Perseverance, Truth-seeking & Innovation.”
Since its establishment, Wuhan University has cultivated more than 300 thousand professional talents in various occupations, among whom there are over 100 members of the Chinese Academy of Science and the Chinese Academy of Engineering. They have made a great contribution to national construction and social advancement. The remarkable achievements of Wuhan University have won it an extensive international reputation. In 1999, the world-renowned journal Science listed Wuhan University as one of the most prominent institutions of higher education in China.
Burgeoning are the international exchanges and cooperation of Wuhan University in recent years. It has established cooperative relationships with more than 310 universities and research institutes in over 53 countries and regions.
Now Wuhan University is endeavoring to shape itself into a world-class comprehensive research university domestically and internationally.