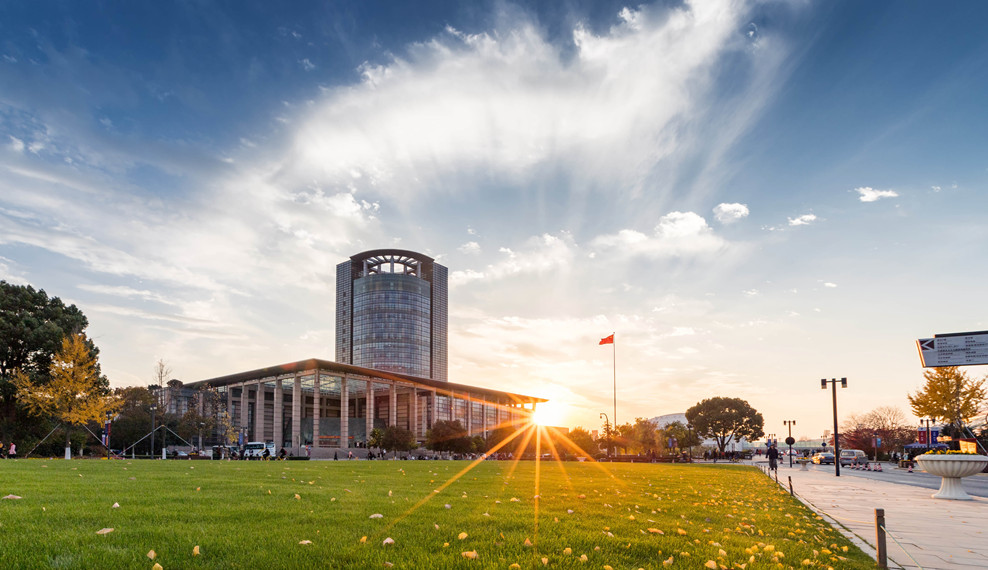 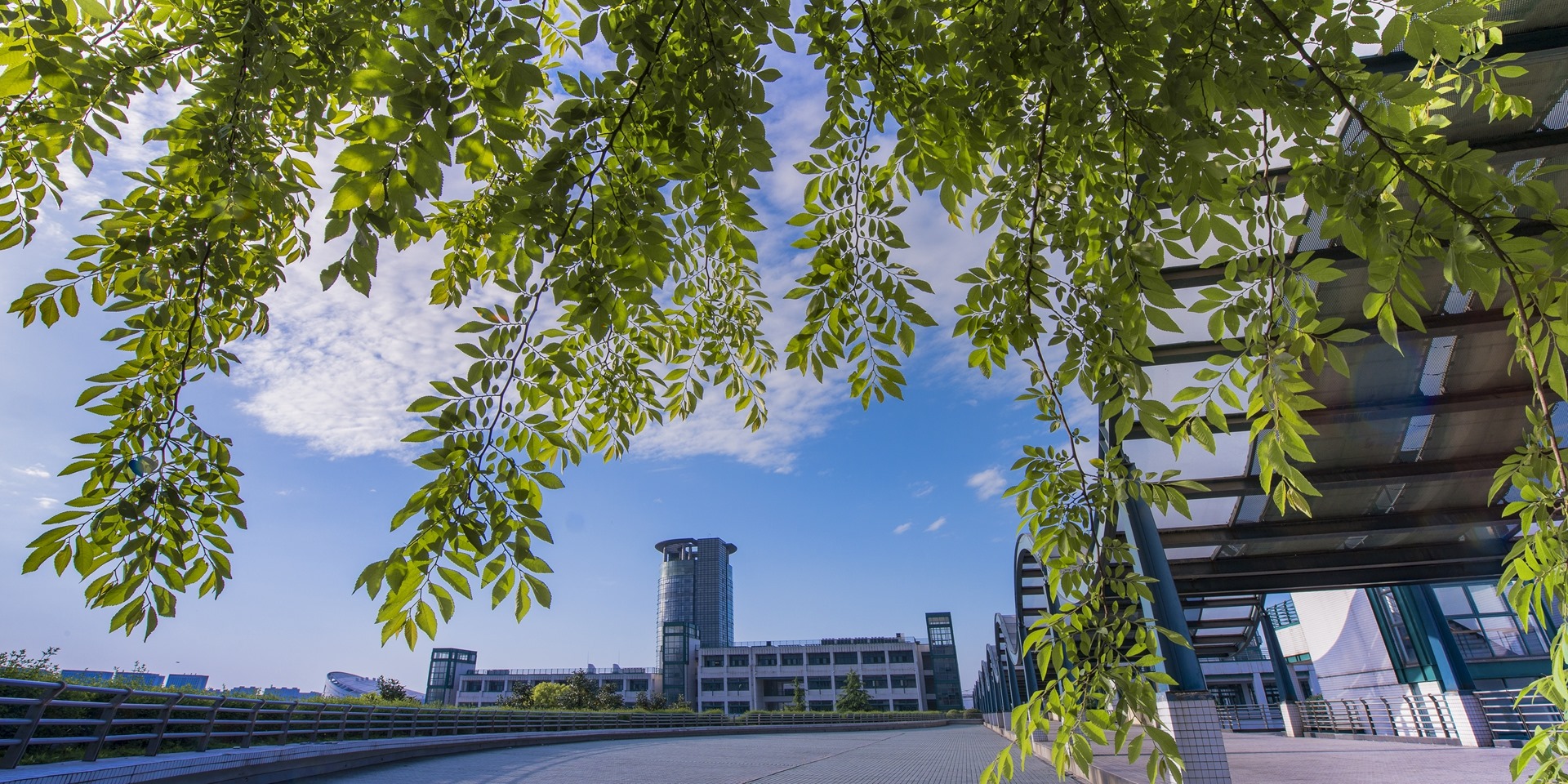 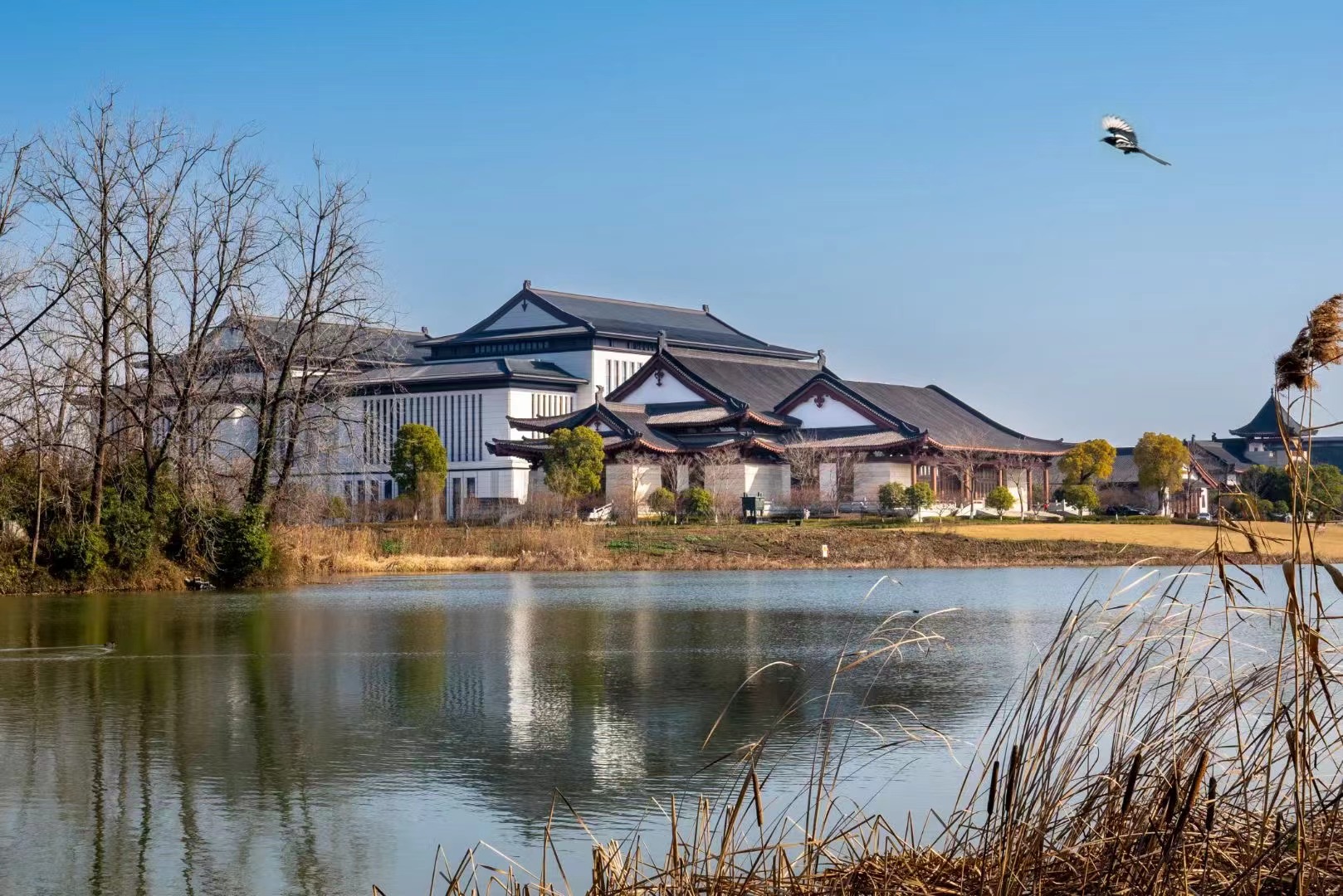 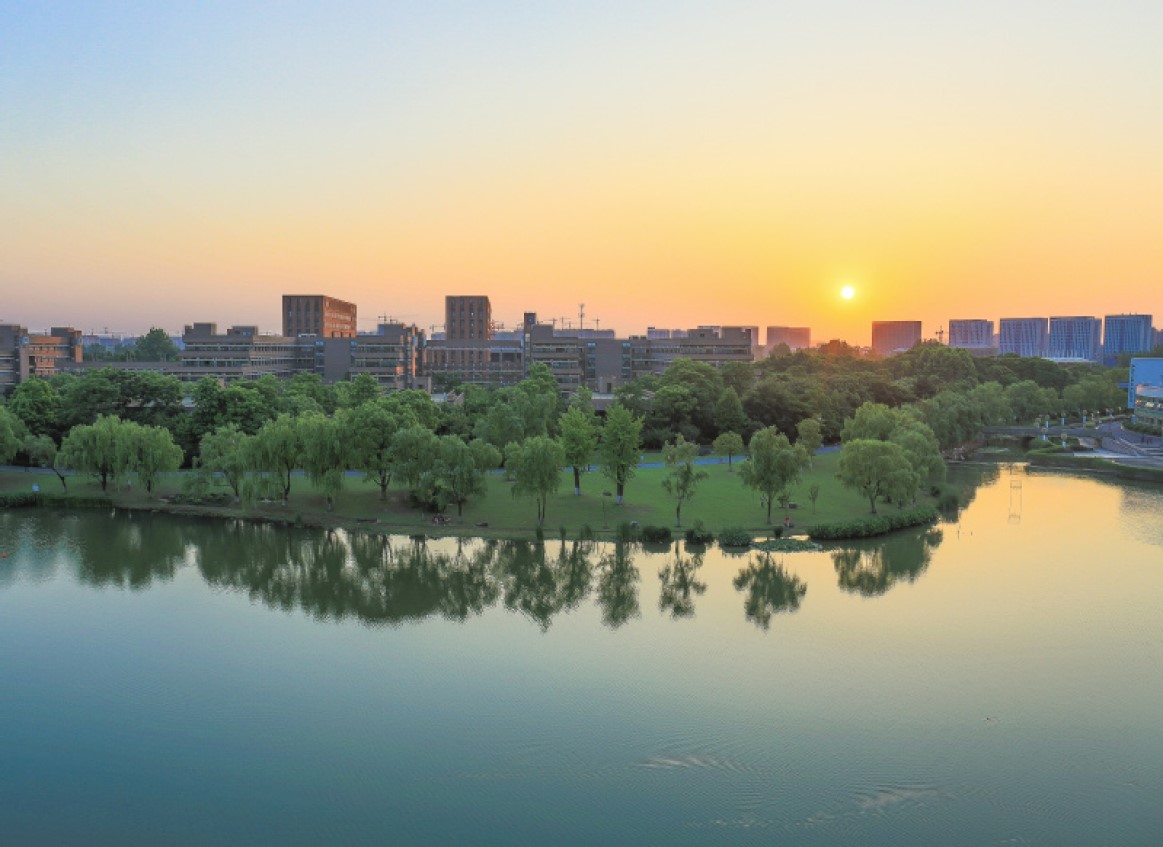 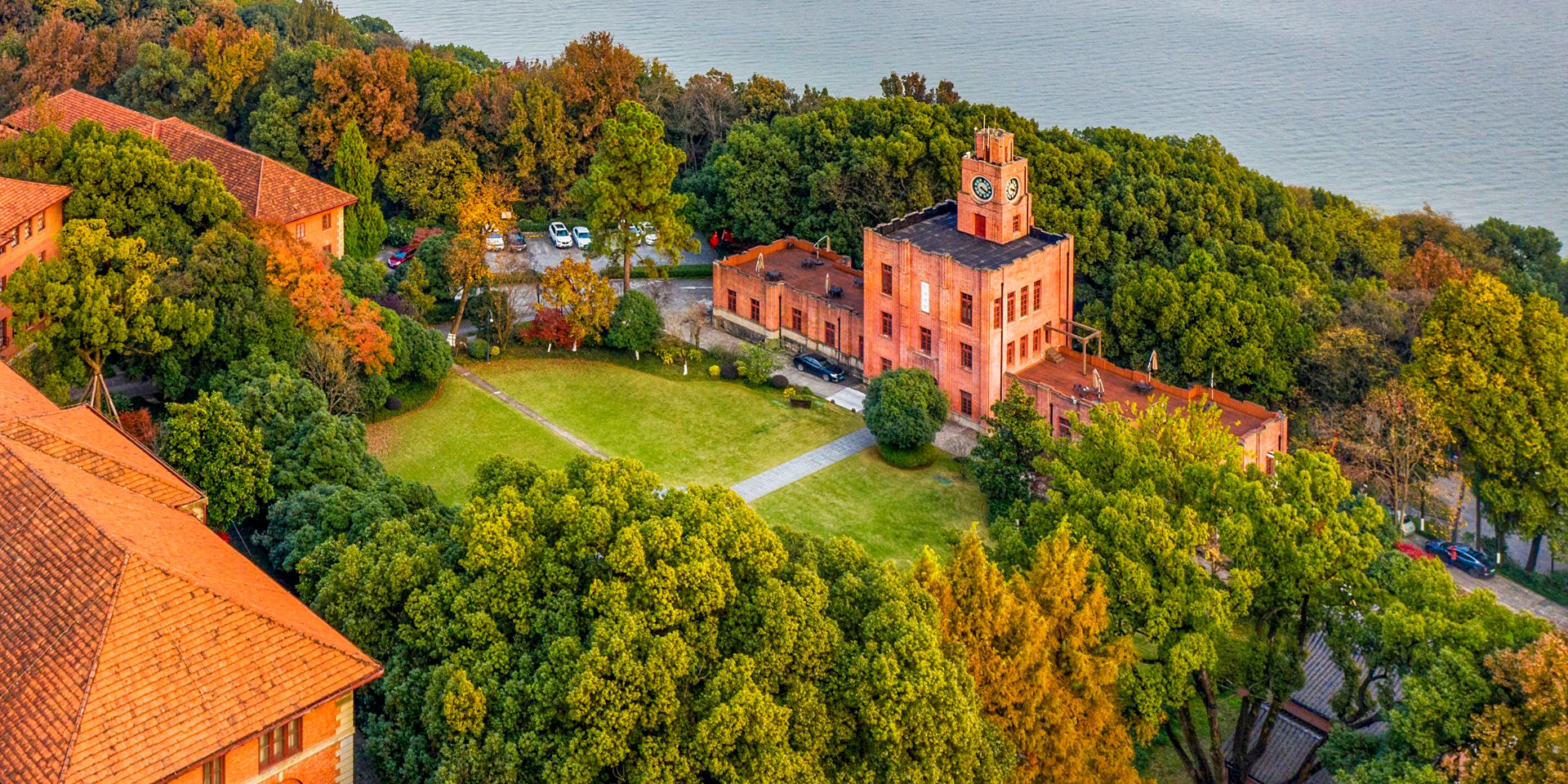 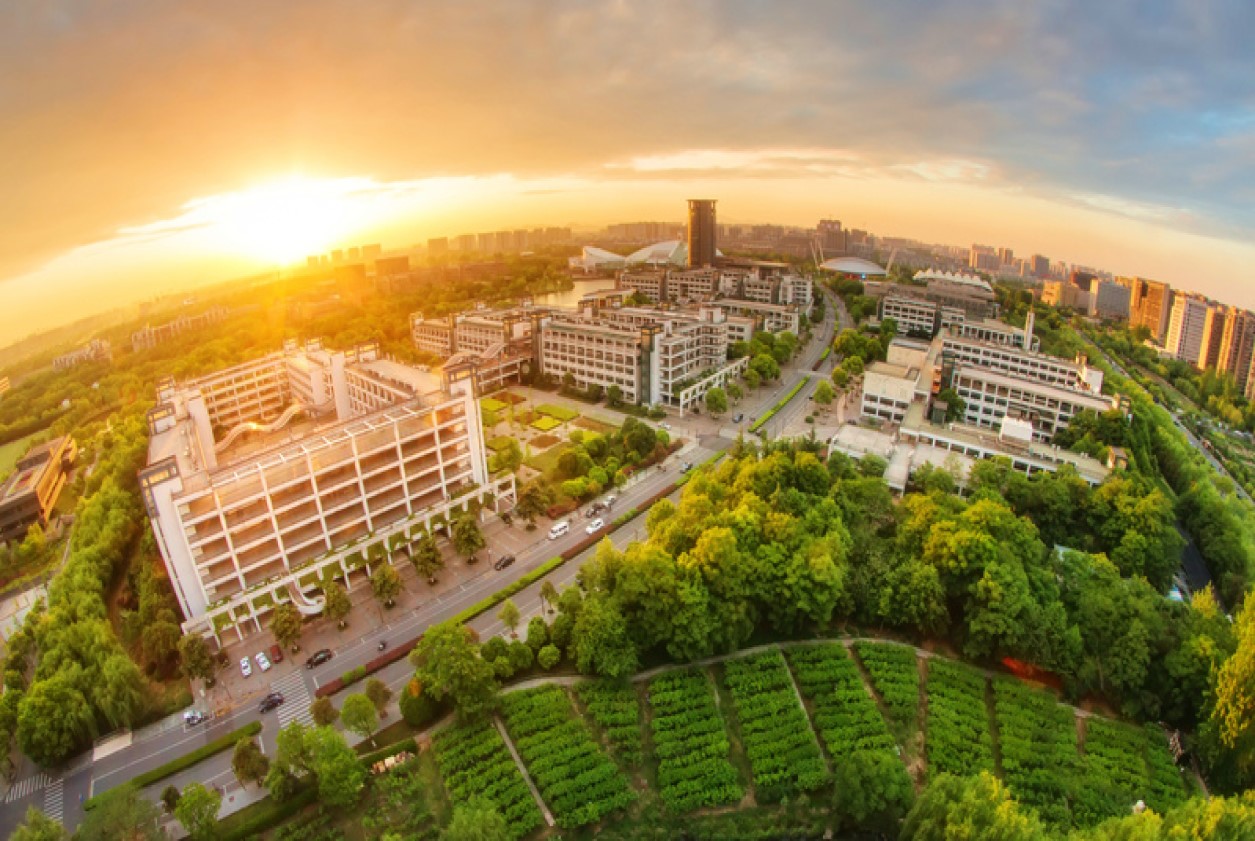 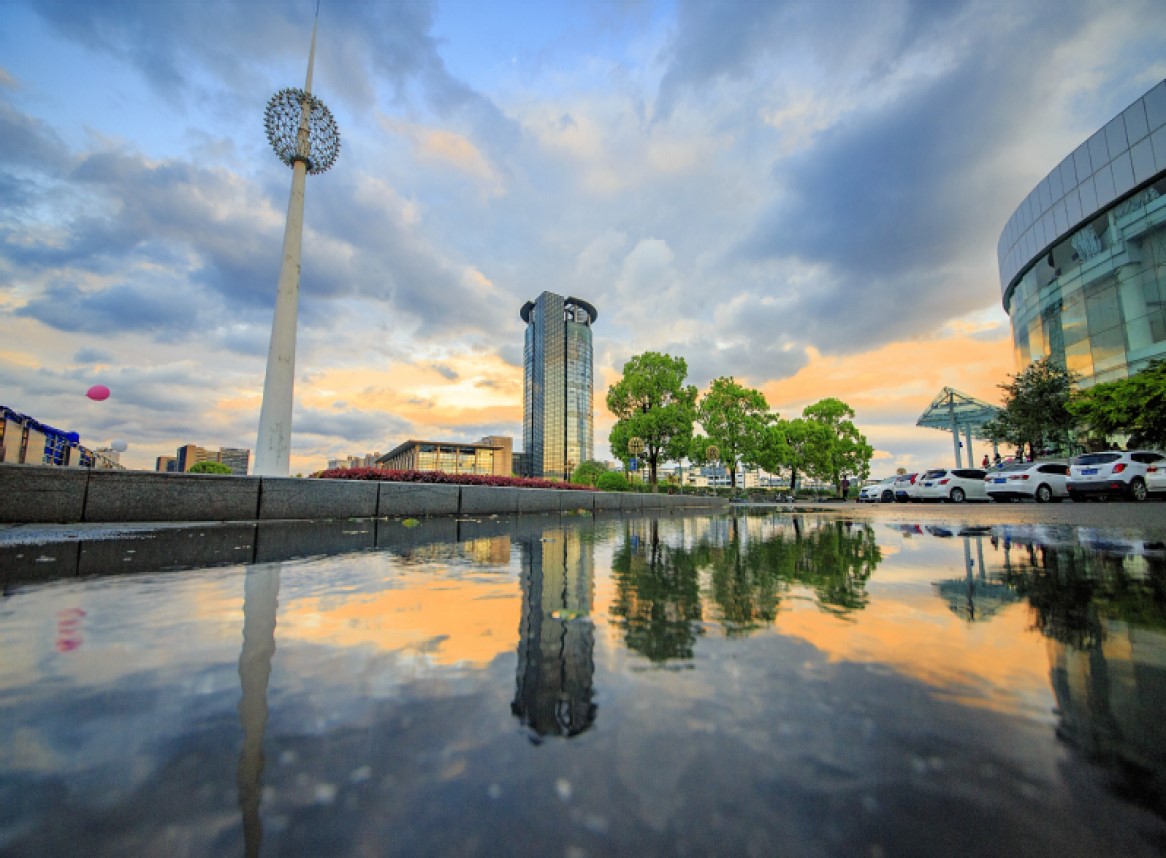 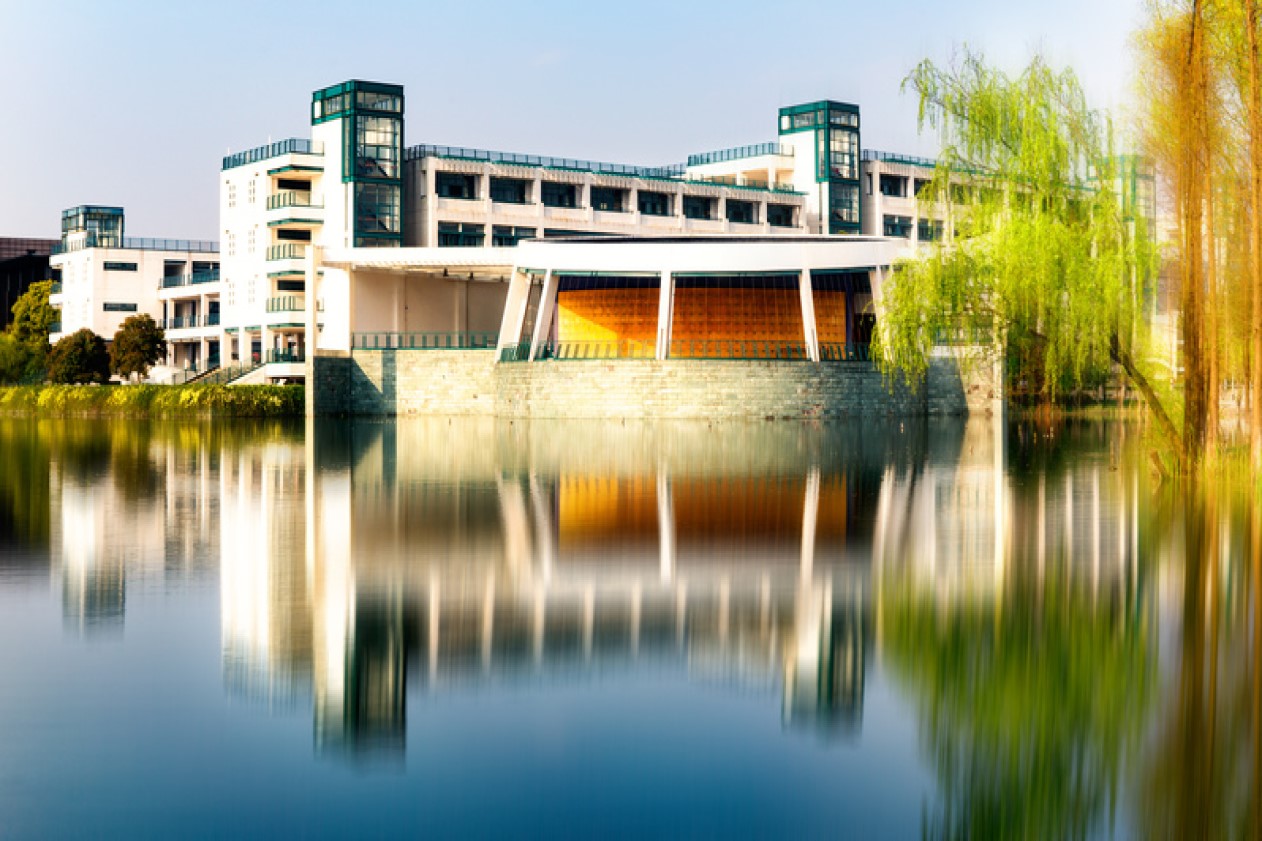 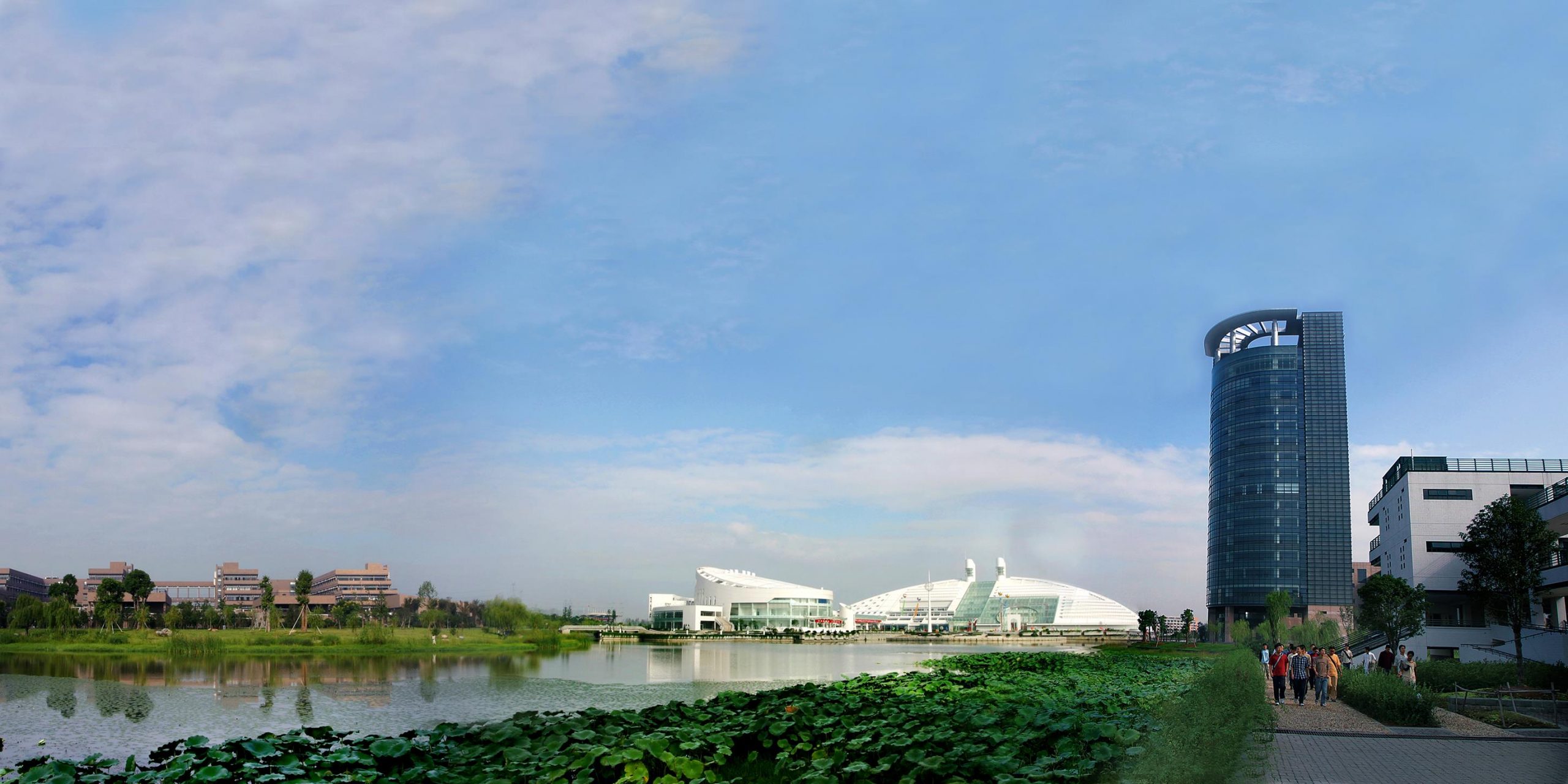 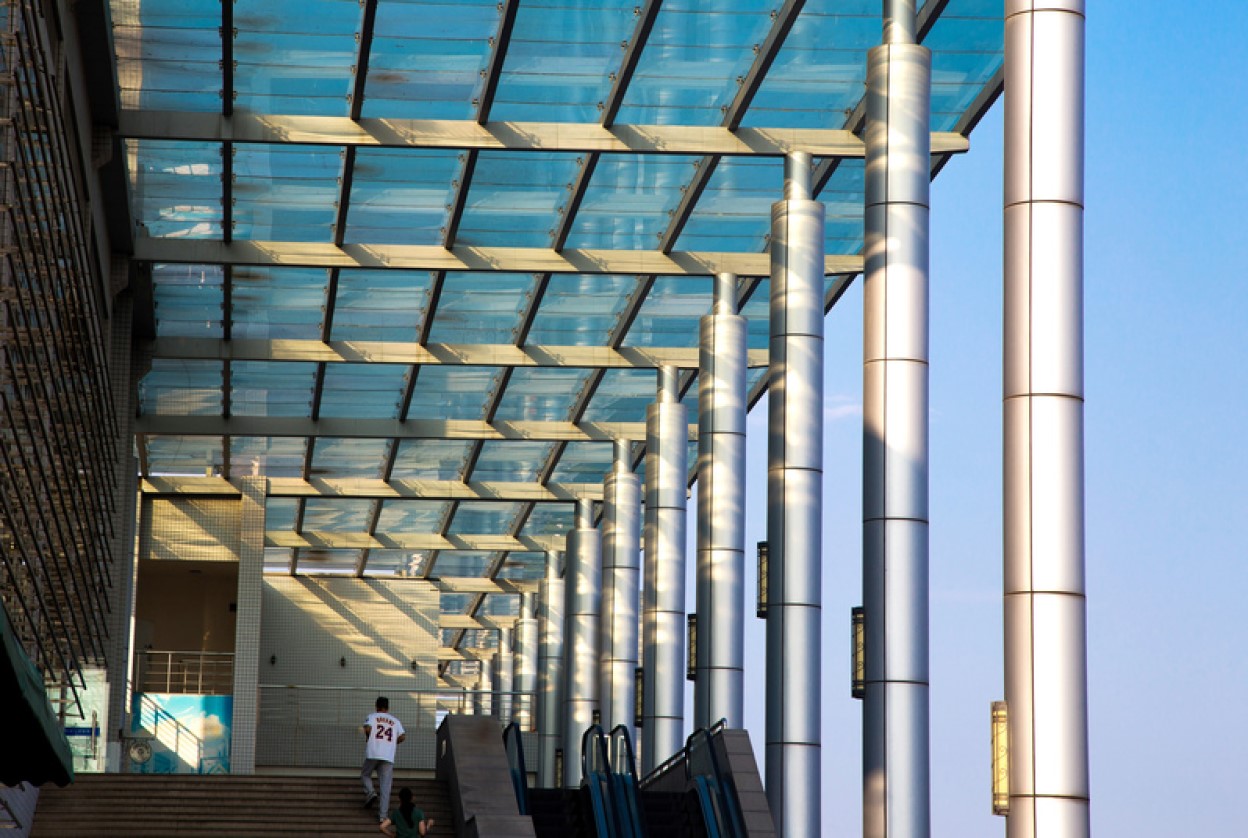 Zhejiang University (ZJU) is one of China’s top higher education institutions, as well as one of its oldest; its roots can be traced back to 1897 and the founding of the Qiushi Academy.

Laying claim to several areas of research strength, ZJU currently ranks among the top three on the Chinese mainland and within the top 100 in the Times Higher Education World Reputation Rankings and QS World University Rankings. Eighteen disciplines of ZJU have been selected for China’s “Double First-class” Initiative (3rd in China) and 39 disciplines graded A in the recent national assessment (1st in China).

The University prides itself on a culture of innovation and entrepreneurship. ZJU researchers are making an impact across many priority areas that address global challenges, including smart cities, clean energy, precision medicine, and global public health initiatives related to the prevention and treatment of infectious diseases. ZJU is also renowned for the number of business start-ups it spins off. Over 100 of its alumni sit at the helm of domestic or overseas listed companies, making the University synonymous with excellence and leadership.

ZJU is committed to transforming China and the world through active engagement. Major innovative developments include the creation of a high-level platform for intellectual property exchange, as well as the formation of a number of think tanks, including the China Academy of Western Region Development, the National Research Center for Agricultural and Rural Development, and the Institute for Public Policy, which exists to extend the scope of ZJU’s research in social sciences.

With a cohort of 5,609 international students, and around 8,000 faculty and students who participate annually in various overseas mobility programs, ZJU fully harnesses its extensive network to nurture talent with a global outlook. In collaboration with the Universities of Edinburgh and Illinois, it has also established the ZJU-UoE and ZJU-UIUC Institutes on Haining International Campus.

Chief among ZJU’s aims is the aspiration to become a world-class university with a distinctively Chinese character, where tradition and modernity are successfully combined.