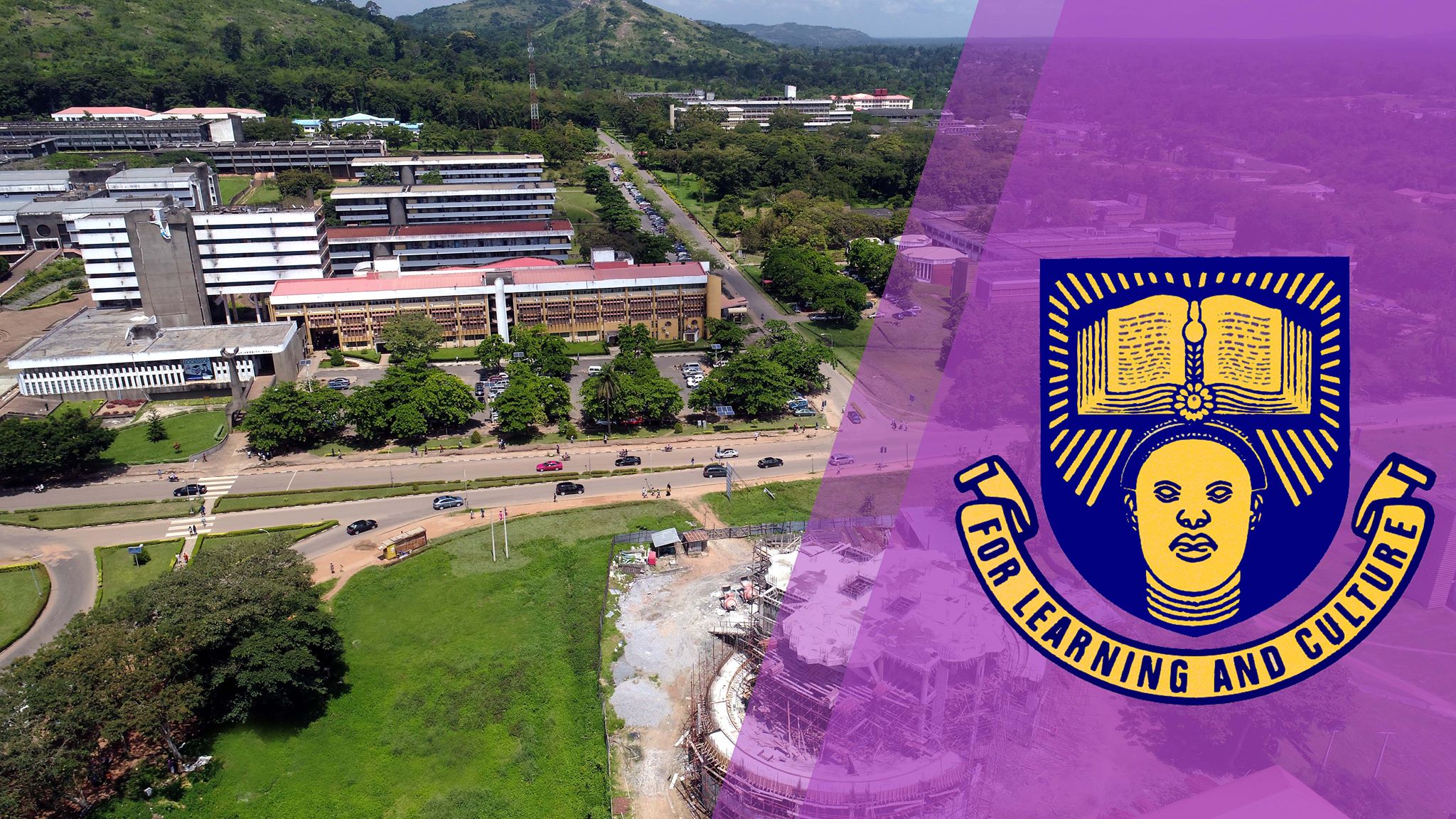 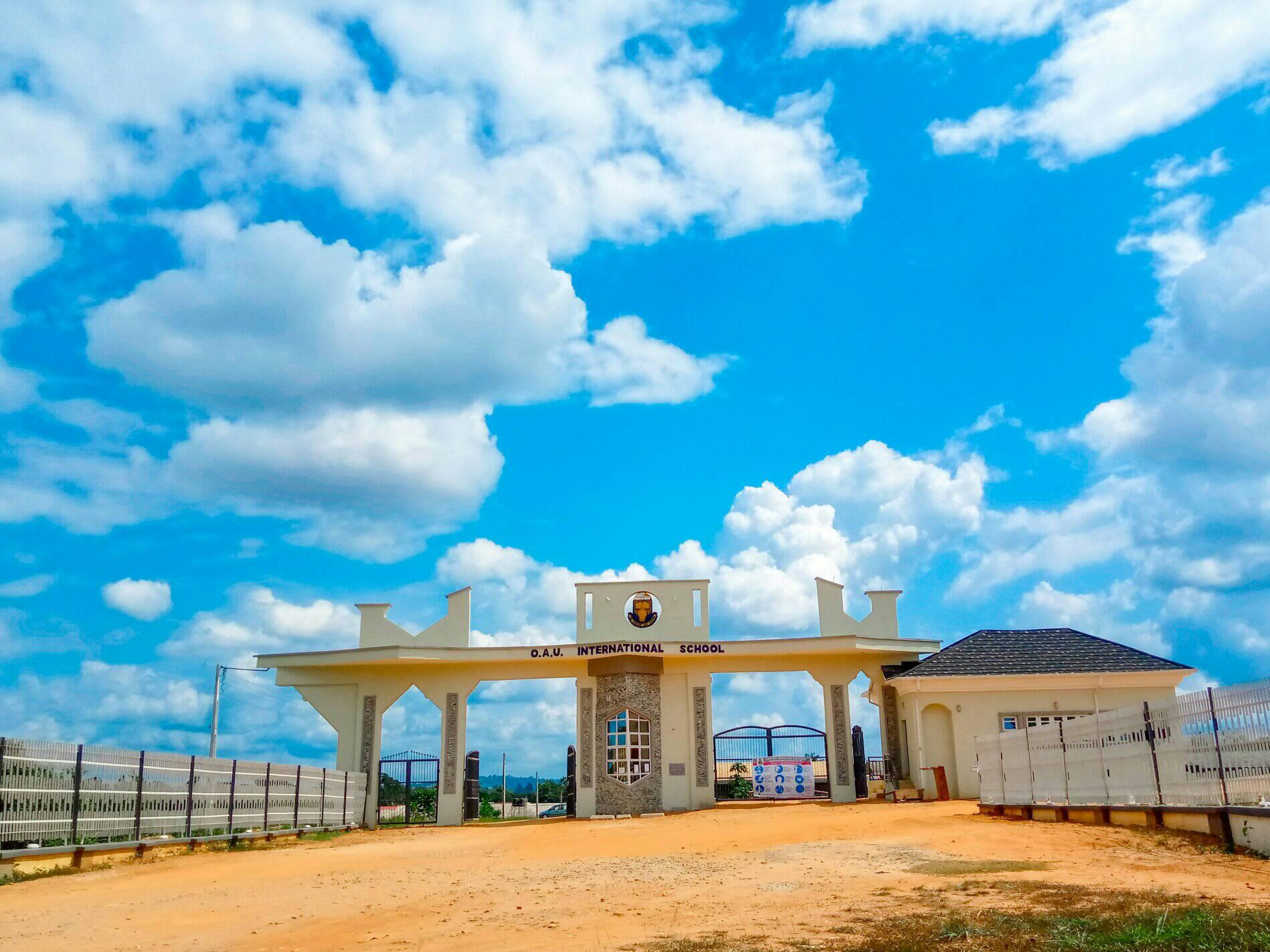 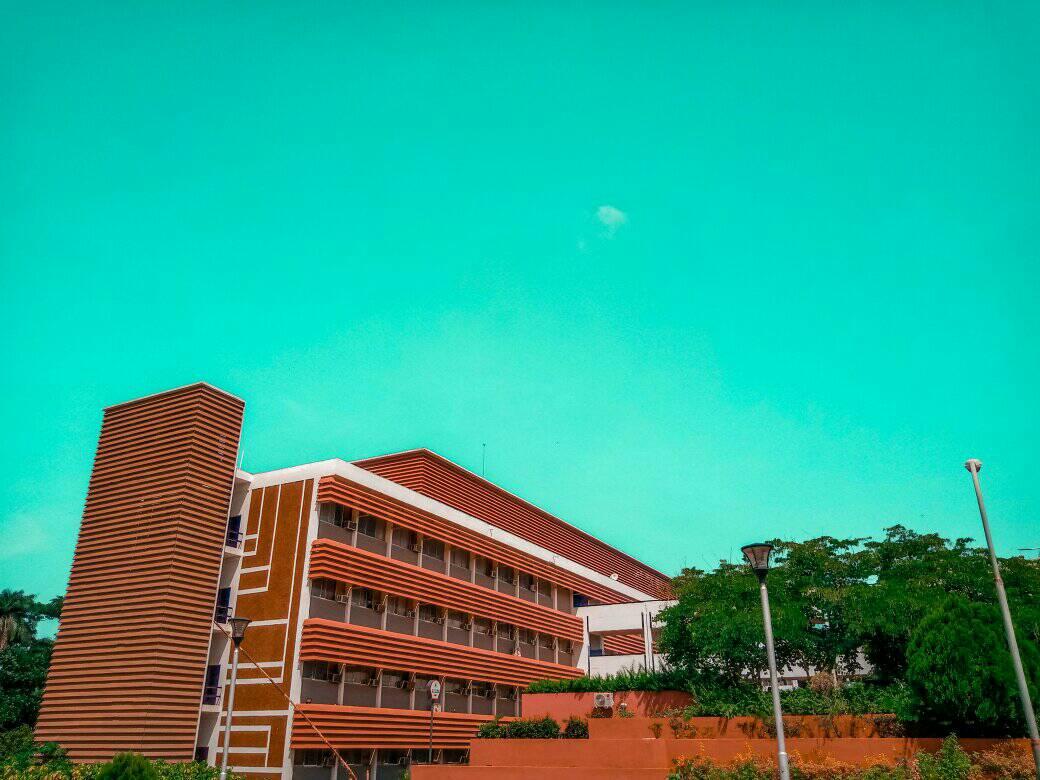 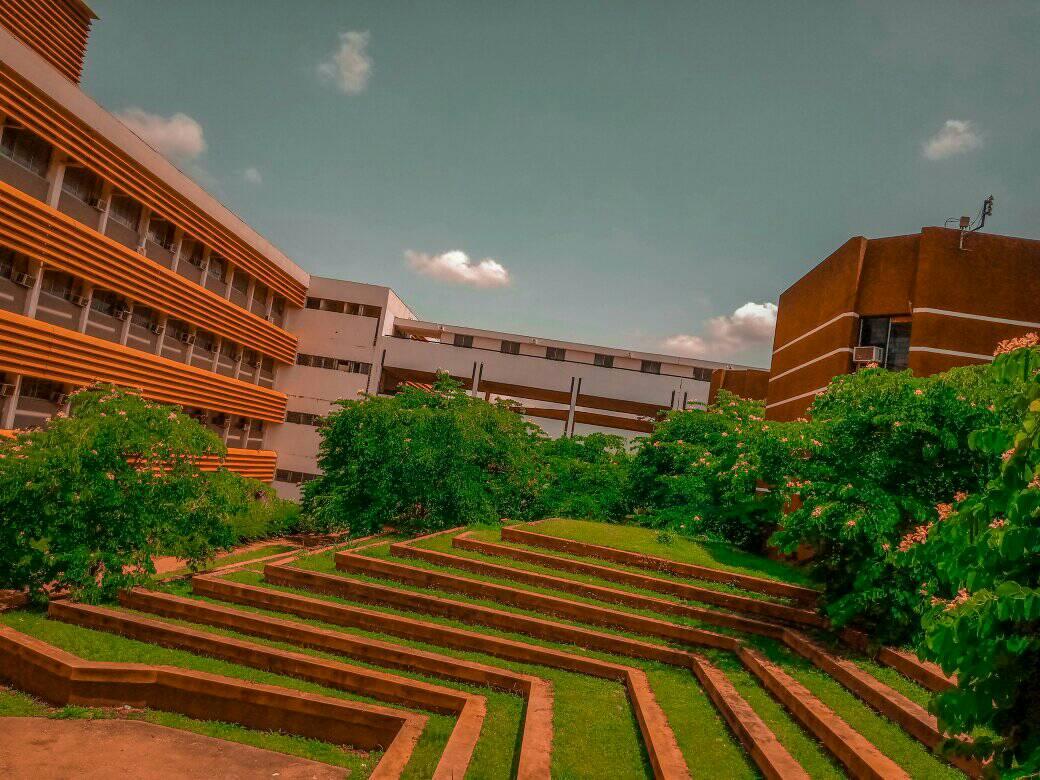 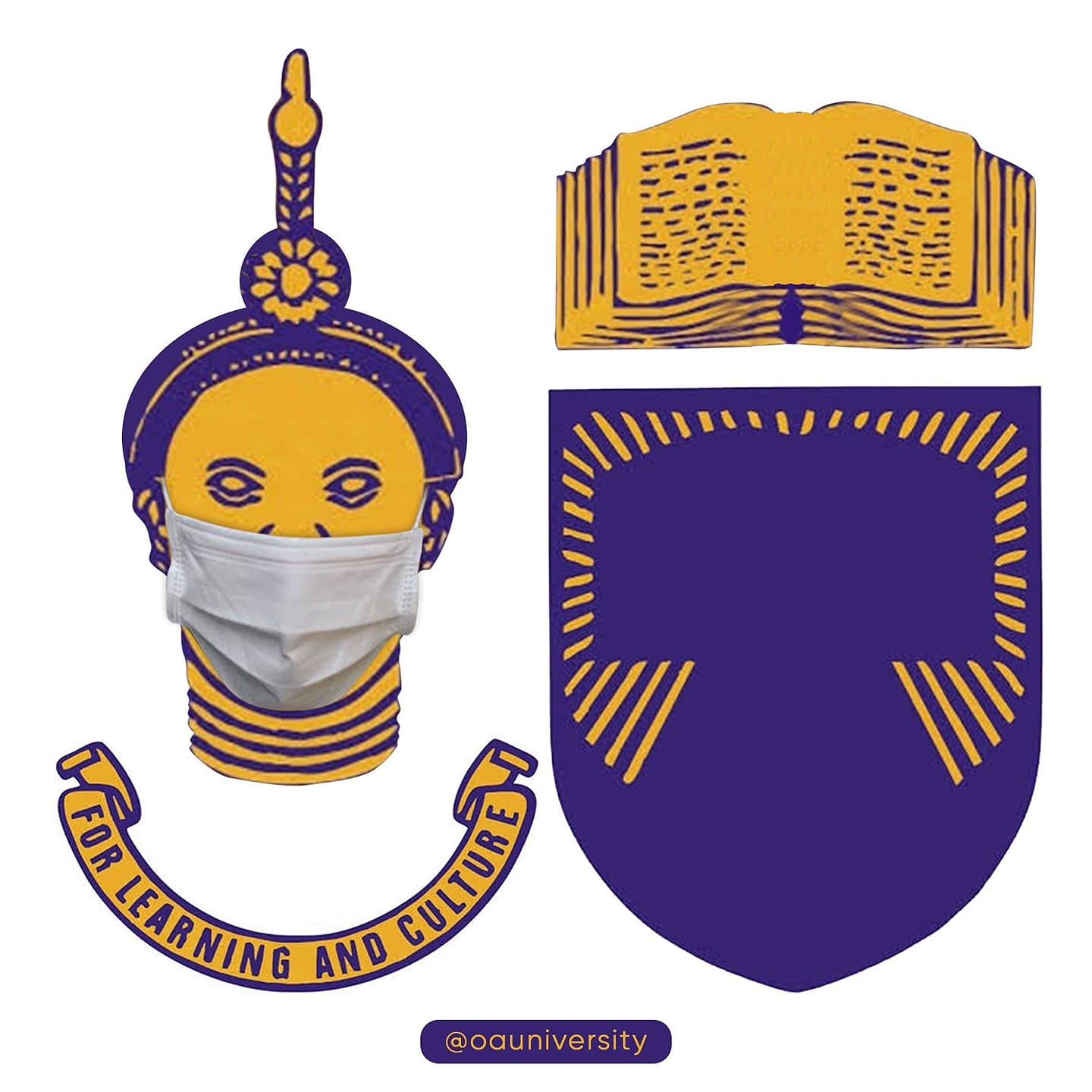 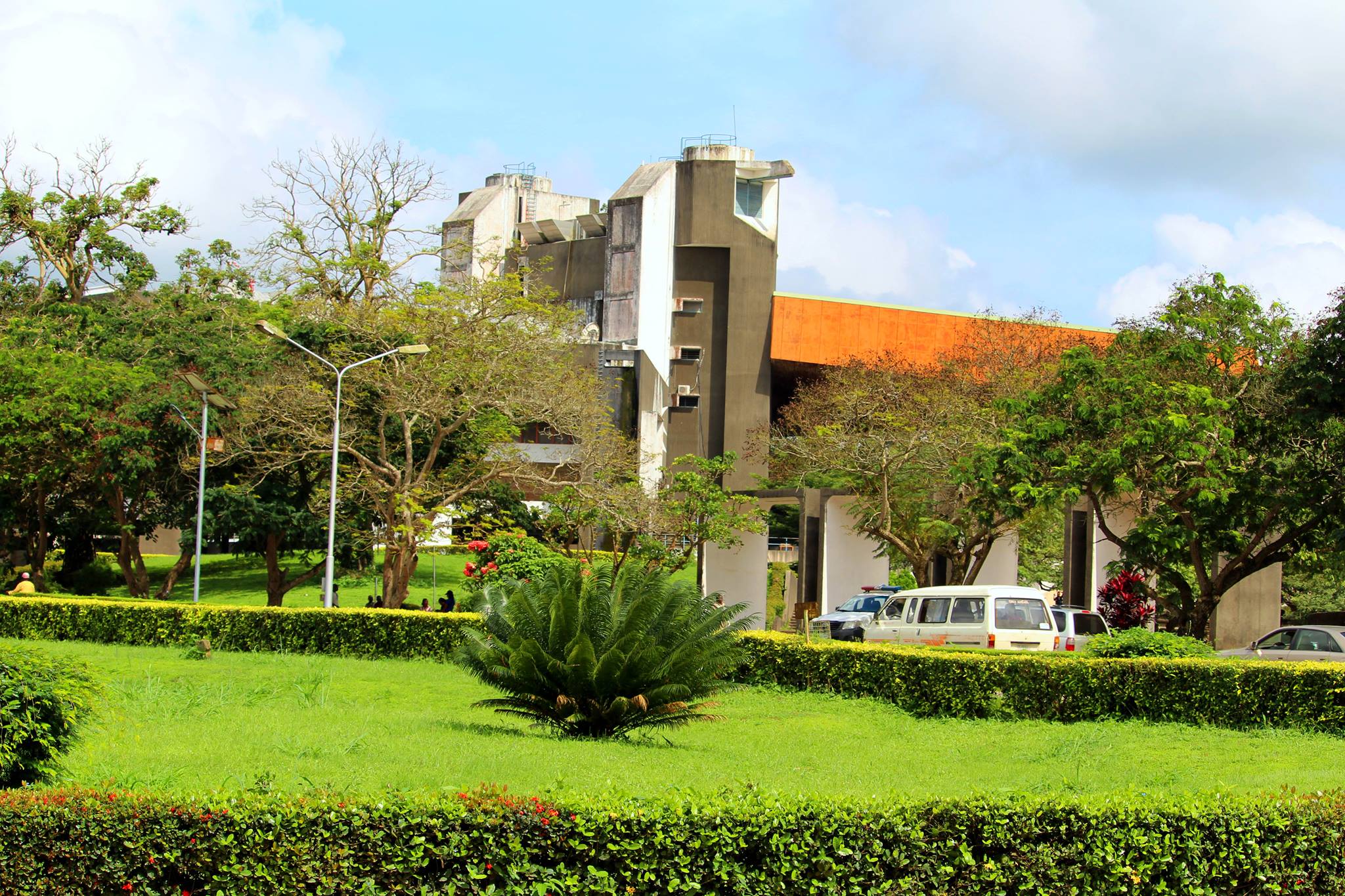 Obafemi Awolowo University, Ile-Ife is one of three Universities established in Nigeria between 1961 and 1962 as a result of the report submitted to the Federal Government in September 1960, by a Commission it appointed in April 1959 under the Chairmanship of Sir Eric Ashby, Master of Clare College, Cambridge, to survey the needs of post-secondary and higher education in Nigeria over the next twenty years. On 8th June 1961, the Law provides for the establishment of the Provisional Council of the University was formally inaugurated under the Chairmanship of Chief Rotimi Williams.
On 11th June 1970, an Edict known as the University of Ife edict, 1970 was promulgated by the Government of the Western State to replace the Provisional Council Law of 8th June 1961. This Edict has since been amended by the Obafemi Awolowo University, Ile-Ife (Amended) Edict No. 112 of 1975 (Transitional Provisions) Decree No.
23 of 1975. This new Decree effected a takeover of the Obafemi Awolowo University by the Federal Military Government and established a Provisional Council as an interim governing body of the University which shall subject to the general direction of the Head of the Federal Government, control the policies and finances of the University and manage its affairs. This Provisional Council has since been replaced by a Governing Council.
The University started with five Faculties – Agriculture, Arts, Economics and Social studies (now Social Sciences), Law, and Science. Six new Faculties have since been added, namely the Faculty of Education (established on 1st October 1967), the Faculty of Pharmacy (established on 1st October 1969), the Faculties of Technology and Health Sciences (now College of Health Sciences) (both established on 1st October 1960), Faculty of Administration with effect from 1st October 1979) and Faculty of Environmental Design and Management (established on April 6, 1982).
In 1992, the University established a collegiate system with five Colleges. The system did not function effectively and was abandoned after two years. However, the Postgraduate College and the College of Health Sciences were retained. The College of Health Sciences now comprises the Faculties of Basic Medical Sciences, Clinical Sciences, and Dentistry.
The following other Institutes and major units exist in the University:
. The Adeyemi College of Education located in Ondo
. The Institute of Agricultural Research and Training, Ibadan The Natural History Museum
. The Institute of Ecology and Environmental Studies The Centre for Gender and Social Policy Studies
. The Centre for Industrial Research and Development The Institute of Public Health
. The Institute of Cultural Studies
. The Technology Planning and Development Unit The Computer Centre
. The Drug Research and Production Unit
. The Equipment Maintenance and Development Centre The Central Technological Laboratory Workshop
. The Central Science Laboratory The Distance Learning Centre
Finally, some other agencies over which the University has no direct, or, in some cases limited control, have premises within the University.
. The Regional Centre for Training in Aerospace Surveys
. The National central for Technology Management
. The Centre for Energy Research and Development
The African Regional Centre for Space Science and Education in English. The student population has risen steadily from 244 in 1962/63 to over 30,000 at present.

The Centre for Industrial Research and Development.